This exemption applies to the following:

To request the exemption:

Students who fall under this exemption will need to submit documentation from the United States Citizenship and Immigration Services (USCIS) showing they entered the United States under one of the above-listed visas or statuses and settled in California upon entering the United States along with a completed “Request for Review of Residence Status” form.

Documentation can be submitted:

*Please note that this exemption does not include students who resided in another state first before coming to California. 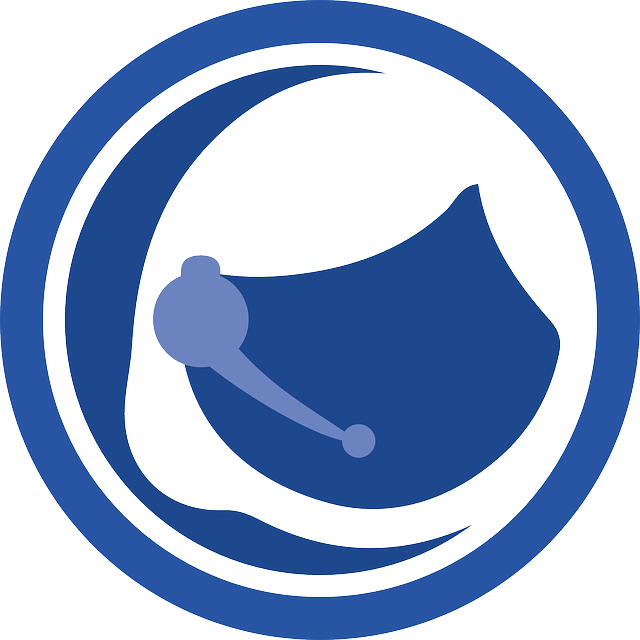 Enrollment Services Virtual Help Desk has moved to Appointment ONLY via Zoom.

Our staff is here to answer general questions regarding admissions and financial aid. Drop-in and ask questions or get updates on your status. We look forward to meeting you!