Valley Power Systems, Inc. began operation in Bakersfield, California in 1963 as Valley GM Diesel, an authorized heavy-duty power distributor for General Motors. Twenty-one years later in June 1984, Valley GM Diesel acquired the assets and operations of the Southern California distributor Lawless Detroit Diesel, Inc. which had began operations in 1949. The corporate name was changed to Valley Detroit Diesel Allison, and the headquarters moved and became established in the Los Angeles basin area of City of Industry. Since that time Valley has grown into a $180 million company with twelve  locations servicing several market segments and representing several product lines. To more accurately reflect the diverse markets we serve today and our focus in being a power solutions provider, in January 2004 the corporate name was changed to Valley Power Systems, Inc.

WHAT DOES A BOBCAT THINK ABOUT A BOBCAT? 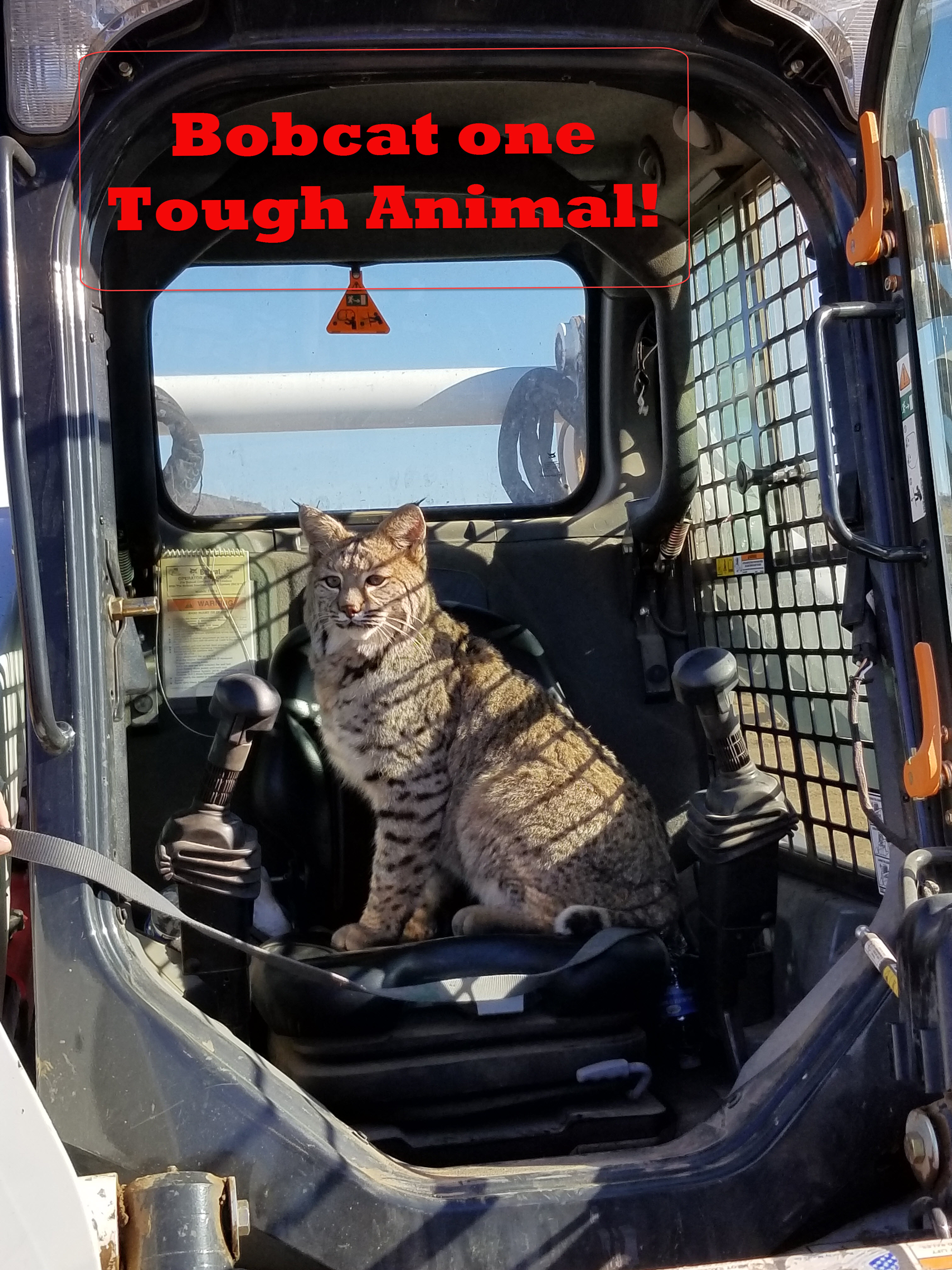 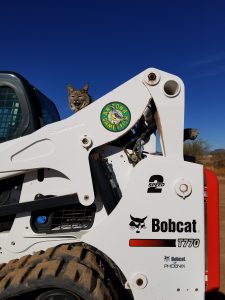