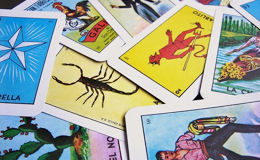 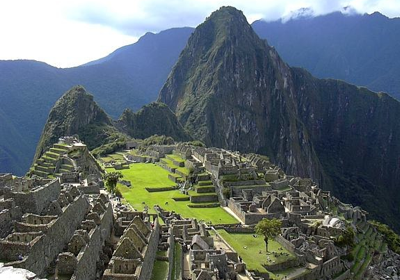 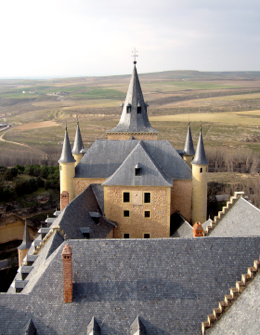 The World Languages Department offers a variety of Spanish courses that can be taken in different formats.  Courses are offered on campus, online, on television and in study abroad trips.

In addition to the general education courses required, the following five (5) courses in Spanish are required:

*For students who have NOT taken Spanish 101 or 102 at Palomar, it may be possible to use Credit by Exam to meet these requirements. Students who have already taken the required courses may apply for the degree beginning in Fall 2016.

The AA-T in Spanish is a degree offered by the college. The “T” indicates that students who receive this degree may use this as a way to help them transfer to a 4-year university. This degree requires majoring in Spanish and completing the other GE unit requirements.

The Certificate of Achievement in Spanish requires only the completion of the five Spanish courses (or accepted substitutions).

There are many reasons why students should consider receiving an AA-T or Certificate of Achievement in Spanish.  If you are interested in the degree or certificate, please meet with your counselor as soon as possible.