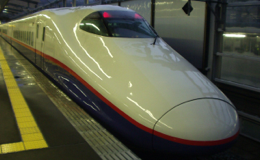 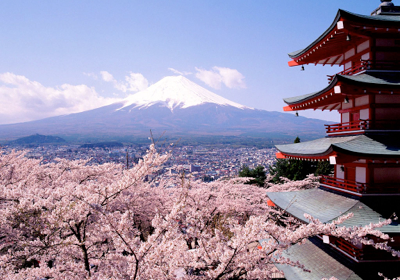 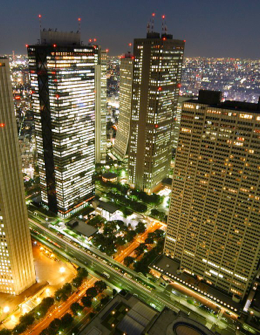 A. A. Degree in Japanese

*  Students can meet the Japanese 101 and 102 requirement by taking the Credit by Exam.

** Since 201, 202, and 130 are not offered every semester, students are encouraged to take these courses when offered rather than waiting for the next expected opening.

Students are required to complete the five Japanese courses listed above.

Japanese 130 is a zero cost textbook program.  All course materials will be provided.