Association of Latinos and Allies for Student Success

Association of Latinos and Allies for Student Success (ALASS) strives to celebrate and promote Latino academic success on our Campus and throughout our communities. Our mission is to bring together faculty, staff, students, and administrators to raise awareness of and advocate for the needs of our Latino student population.  ALASS engages the Latino Community by providing access to higher education through activities and events that have a positive impact on student access, persistence, and academic success. Our programs seek to create an atmosphere where community members are embraced and feel welcomed. As a volunteer organization, we are committed to fulfilling the mission of Palomar College by opening new doors to opportunity and fully engaging our community in a supportive learning environment rich in diversity.

Get to Know Us

From the Library of Congress: About Hispanic Heritage Month

Each year, Americans observe National Hispanic Heritage Month from September 15 to October 15, by celebrating the histories, cultures and contributions of American citizens whose ancestors came from Spain, Mexico, the Caribbean and Central and South America.

The observation started in 1968 as Hispanic Heritage Week under President Lyndon Johnson and was expanded by President Ronald Reagan in 1988 to cover a 30-day period starting on September 15 and ending on October 15. It was enacted into law on August 17, 1988, on the approval of Public Law 100-402.

The day of September 15 is significant because it is the anniversary of independence for Latin American countries Costa Rica, El Salvador, Guatemala, Honduras and Nicaragua. In addition, Mexico and Chile celebrate their independence days on September 16 and September18, respectively. Also, Columbus Day or Día de la Raza, which is October 12, falls within this 30-day period.

Latinx Heritage Month or Hispanic Heritage month (official government designation), recognizes and honors the enduring contributions and importance of Latinx Americans to the U.S. and celebrates the many heritages and cultures of Americans from or with ancestors from Mexico, the Caribbean, Spain and Central and South America. . . . The term “Latinx” relates to people of Latin American origin or descent and is used as a gender-neutral or non-binary alternative to Latino or Latina.

From the Pew Research Center: Who is Hispanic?

. . . the Census Bureau estimates there were roughly 62.1 million Hispanics in the United States as of 2020, making up 19% of the nation’s population. Behind the official Census Bureau number lies a long history of changing labels, shifting categories and revised question wording on census forms – all of which reflect evolving cultural norms about what it means to be Hispanic or Latino in the U.S. today.

Check out this video on The Difference Between Hispanic, Latino and Spanish. 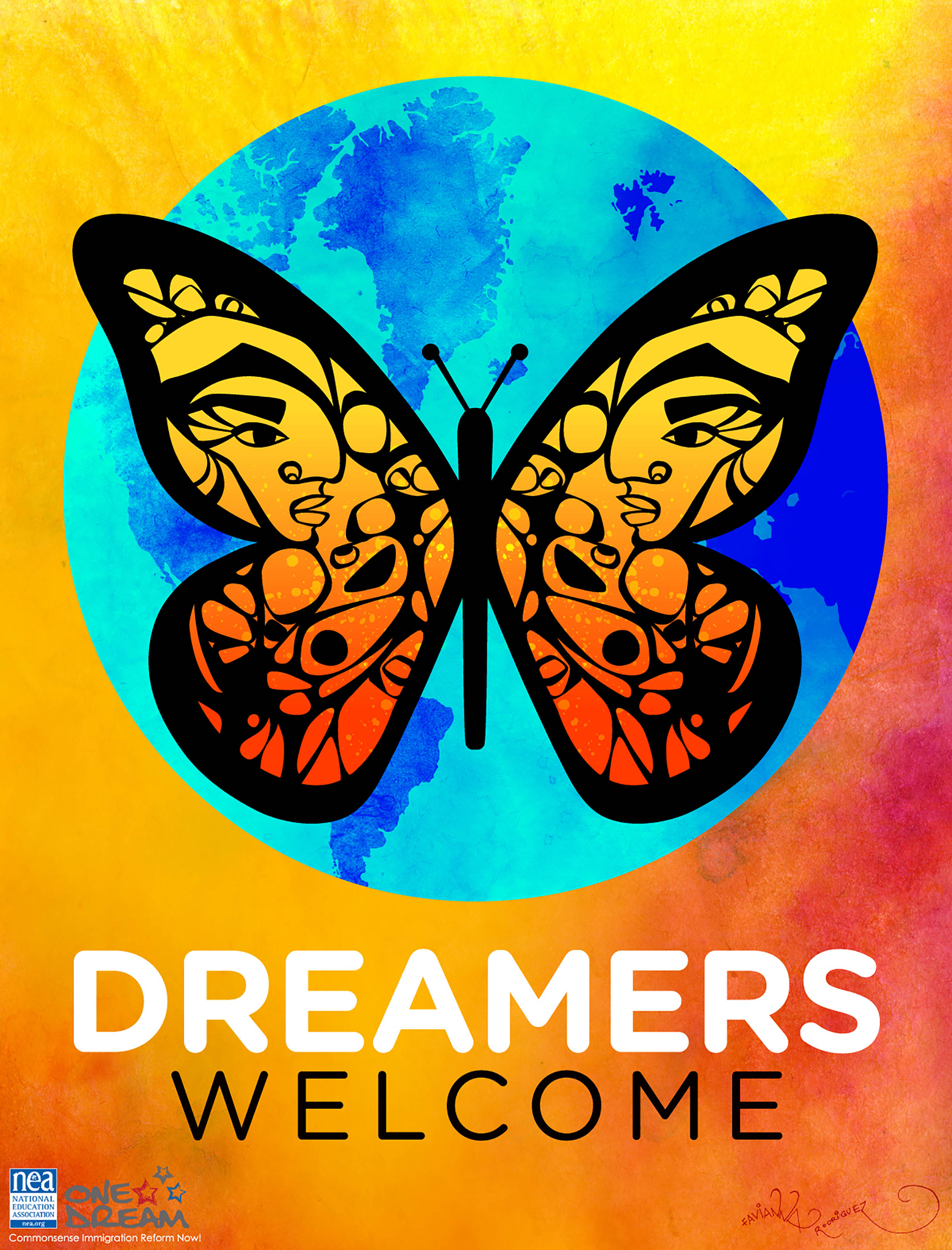