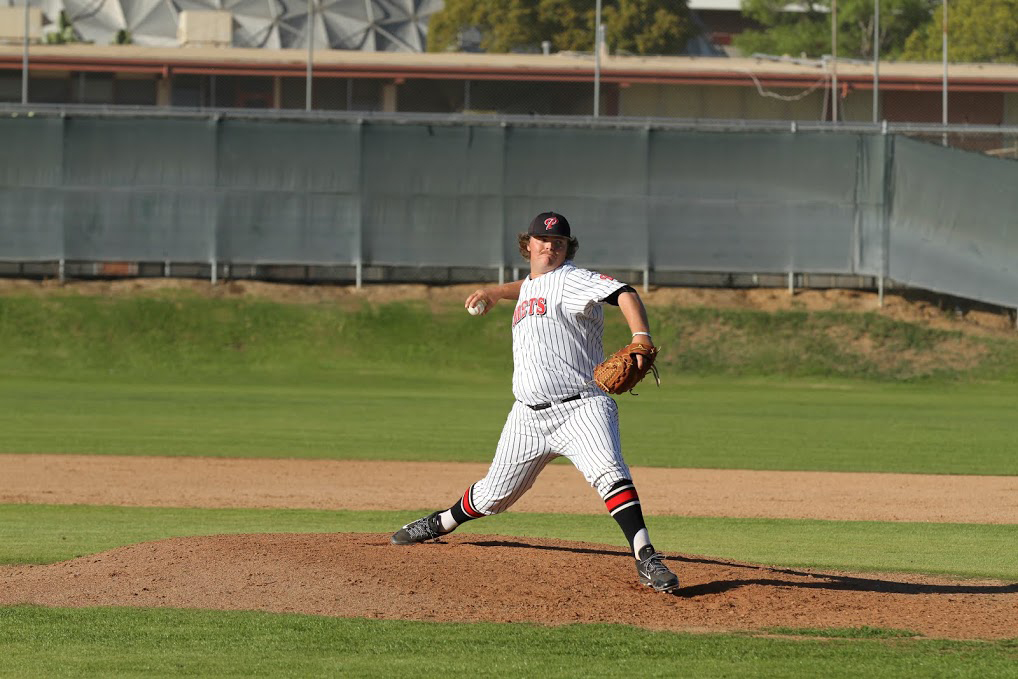 Thursday’s matchup at Myers Field had a bit of a dull start until the sixth inning when the Comet’s finally impacted. Scoring eight runs in the bottom of the inning and another four in the seventh saw Palomar the victors after nine, 15-3. Imperial Valley jumped out to a 2-0 lead in the first inning and had the score tied at 3-3 until Palomar’s offensive outburst.

Friday’s game was a quick turnaround for both clubs but Palomar pitcher Jake Barnett was ready for the occasion. The sophomore from Orange Glen threw eight shutout innings while also registering eight strikeouts, picking up his fourth win of the season. First baseman Anthony Balderas and shortstop Dylan Breault provided the run support for Barnett in the fifth inning when each drove in a run.

The Comets are in first place in the PCAC and were ranked No. 12 in the latest national poll. With a 20-4 record coach Buck Taylor’s squad heads into the final stretch of their regular season looking to close out a conference championship and advance deep into the playoffs.