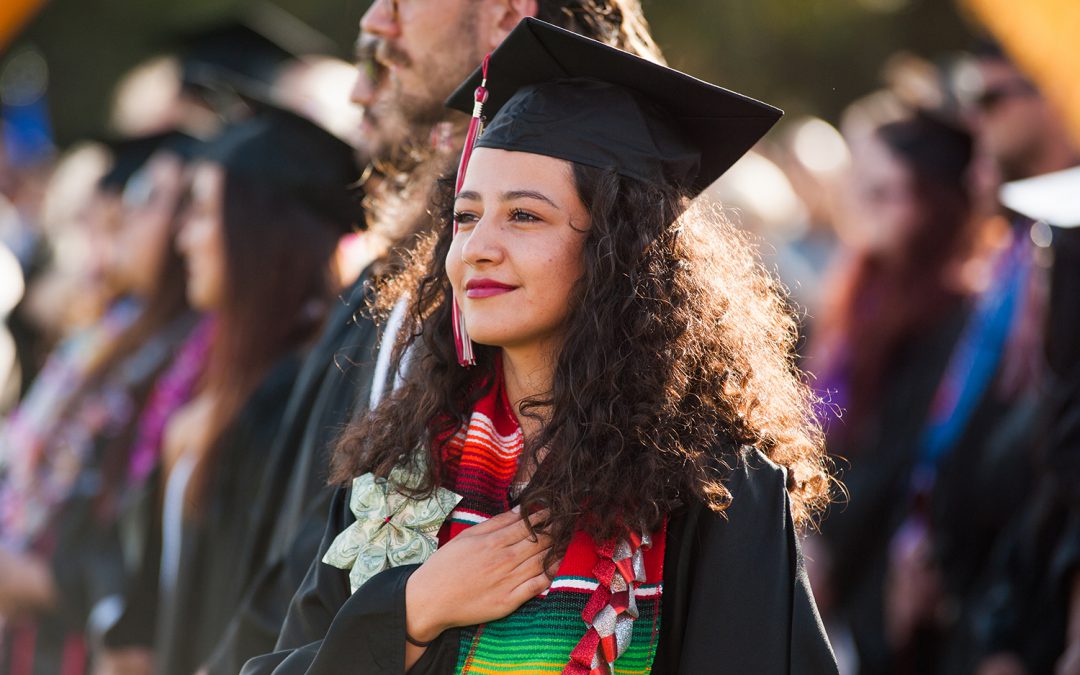 Palomar’s Latinx Enrollment Numbers Are Among The Top in U.S. Community Colleges

In the Feb. 22, 2021 edition of The Hispanic Outlook of Higher Education, Palomar College was ranked among the top 25 community colleges enrolling Hispanic students, according to a Palomar College press release.

The enrollment numbers are from two databases: the U.S. Department of Education’s National Center for Education Statistics (NCES) and the Integrated Postsecondary Education Data System (IPEDS).

This magazine article reports that Palomar ranked 21st and of the 25 colleges recognized, 14 of them are from California.

“Our job here is to think really carefully about who’s here and making sure their needs get met…” says Palomar’s Interim Superintendent Dr. Kahn, in a Zoom interview. According to Dr. Kahn, currently 46% of Palomar’s students identify as Hispanic or Latinx. Latinx refers to people of Latin American cultural or ethnic identity in the United States.

Dr. Kahn credits the high enrollment numbers to both the surrounding community as well as Palomar’s job of embracing diversity and equity. The college offers a strong English as a Second Language (ESL) program and a strong Chicano Studies program. Palomar has provided ESL classes not only at the college, but also at high schools, churches, and casinos to extend accessibility. Palomar’s Chicano Studies program began in the 1970s.

Palomar also offers organizations like the Association of Latinos and Allies for Student Success (ALASS) and Tarde de Familia which are both geared towards supporting and engaging the Latinx community in their education and future.

Dr. Kahn touched on the power diversity can have. He says that diversity can sometimes lead to conflict, but it helps to learn how to hear different perspectives and differences, saying, “… as an institute for higher education, that’s our goal.”

Even though Palomar has found a way to attract more Hispanic and Latinx students, Dr. Kahn says that “… we have a long way to go.” Administrators are now not only focusing on enrollment numbers, but also seeing that those students graduate and earn their degree.

He believes that the best way of receiving ideas and feedback is by communicating directly with the students. Since nearly half Palomar’s student population is Latinx, administrators are currently finding ways to showcase more representation of their students on campus.