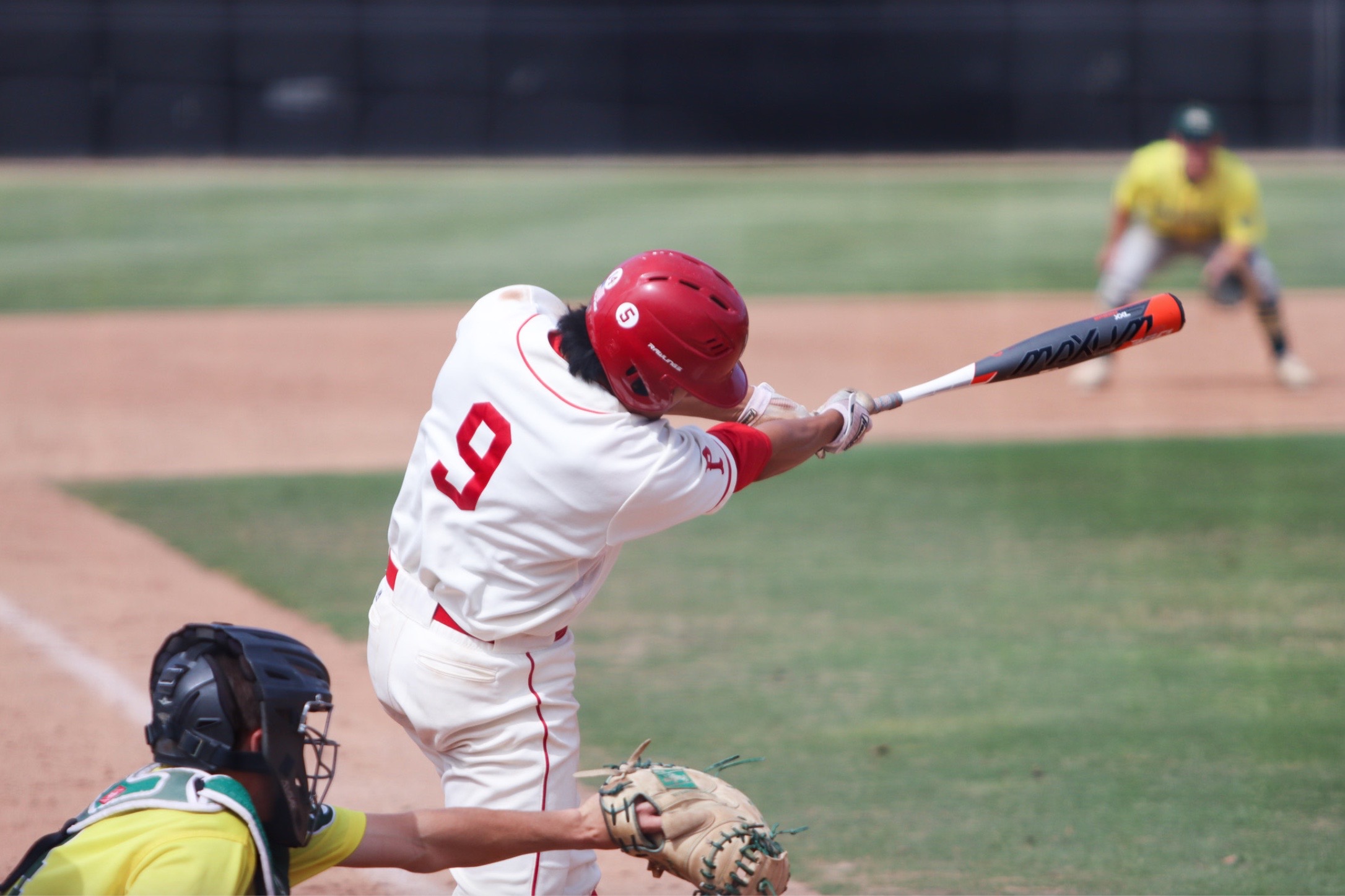 This past month, both Palomar’s baseball and softball teams won the Pacific Coast Athletic Conference.

As well as being PCAC champions, the softball team ended their season with a 34-9 overall record. The team’s head coach, Lacey Craft was named coach of the year for the PCAC.

Craft has been a coach at Palomar since 2006 and was made head coach in 2010. A former Palomar softball athlete herself, she knows that balancing school and the sport are not easy so she stresses the importance of academics to her players, as well as discipline and fundamentals. Her career as a coach has been notable so far with leading the team to two state championships in 2013 and 2015.

In an email, Craft described how starting up the season after dealing with the COVID-19 pandemic wasn’t easy as her current players had never participated in the playoffs before. It was the first time the team had held a playoff in three years due to the pandemic, despite the current players not having that prior experience, they accomplished something great and will come back to next season even stronger.

Farrah Steffany, a pitcher on the team, recorded two no-hitters this season. A no-hitter is when a pitcher prevents the opposing team from achieving a hit.

Even though Steffany has played softball for 12 years, she also had doubts about how the season would go coming back from a two year hiatus, but she expressed in an email how she overcame them, “I overcame them by allowing myself to understand that I will fail over and over, but I must keep going no matter how hard it got. My coaches knew that as well and they continued to push me each day to the point where I had no more worries on the mound.”

The baseball team won their super regional game and will be moving onto sectionals, with the help from their head coach, Ben Adams.

Adams has been working with the Palomar baseball team since 2004 and has been head coach for the past four seasons. During his time with the team, they have managed to win 8 Pacific Coast Conference championships, 6 regional championships, a trip to the 2015 Final Four and #2 National Ranking. This season, the team has been ranked No. 12 in the state in the most recent California Community College Sports Information Poll.

Adams also expressed his doubts about starting the season up again after two years of playing through the pandemic; unsure of how the team would deal with the stress and potential failures. Despite this, the team has done very well in overcoming a multitude of hurdles.

Bryson Hashimoto, a second base infielder on the team, has been playing baseball since he was four and recounted in an email how proud he is of what the team has accomplished this season. He also explained how he overcomes his doubts in the game. He said, “Baseball is a game of failure. Failure is going to happen, but learning to stay present in the moment helps me overcome my doubt.”

The baseball team has a chance of earning a state title this season if they win their next game against Saddleback College.

*Update: The Palomar College baseball team is heading into the Final Four series after their most recent win against Saddleback College on May 21. They compete again on May 28 against Ohlone College*