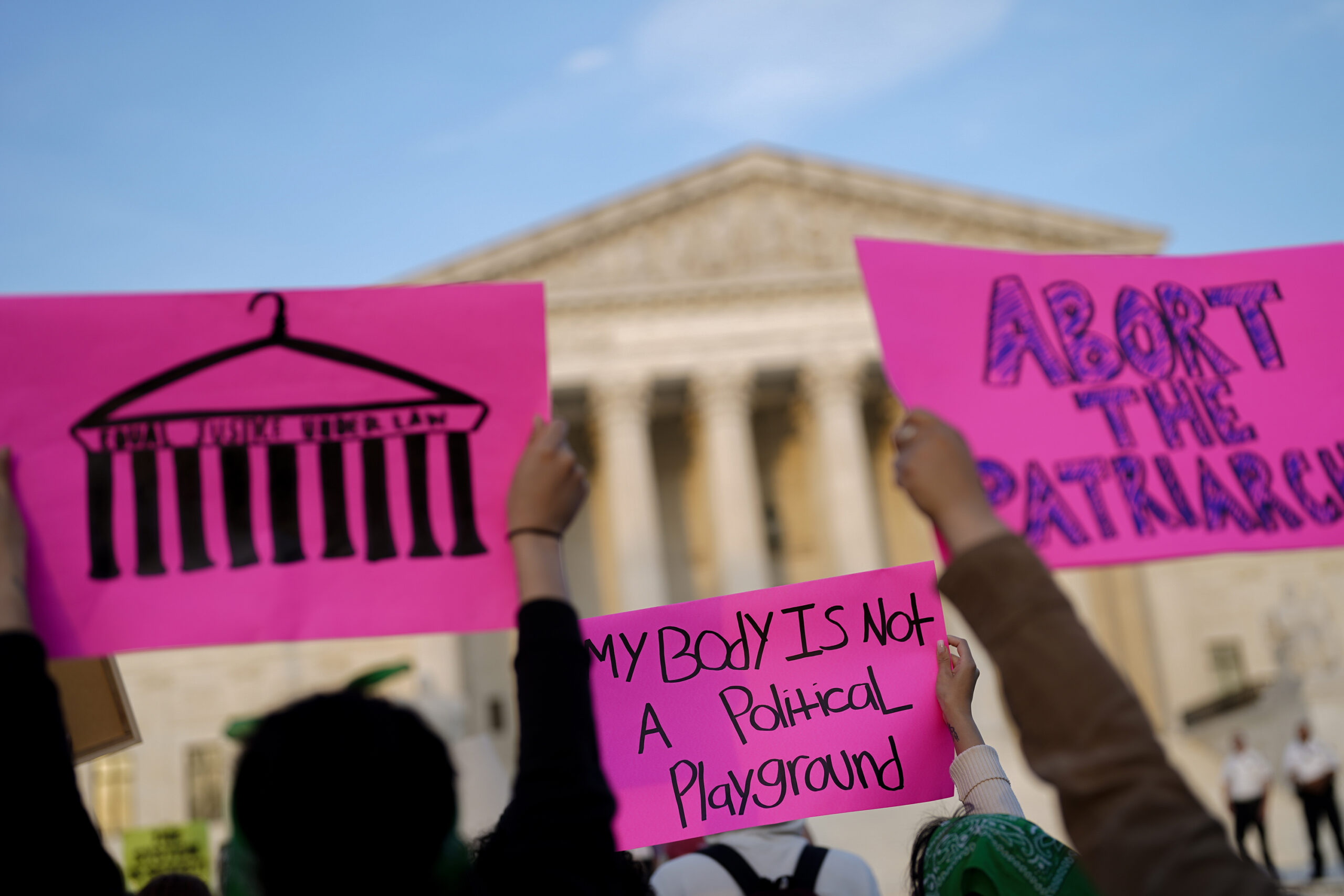 For years now, Republicans have been going after abortion rights by trying to limit the amount of time a woman has to get an abortion. The one thing that has been holding Republican states back from fully banning abortion is Roe v. Wade, and if this Supreme Court decision goes through, 26 states are likely to ban or restrict abortion, according to the Guttmacher Institute policy analysis.

The issue is that banning abortion won’t stop abortions from happening, it will just stop safe abortions. This ban will disproportionately affect women of color and women in lower-income communities who cannot afford to go to another state to get a safe abortion done. These women may take it upon themselves to terminate their pregnancies which can cause severe health issues for them in the future.

Forcing women to have a baby when they are not able to afford the costs of having a child is harmful to the life and well-being of the mother and the child. Women need to be able to make the choice for themselves if they want to have kids or not. That decision should not be made by lawmakers, it is only the women’s choice.

Not having access to safe and legal abortions will also cause the mortality rates to increase for women. Abortions are not only used to terminate unwanted pregnancies, but also pregnancies that put the woman at risk, according to Parents.com.

The Supreme Court justices that have voted against upholding Roe v. Wade in this draft, did say in their confirmation hearings that they had no agenda to overturn it. Justices Neil Gorsuch, Brett Kavanaugh, and Amy Coney Barrett said at their hearings that they understand Roe v. Wade is the precedent of the Supreme Court. The fact that they have decided to overturn this precedent is not shocking, but it is upsetting that they said one thing in their confirmation hearings and are doing another when they’re on the court.

The leak of this draft is a good thing because these justices will be able to see public opinion before finalizing their decisions. The leak was also released in time for the primaries of the midterm elections. We do not know who leaked the draft, but it is understandable why they did it.

A study done by the Pew Research Center in 2021 shows that 59 percent of all Americans say that abortions should be legal in all or most cases.

If these Republican lawmakers really want to help prevent abortions, they should increase access to birth control and contraceptives, as well as help women in lower-income communities support children. Banning abortion is not the answer to ending abortion, there are better alternatives that would actually be beneficial to women. Abortions are a part of health care and cannot be banned for the well-being and health of women and people who can get pregnant.