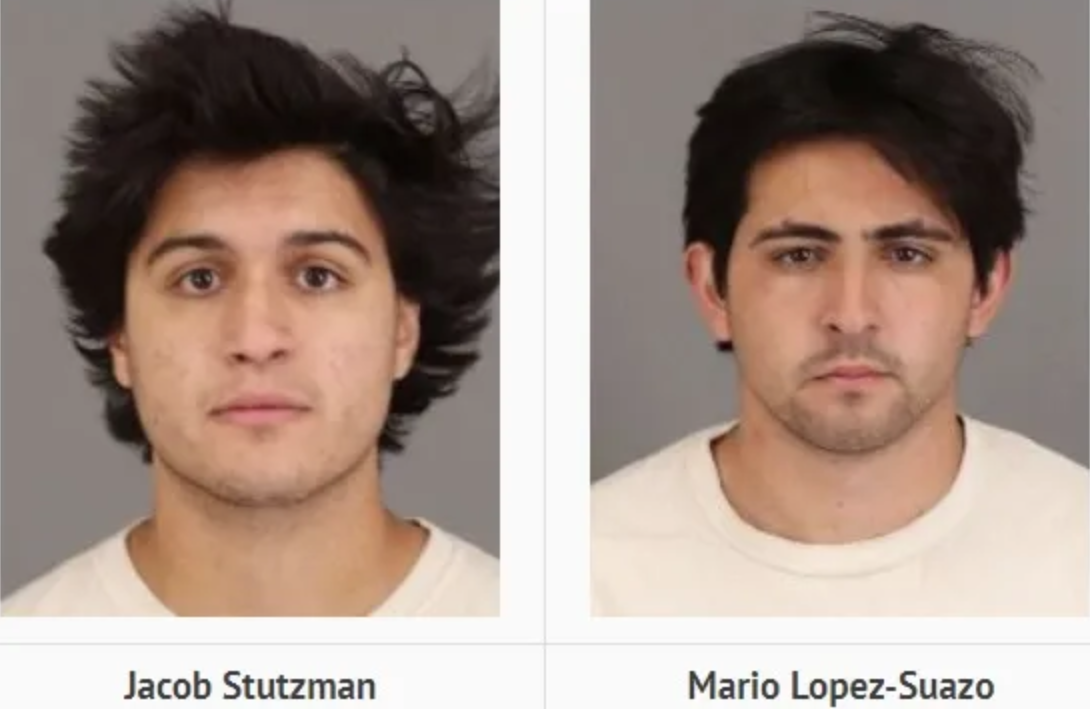 Two Palomar College men’s soccer players have been arrested for their alleged involvement in a drugging and rape of a woman that occurred in Wildomar, Calif. The date of the assault is unknown.

According to an article from The Canyon Lake Insider, the two men, Jacob Emery Stutzman and Mario Samuel Lopez-Suazo are both 22-years-old and reside in Riverside county. One report stated that Lopez-Suazo is 23 years old.

This article from patch.com states that the crime occurred on the 22000 block of Country Hills Drive, the same neighborhood that Lopez-Suazo resides in. Stutzman is a resident of Murrieta at Sarasota Springs Place.

The Lake Elsinore Sheriff Station had been investigating a case of sexual assault that led to the arrest of the two men on March 9.

Both men were booked into the Southwest Detention Center in Murrieta, Calif. and their bail was set at $500,000 each.

It is unclear whether the men are going to accept a plea deal or await a trial.

As of now, Lopez-Suazo and Stutzman both appear on the 2021-2022 Palomar College soccer team roster.

Julie Lanthier Bandy, Director, Communications, Marketing and Public Affairs of Palomar College stated “We have been made aware of allegations against two currently enrolled students regarding an incident that occurred off campus in another County. The College takes all allegations against our students and employees very seriously. We will work with law enforcement authorities as necessary and follow relevant laws and internal policies to ensure the safety of our students.”

Lanthier Bandy then forwarded Palomar College’s laws and internal policies against sexual misconduct and harassment to the Telescope.

A recent post on the Palomar College Athletics Instagram reveals that people are publicly outraged by lack of coverage on the case.

In an interview via Instagram direct messages, the person who posted the comment stated that they were “flabbergasted to see that no statements had come out about it from the school.” This anonymous source is acquainted with a person who knows the men directly.

Since then, this source has stated that the school reached out to them privately to state that the situation is being handled and the college is aware.

This is a developing story.

*Editor’s Note: This story had been republished to include photos.*