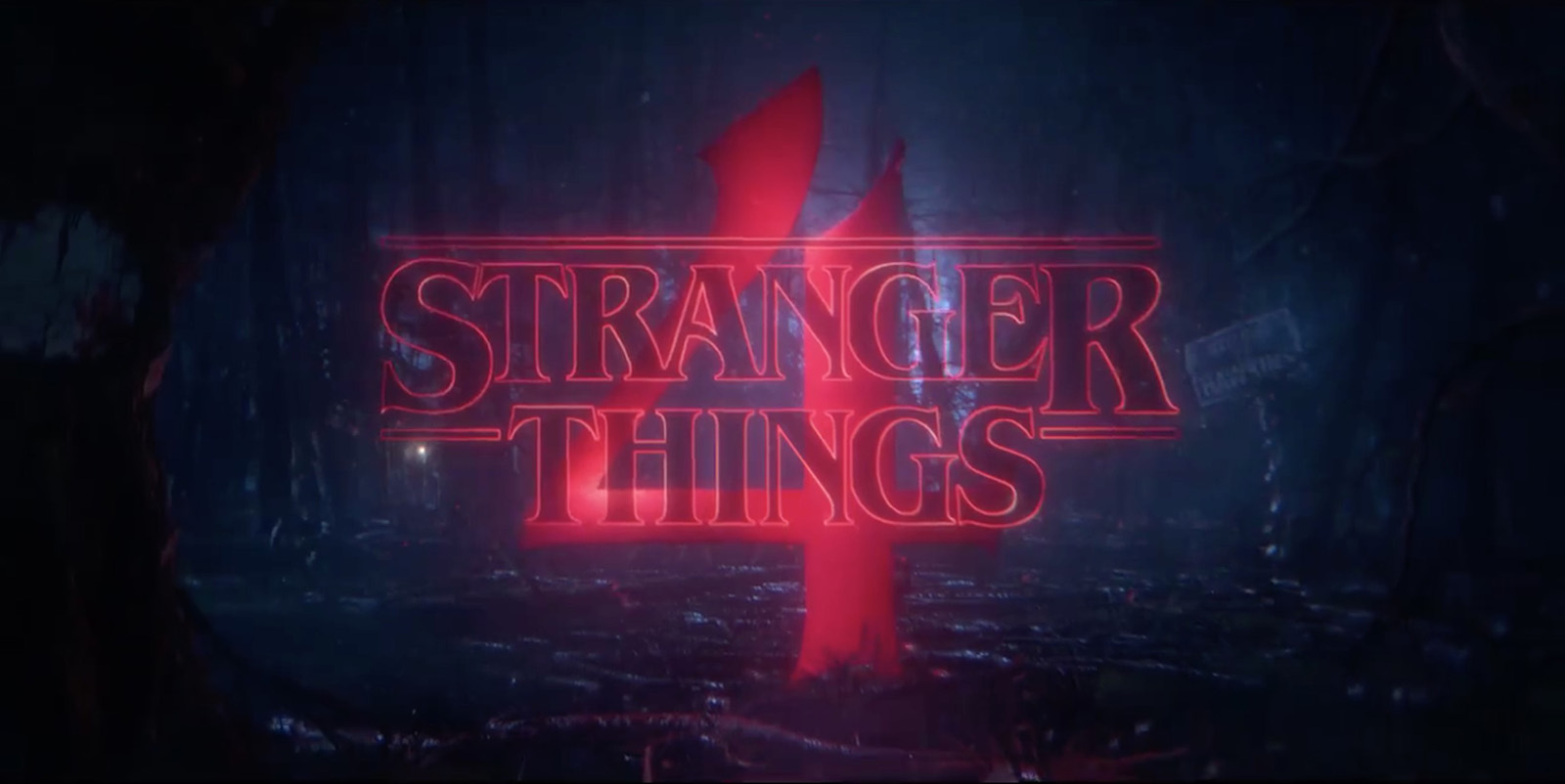 The cast and creators of the popular Netflix series, “Stranger Things” recently announced the dates for the release of their fourth season. This season will be split up into two parts, with volume one releasing on May 27 and volume two releasing on July 5. As of right now, there has not been an announcement as to how the episodes will be split up.

The show is set in the 1980s in Hawkins, Indiana. It revolves around this group of boys: Mike Wheeler (Finn Wolfhard), Dustin Henderson (Gaten Matarazzo), Lucas Sinclair (Caleb McLaughlin), and Will Byers (Noah Schnapp). After the disappearance of Will in the first season, the boys discover a young girl named Eleven (Millie Bobby Brown) who has psychokinetic and telepathic abilities. She was being tested on at a nearby laboratory but managed to escape.

With the help from Eleven and other characters, the boys unravel the mysteries behind the secret government work happening in the town, and using aspects of the game Dungeons and Dragons, they can save their friend from the horrors of the other dimension referred to as the “Upside Down” and the supernatural creatures living there.

The setting of the ‘80s is prevalent throughout the show and adds a nostalgic layer to it. It also allows for a historical fiction aspect with it being set during the Cold War.

There is still some time until the release of the new season, but here are some things to expect from the new season. The third season ended with the “death” of Chief Jim Hopper (David Harbour), but early trailers of the new season have revealed that he is indeed alive and being held as a prisoner in Russia. With Russia being a prevalent part of season three, the conflict between the U.S. and Russia will be a major plot point in season four.

With the believed death of Chief Hopper, Eleven joined the Byers family in their move away from Hawkins to California. The audience will finally get to see what their life away from Hawkins is like and how their relationships in Hawkins have been impacted by the move.

It is assumed that there will be a return of the character Dr. Brenner (Matthew Modine), who was a major part of the work being done on children with unique abilities like Eleven. He was believed to have died in season one but posited to be alive in season two.

Similar to previous seasons, there is believed to be a new character in the cast as seen in one of the posters for the new season. However, it is presumed that there are at least three new major characters in the new season as reported by Harper’s Bazaar earlier this year.

Fans of the show will be excited to see their favorite characters finally return after such a long gap between the third and fourth seasons of the show. It has been a long time coming but seems to be worth it as this season appears to be it’s darkest and scariest one yet. Long gone is the innocence shown in the earlier seasons of the show.