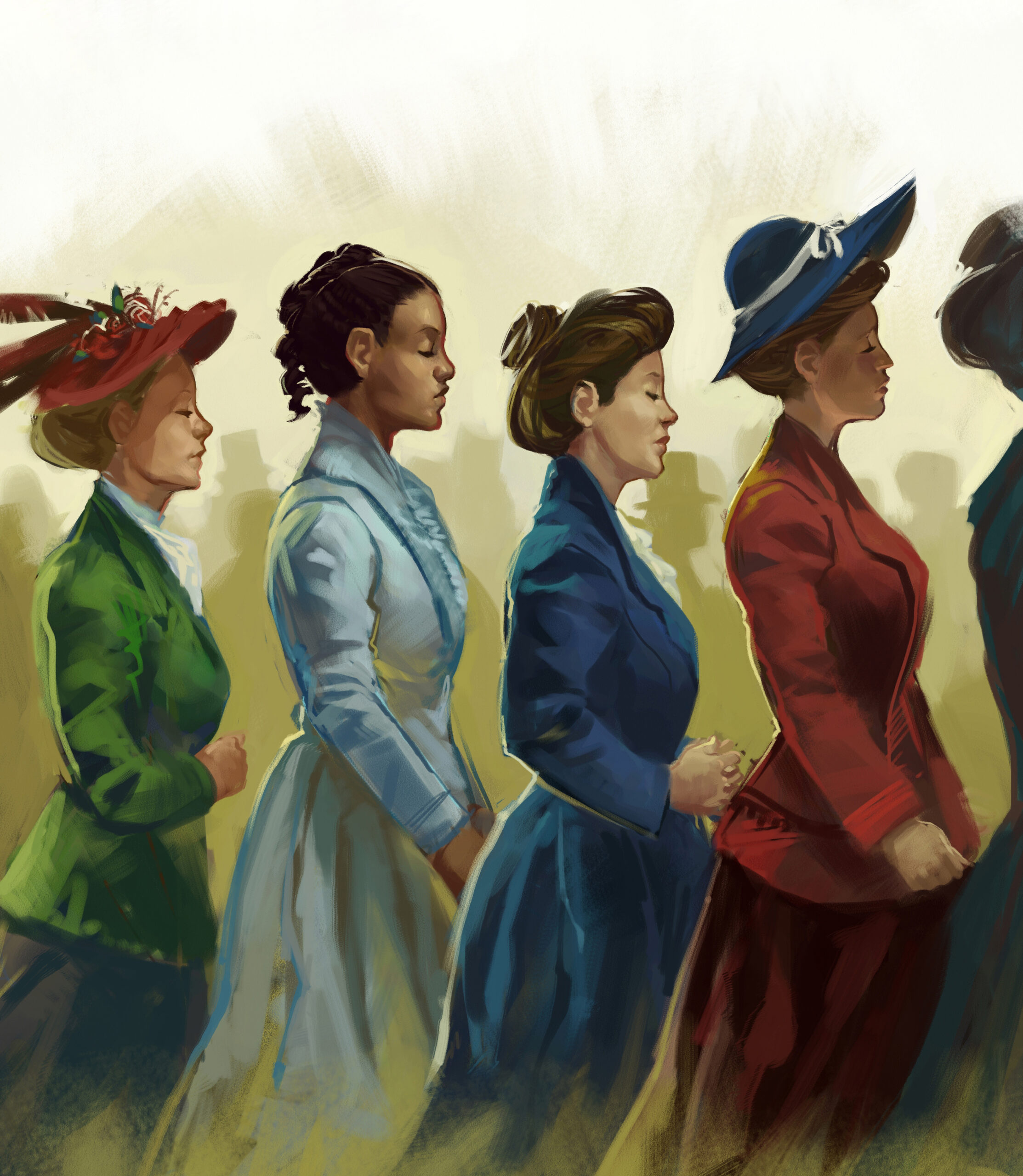 Women’s History Month originally was Women’s History Week during the week of March 8, to line up with International Women’s Day. The Education Task Force of the Sonoma County Commission on the Status of Women planned the celebration in 1978 to correlate with International Women’s Day. This celebration spread across the country in the following years to celebrate women.

Today, the whole month of March is in honor of notable women and women’s accomplishments throughout history. Although Women’s History Month is only observed in the United States, International Women’s Day is celebrated by women all over the world.

There have been a vast amount of influential women throughout history, especially in American history. In 1776, during the writing of the Declaration of Independence, Abigail Adams made a plea to her husband, John Adams, to “remember the ladies” when proposing the idea of a new form of government for the colonies.

Elizabeth Cady Stanton did a tremendous amount of work to help ensure women’s rights, especially the right to vote. In 1848 Stanton organized the Seneca Falls Convention in New York which spearheaded decades of activism. Later, Stanton and Susan B. Anthony founded the National Woman Suffrage Association. The work that Stanton started eventually paid off with the ratification of the 19th Amendment in 1920, which gave women the right to vote.

In 1916, Margaret Sanger opened the first birth control clinic in the United States in Brooklyn, New York. The clinic was ultimately deemed illegal under “Comstock Laws”, which forbade birth control, and as a result, the clinic was raided. Sanger later founded the American Birth Control League in 1921, which is what is known as Planned Parenthood today.

Nearly four decades later, the FDA approved the first commercially produced birth control pill. This was a huge step forward for women’s reproductive rights and was commemorative of the work Sanger had done.

President John F. Kennedy and President Lyndon B. Johnson also signed laws in the ‘60s that helped women equal pay and discrimination in the workplace.

In 1973, the U.S. Supreme Court declared Constitutional protection for a women’s right to get an abortion with the historic Roe v. Wade decision.

Women have done and continue to do such tremendous things in not just U.S. history, but world history. Despite all that women have accomplished in the fight for women’s rights, their rights are still under attack by various governments all over the world. Women’s History Month is meant to celebrate what women have accomplished, as well as their struggles throughout history and today.