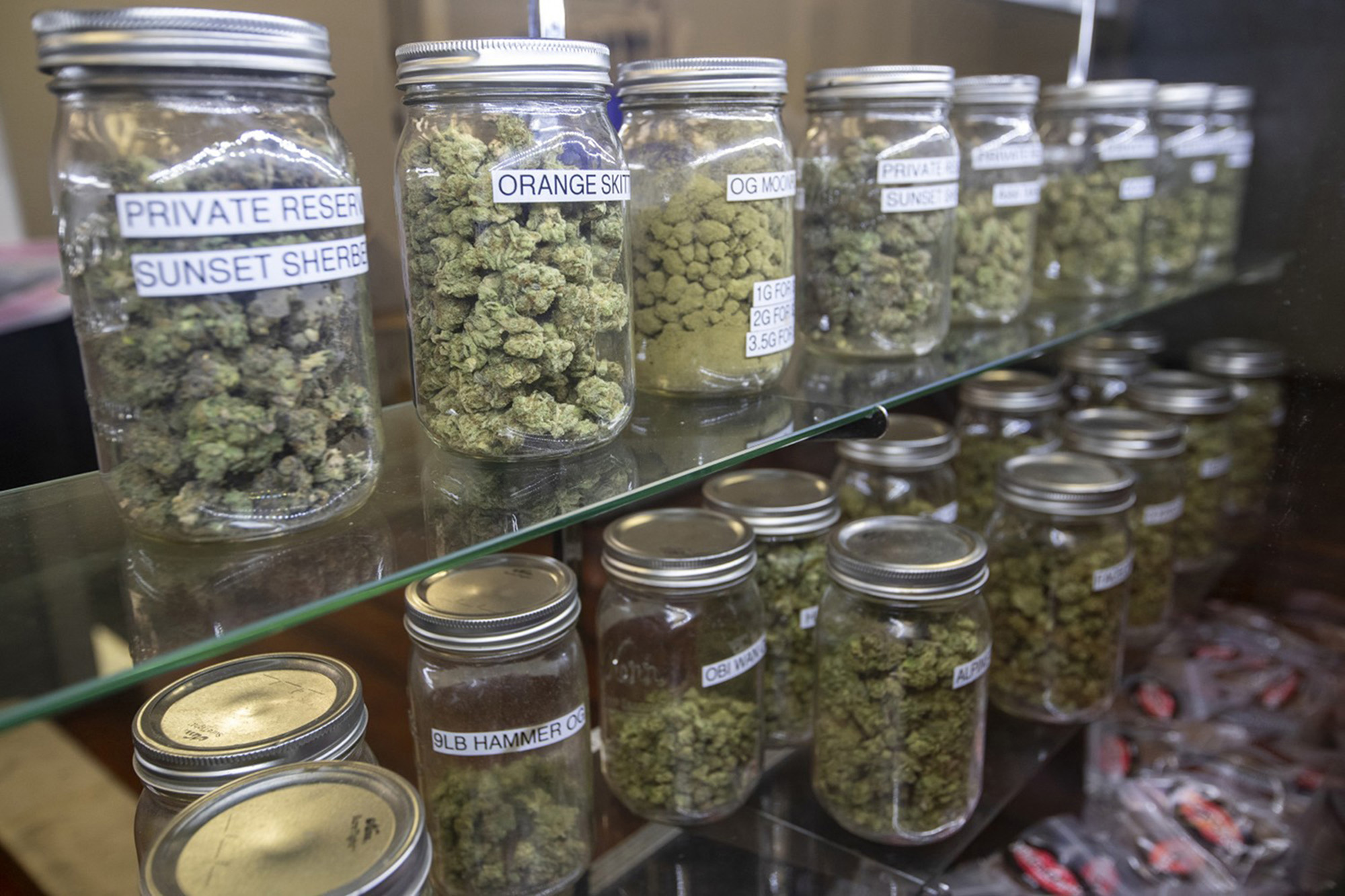 Green is the New Black

Published November 8, 2021 by Cameron Eshelman
The Cannabis Industry is likely to skyrocket by 2028!

Weed has been the thing that everyone has been talking about lately. It seems more normalized than ever. Not only that, but the tax revenue on marijuana has increased an estimated 55% from this fiscal year.

Now, why is weed the talk of the year? Right now in California, it is so accessible, being that it is legalized for medicinal and recreational use. In Los Angeles alone, there are about 800 dispensaries. That is a lot of weed.

According to Grand View Research, “The global legal marijuana market size was valued at USD 9.1 billion in 2020 and is expected to expand at a compound annual growth rate of 26.7% from 2021 to 2028.” This is mostly due to the change in government policies that are expected to happen in the years to come.

But how did the industry do in the pandemic? Well, the revenue of the marijuana industry declined 32.1% from 2019 to 2020. This is due to issues with importing and exporting products during the outbreak. But, the market is expected to increase now that the pandemic is less impactful to the industry.

There are many uses for cannabis. Many use it for medical purposes and it can be very beneficial. According to the U.S National Library of Medicine, “Patients suffering from chronic illnesses, such as Parkinson’s, cancer, Alzheimer’s, and many neurological disorders, are administered medical marijuana.” This is also the case for patients with epilepsy. Marijuana can actually help decrease those symptoms.

The medical uses of weed are expected to grow steadily as people realize the benefits more and more. Pain management is often the most common reason people will use weed. It can help with inflammation, chronic pain, and headaches. On top of that, it can help with mental disorders, such as anxiety. This is because weed has an “antipsychotic effect on the nervous system” that cancels out any feelings of anxiousness. According to the Anxiety and Depression Association of America in 2021, “Anxiety disorders are the most common mental illness in the U.S., affecting 40 million adults in the United States age 18 and older, or 18.1% of the population every year.” Where is this quote from?

Not only is weed popular in the U.S, but it is also gaining traction in other countries as well, such as Australia, Canada, Mexico, Germany, Columbia, and Israel. As well as having many countries in Europe and Asia legalize medical marijuana.

Now that we have spoken about the industry worldwide, let’s narrow it down a little bit more. Let’s talk about different city regulations in Southern California. According to the City of San Diego website, “Per California Executive Order N-33-20, the cannabis industry has been identified as essential”. “Nov. 8, 2016 – San Diego voters pass Measure N, Non-Medical Cannabis Tax, which imposed a gross receipts tax on non-medical cannabis businesses that operate or provide services within the City. The tax applies to non-medical cannabis business activities, including but not limited to transporting, manufacturing, cultivating, packaging, or retail sales. Businesses are initially taxed at a rate of 5 percent of monthly gross receipts and will increase to 8 percent on July 1, 2019″.