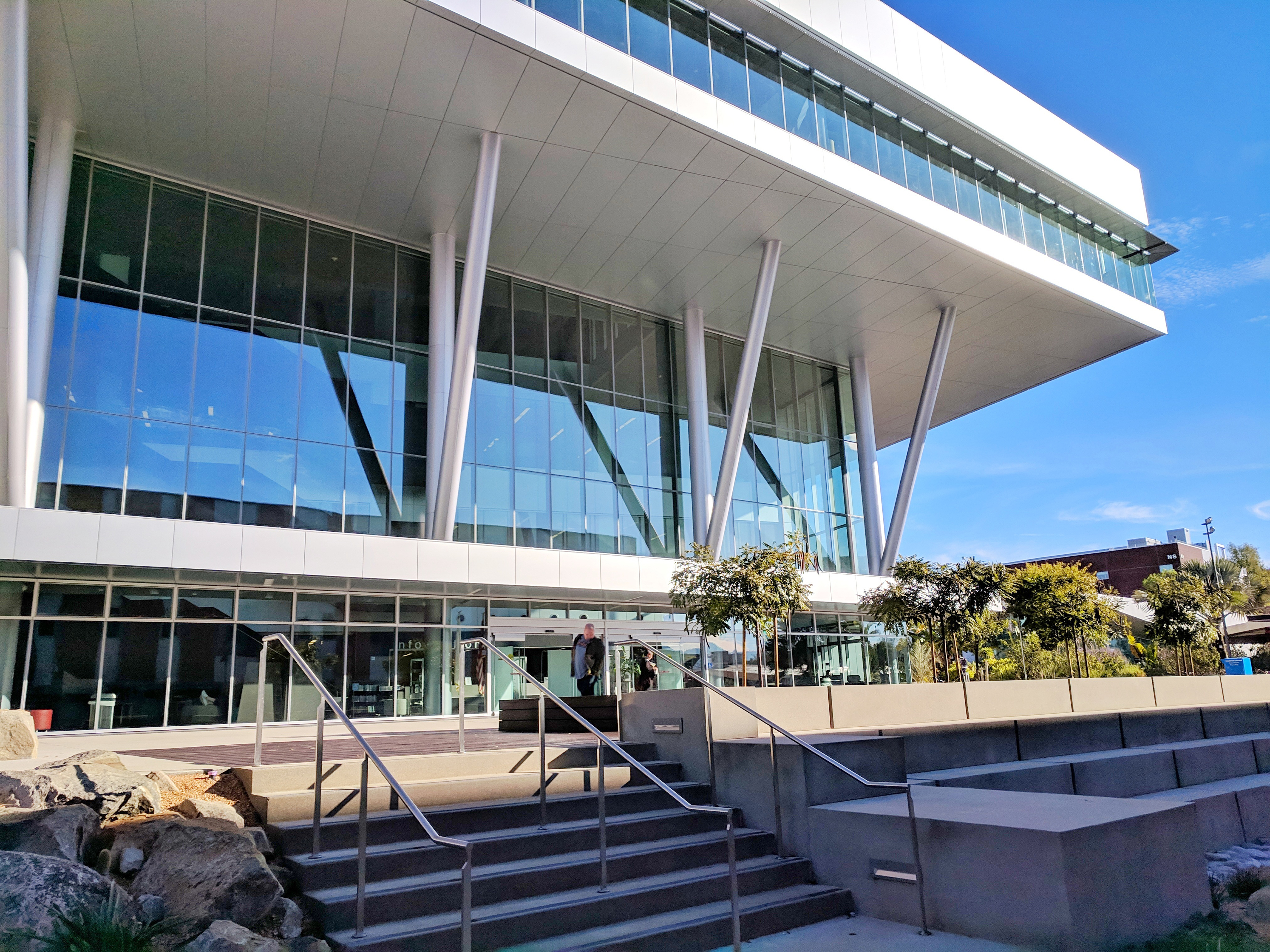 Prior to the COVID-19 pandemic, Palomar College registration was on the rise with the statistics showing growth over the past couple years. While it may have not been much and Palomar has shown some periods of decline, like what was discussed at the school’s state budget meeting, they were at a 0.65 percent decline prior to the pandemic.

Another point discussed was with the projections within the school’s enrollment growth as it was consistently changing starting at five percent, then seven percent and finally one percent. The Palomar College boards hope for improvement faded as the pandemic raged on, causing trouble all over the country.

Palomar College student Brandon Cruz was interviewed over email and said, “Around the time where everything was shut down we had to find ways to keep ourselves occupied and make a living, I didn’t really notice people quitting school until I realized the 12 people I know who go to Palomar all said they’re not registering so they can make money.”

It gets to a certain point where you don’t feel like you have the motivation for anything, you lose all faith as the pandemic seems endless. Thoughts like these would be running through the minds of full-time students.

Another student, Sebastian De La Rosa, said over a phone interview, “I just had a kid and as much as I needed the school I have to provide right now, it wasn’t an easy decision but I had to do what’s best for my family.”

There have been many obstacles in the lives of Palomar students that have contributed to the decline in enrollment over the past year. Like De La Rosa, other people have priorities that they can’t ignore and they have to make the choice whether to give something up for a better cause.

As for others it was a matter of mental health. Could they go through the rigorous journey of attending school during a pandemic? For many, it took a toll on them trying to keep up with assignments or dealing with the passing of a family member that many of us have gone through in the past 14 months.

This trend wasn’t just local. According to EdSource, the enrollment of first-time students dropped 18 percent all over California. There was a 12 percent enrollment fall all over the country according to InsideHigherED, leaving a big chunk of funds being cut due to the fact that if there are fewer students, there is less funding.

Though this has been a difficult 14 months, it’s not going to get easier. The numbers are going to keep dropping and the only thing we can do as students is take advantage of all this free time and try to complete as many classes as we can.

As we move on it’s going to seem like this is all too much. But when you’re done, it’s all going to be worth it once you’re able to get your degree and find a higher paying job to keep yourself set.