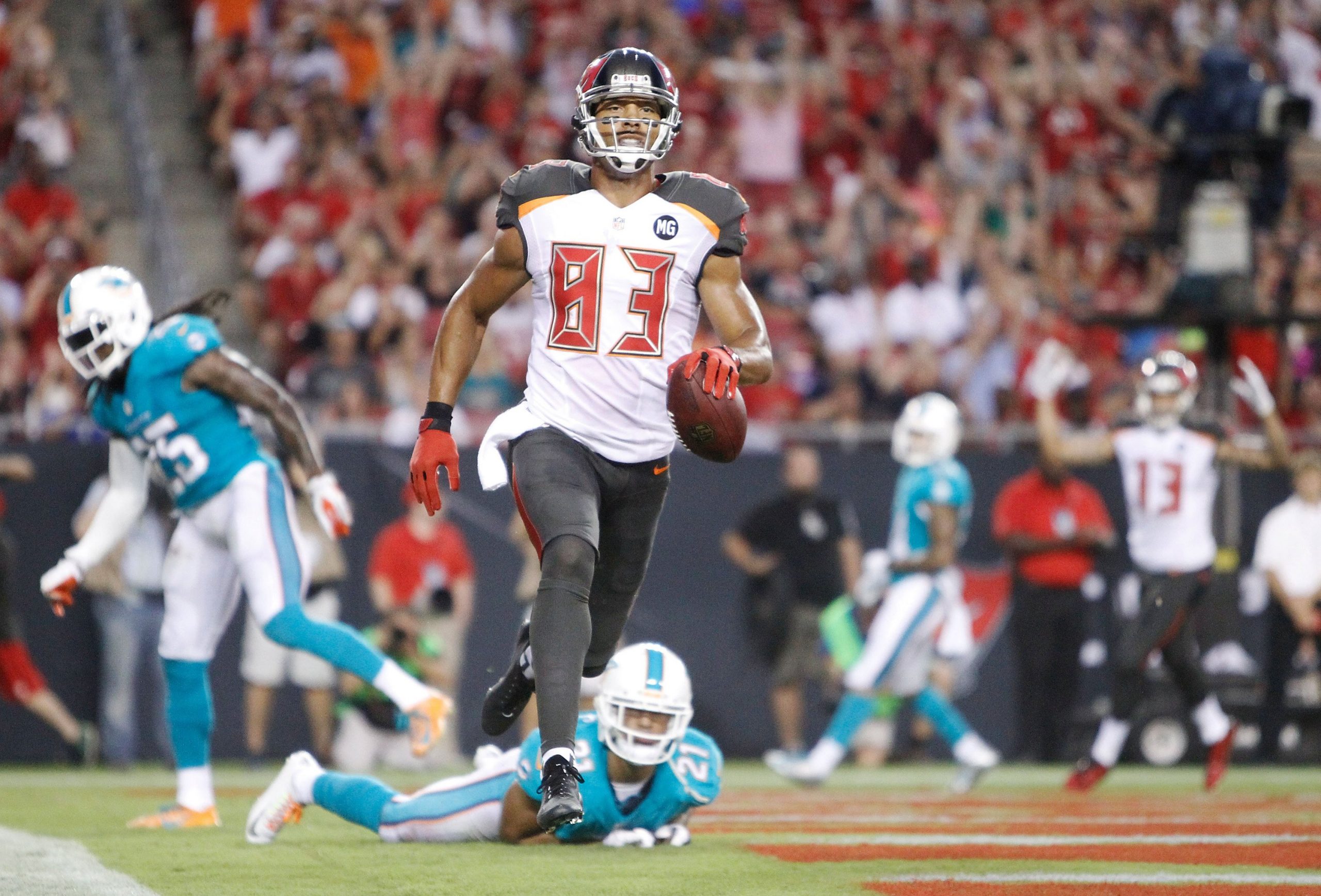 The Life and Death of NFL Wide Receiver Vincent Jackson

Vincent Jackson was found dead at a Florida Hotel room on Feb.15, 2021. A Jackson family spokesperson confirmed to ESPN that his family has donated his brain to Boston University’s CTE center as an effort to learn more from his death.

Jackson was born and raised in Colorado Springs, Colorado. He attended Widefield High School and during his senior year he was mentioned a lot in the Rocky Mountain News, because he was an All-state Honorable Mention for football.

He was a straight-A student and was accepted to Columbia, but decided to attend the University of Northern Colorado on a scholarship to play both football and basketball.

He played basketball at the University for two seasons and led the team in scoring both years. Although Jackson excelled in basketball, football was his main passion. Jackson was selected in the second round of the 2005 NFL Draft by the San Diego Chargers as a wide receiver.

Jackson would end up playing with the Chargers for seven seasons and in 2012 he signed a 5-year contract with the Tampa Bay Buccaneers. During his time with the Buccaneers, Jackson was sidelined many times due to injuries and on May 17, 2018 he announced his retirement.

Jackson did a lot of stuff off the field. In November 2012, Jackson launched the “Jackson in Action 83 Foundation”. The foundation is to provide support for military families focusing on educational, emotional, and physical health for children. This foundation was close to Jackson’s heart, because he came from a military family. As a kid his father was deployed a lot leaving him and his mom for a very long period of time. Jackson felt that military parents should maintain relationships with their children.

Jackson will always be remembered as an NFL Player and for his foundation with military families.