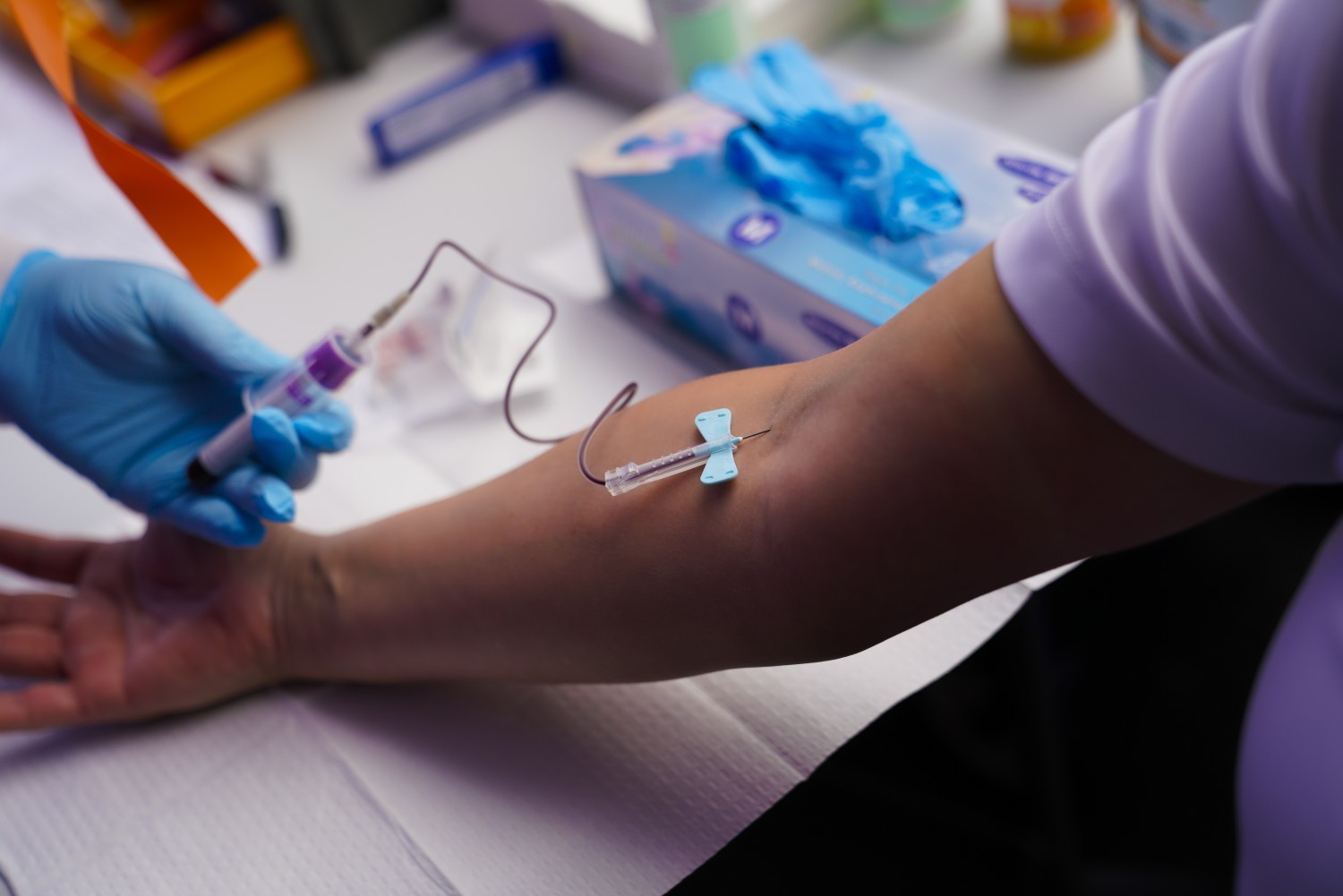 It is time that we begin accurately counting the COVID-19 deaths in order to get a better idea of what communities are affected by the virus.

In San Diego, many Filipinos have been suffering from the virus worse than many other races, however, because they are grouped under “Asian American” they are considered fine and not at risk. People are losing their lives yet the public has no clue.

Many areas with high Filipino rates like Mira Mesa which houses 40% of the total Asian American race in that community have been hit hard. National City, which is home to many Filipino businesses, noticed a rise in cases. It is worth stating that nearly a fifth of registered nurses in California are Filipino.

Some places in California have already started dividing data into subgroups. Santa Clara County found that 21% of the Asian American community infected by COVID-19 were Filipino.

There are countless reports and data to show that the Asian American community has been hit the hardest in comparison to other ethnic groups. In New York City, a study showed that South Asians and Chinese had a death rate of 37%. The issue is that while other states can accurately get that data, San Diego has yet to provide any such thing.

A local woman by the name of JoAnn Fields, who is a part of the Filipino community, watched two friends pass away due to COVID-19. She feels the lack of data for specific Asian American groups to be “a form of racism.”

The Asian American community has been treated very poorly these past months. A lot of prejudice and misinformation has been spread, causing people to target these communities with hate.

In New York City, police statistics have shown that in 2020, 27 crimes were conducted against Asian Americans. This is a huge gap compared to the three crimes regarding Asian Americans the city had in 2019.

In January of this year, an 84-year-old woman, Vicha Ratanapakdee, who immigrated from Thailand, was attacked and killed on video in San Francisco. A rise in racism toward Asian Americans is evident. It is completely understandable that someone like Fields would feel that Filipinos are not being treated fairly.

I feel as though there is no reason to not get this accurate data. It could have simply gone over someone’s head and with them not realizing what had happened. An issue for me is when something, like a lack of data, is brought up and yet nothing is done about it.

We are a community, we are all stuck in this pandemic together. If someone is asking for help, we need to do whatever is possible to help our fellow neighbors.

We are a year into this pandemic and yet we are still lacking on the basics that should have been covered since day one.

While it may seem like it is too late, especially with vaccines being rolled out, it is not. With that data, certain communities could receive the vaccine earlier which can save lives. Such a simple thing like subcategories should not be a fight to get – it should be a given.