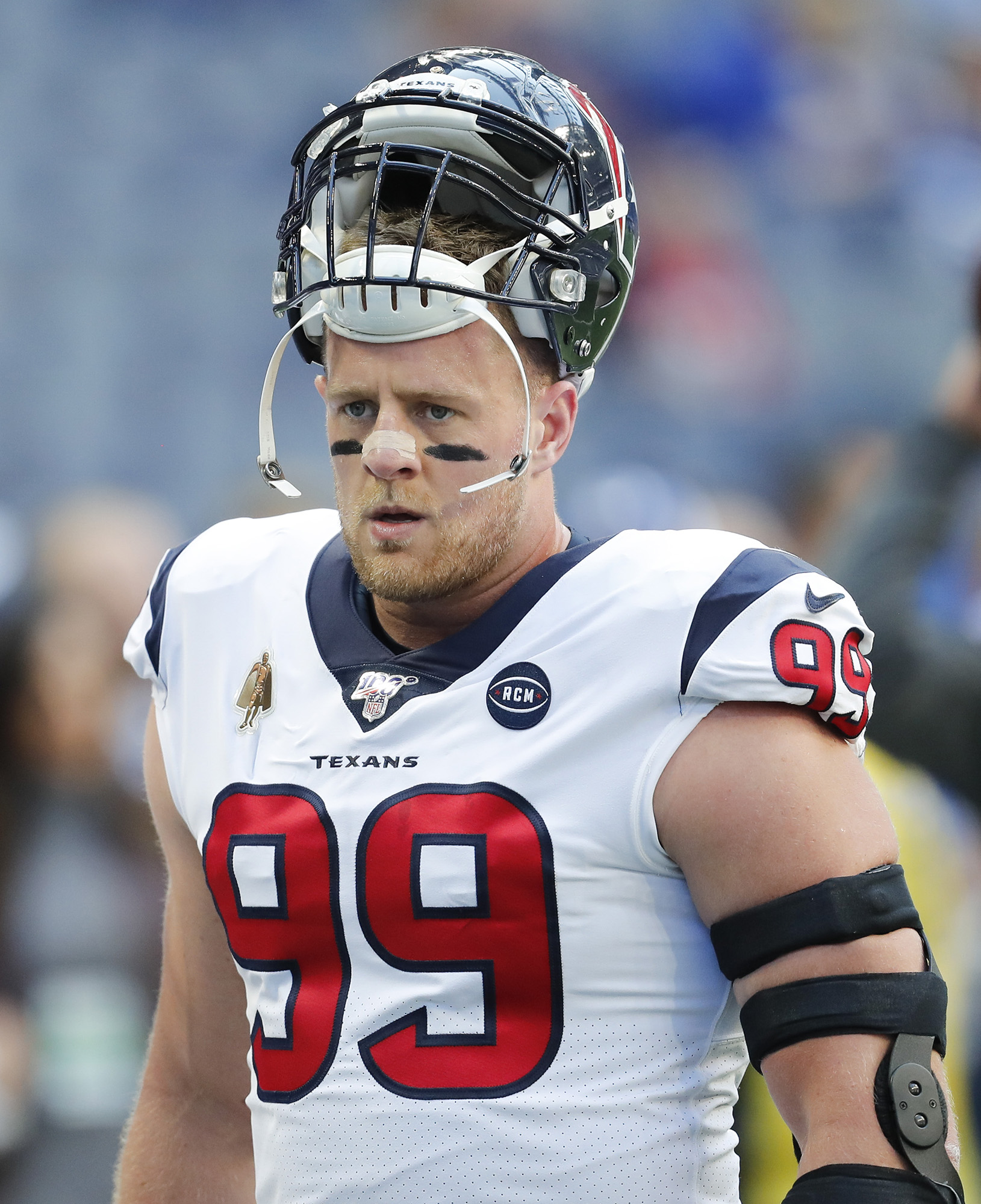 The Future of J.J Watt

J.J Watt, 31, has been released from the Houston Texans. He played for the Texans for 10 seasons as a defensive end, and sometimes switching to defensive tackle.

He holds the Texans franchise record for most career sacks with 101. Watt also won the number 1 spot in NFLs Top 100 Players list in 2015. Which historically made it the first time an NFL MVP was not dubbed #1, with Green Bay Packers quarterback, Aaron Rodgers, being second.

According to the Houston Chronicle, Watt became dissatisfied with the direction the team was heading and voiced to the owners his intent to leave the team.

Watt believes he can be on a championship contender and seeks to join a team capable of matching his abilities.

It is uncertain what kind of money Watt is looking for at the moment, however, according to OverTheCap.com, Watt has made $118,206,498 over the last decade. It’s speculated that since Watt has already made his fortune and is focused on a championship, that he may be looking for a good deal.

There’s some speculation as to where Watt is headed. As of right now it looks like the Cleveland Browns, and the Pittsburgh Steelers are the front runners for signing Watt.