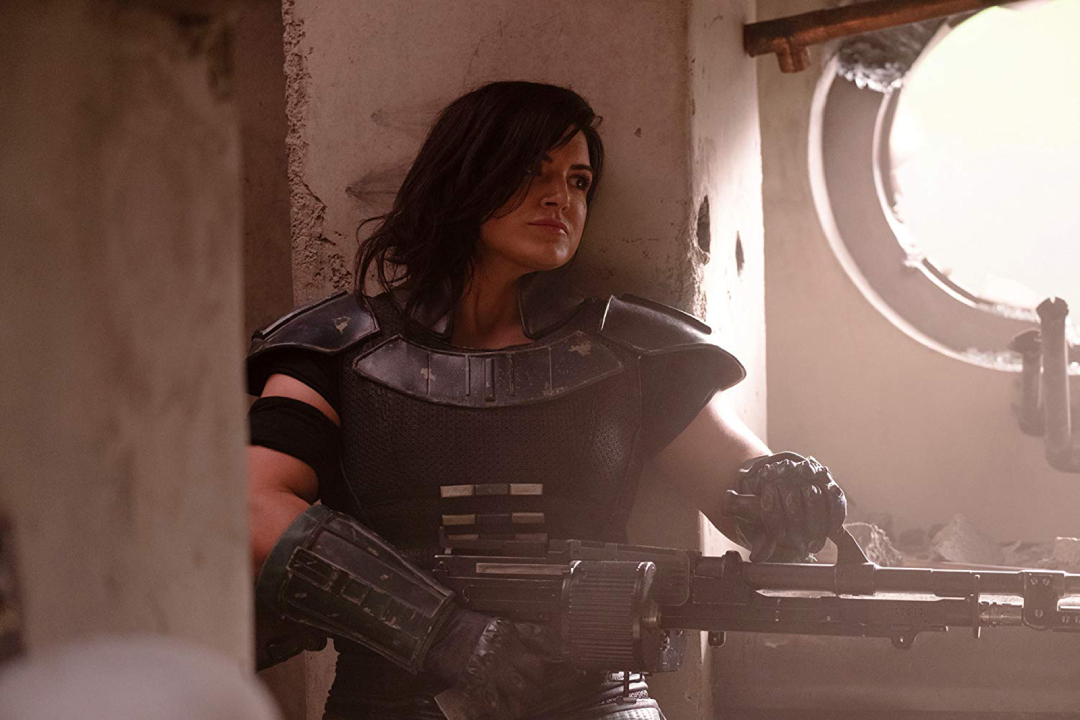 It looks like actress Gina Carano will not be back in the next season of Disney’s “The Mandalorian.”

Disney recently fired Carano for her post on Twitter that compared how Republicans are treated like the Jews during the Holocaust. Although she had deleted her tweet, it was screenshotted and shared throughout social media, causing the hashtag “#FireGinaCarno” to go viral for a few days.

Supporters of the actress, including Senator Ted Cruz (R-Texas), defended her right of free speech, implying that her First Amendment rights in the Bill of Rights of the U.S. Constitution were violated. However, this is simply not true.

The framers of the Constitution intended to create a government that represented the people of the new country when they first drafted the Bill of Rights. At the time, their primary objective was to limit national government powers, and it excluded some groups of people, such as women and Native Americans.

The Bill of Rights was created to secure the liberties that many Americans experience today from national government encroachment into their private lives and businesses.

Regarding free speech, the First Amendment states that “Congress shall make no law respecting an establishment of religion, or prohibiting the free exercise thereof; or abridging the freedom of speech, or of the press.” Citizens also have the right to “petition the government for a redress of grievances.”

The First Amendment does not apply to private businesses, entities or individuals who have the liberty to censor someone or take action in response to someone’s words.

Of course, there are some limitations to free speech. For example, perjury – or lying under oath – is not protected under the First Amendment because “it undermines the ability of courts to obtain truthful testimony and to effectively administer justice.”

Another example would be slander, which is a false statement about someone that can harm one’s reputation.

To have a true violation to free speech, the government needs to be involved. A good example would be the National Security Law that the Chinese government had imposed on Hong Kong on June 30, 2020. The law prohibits secession, subversion, collusion with foreign powers, and organizing and perpetrating terrorism.

A United Nations spokesperson said that the NSL has such a “vague and overly broad definition” of these offenses that it could be a “discriminatory or arbitrary interpretation and enforcement of the law, which could undermine human rights protection.”

Therefore, any form of spoken or written speech and assembly could be prohibited by the national government, and such violation—even a tweet that might be interpreted as harmful to the government—could land someone in prison.

In Carano’s case, the U.S. Congress or the state where she lives would need to clamp her down on Twitter in order for her free speech to be violated. What had happened to her is simply Disney doing business.

Carano has the right to speak her mind. Disney had the right to fire her if her behavior is bad for business and the company’s publicity.

I will miss Gina playing Cara Dune in “The Mandalorian,” and I hope Disney will cast someone who is just as good of an actress or better than her.