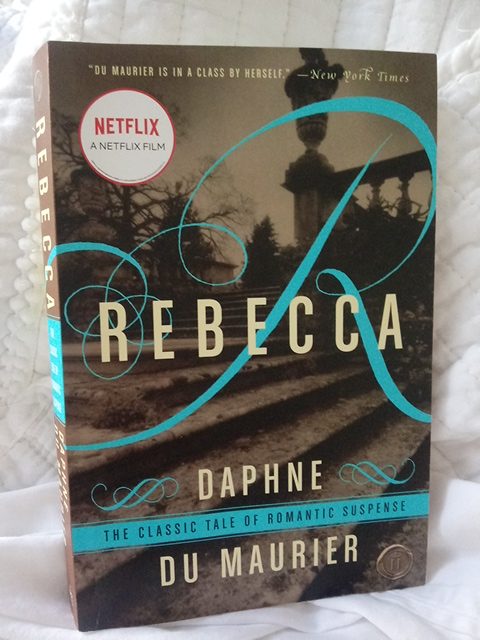 The gothic romance novel, “Rebecca,” written by Daphne Du Maurier, is among her more notable novels.

Maurier begins Rebecca, in narration of the protagonist with the opening lines, “Last night I dreamt I went to Manderley again.” Maurier’s writing style is narrative and descriptive, her opening sentence creating vivid images of the narrator’s experience, for the reader’s imagination.

The recent Netflix release of “Rebecca,” as with many countless film remakes, gives an exemplary illustration of Maurier’s writing style and the narrator’s persona.

Although there are many details of the novel left out of the film’s adaption of Rebecca, the development of relationship between the protagonist and widower, in the Netflix film, “Rebecca,” are far less descriptive, in nature to the novel.

Maurier blends the novel with the growing relationship between the protagonist and widower that unexpectedly unfolds into a mystery thriller (and at times, fantasy) as new characters are introduced.

While the story is a fiction, it is also historical, consistently lending time to the estates Tudor dynasty during the 1940s. There are many notable elements to the story that hold objects as symbols and clues to the mystery that progresses.

While there are many adaptions of “Rebecca,” made into theatrical plays and film, they do not have as much detail as the novel, which gives much more avenue for the reader to create their imagery under 30 chapters.