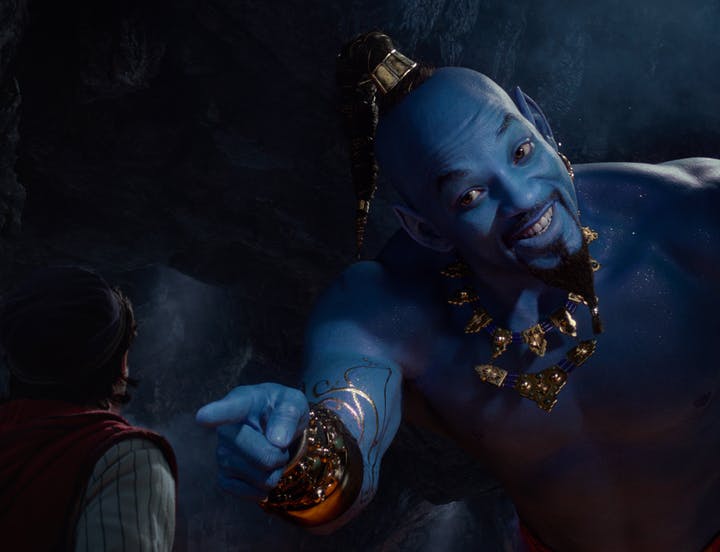 Is Disney Getting Lazy?

Disney’s live action adaptions of classic Disney tales are very impressive and create a sweet sense of nostalgia…well, at least the first three did.

Disney has made a total of 16 live-action remakes (and counting) with three of those being sequels and two “Jungle Book” remakes—one from 1994 and the most recent, with the highest rating of all Disney’s live actions, from 2016. Haven’t we had enough already?

Eleven of these movies are tales we already know and love. No matter how much they try to change the small details, the story-line is the same, thus, making it less captivating to watch than an original, new movie. It seems to me that Disney has no new ideas and they are trying to make easy money.

Disney is famous for their imaginative and inspiring movies, theme parks and overall magic. Recreating their old hits repetitively shows the public that Disney can’t hold their self-given name “imagineers” if there is no original content from Disney’s touch of the imagination.

The nostalgia of Disney’s influence in our childhoods is what gets the audience to the theater. However, the magic of nostalgia is no longer powerful when it is the only style of content we receive. Most of what Disney offers to us is either live-action remakes or sequels.

In the year 2019, there were nine new movies Disney released in theaters: four movies were live-actions of classic tales (Aladdin, Lady and the Tramp, Dumbo and The Lion King) three were sequels (Maleficent: Mistress of Evil, Frozen 2 and Toy Story 4) and only two were original films (ToGo, Noelle). The audience doesn’t have many choices for totally new Disney movies for you are still visiting recognizable characters, plots and settings in one way or another.

When viewers want to reminisce their childhood by watching a Disney movie, they have the choice to choose between the original or the remake. I am sure that they would choose the original animated film they saw as a kid because that is the ultimate sense of nostalgia. It is the exact same film that you saw and fell in love as a child.

There are some Disney characters that we love and connect with that simply cannot be redone by a live actor. Some characters are so iconic that they simply should not be touched again.

One example is the Genie from the 1992 animated film “Aladdin.” Robin Williams was absolutely phenomenal as the big, blue, silly sidekick we all laughed, loved and relied on to save the day!

As visually mesmerizing as the 2019 live-action remake of Aladdin was and as good as an actor Will Smith is, we still only have eyes for our animated childhood friend that Williams delivered so brilliantly.