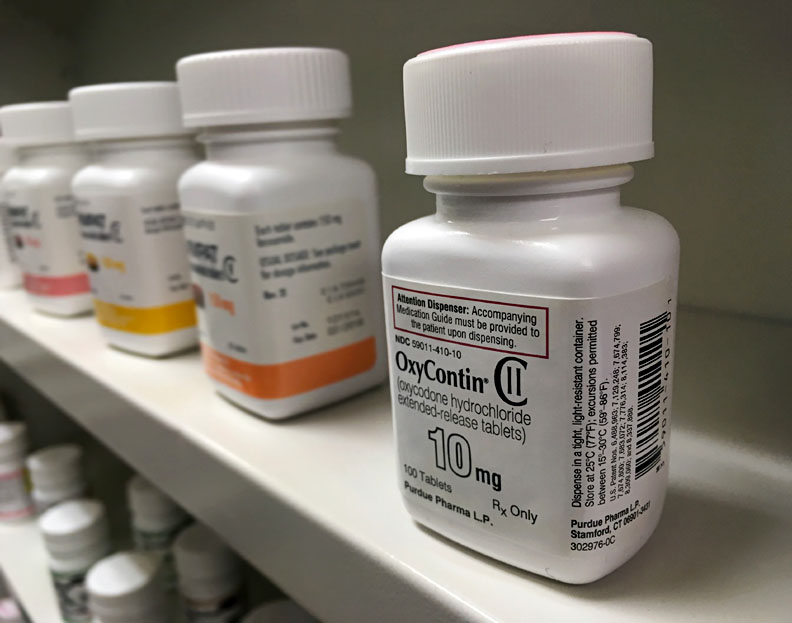 Opioid Addiction: How to Support with Dignity

College students who are addicted to opioid medications are at higher risk of engaging in risky behaviors, but they can get help from trusted friends and family members.

A 2018 survey of more than 3,500 students from a Midwestern university found that opioid addiction increases the likelihood of addiction of other drugs, impulsive gambling and having unprotected sex. Based on the opioid addiction statistics, experts agree that the first prevention to addiction is awareness and education.

“Prescription opioid analgesics are the most commonly abused opioids AND the leading cause of opioid-related overdose in the U.S.,” Dr. Lori Dotson, a primary care physician practicing in South Haven, Mich. said via email.

“The image of the ‘typical’ homeless drug addict injecting heroin in a back alley is not the reality we medical professionals see daily,” she said. “It is much more common to see students, white collar and blue collar workers, retirees, or disabled people who are functioning (at least initially) outwardly in their life reasonably well.”

Among the student sample, 2.2% of the students reported to have misused opioid medication at the time of the survey, and 5.3% reported a previous history of opioid misuse. The rest of the sample reported no previous misuse.

There is not much difference in addiction between women and men. However, students who are more at risk are those who have alcoholism, impulsive gambling or previous history of heroin and other opioids. Also, those who live off-campus are more likely to misuse opioids than those who live on campus.

One factor that the researchers did not anticipate is that opioid addiction increases the likelihood of students engaging in riskier sexual behaviors, such as not using contraception.

“…we observed a strong association between misuse of prescription opioids, earlier first sexual experience, greater likelihood of being currently sexually active and decreased likelihood of using a physical barrier during sexual activity,” the researchers wrote.

They suggested to clinicians that students who are screened positive for opioid addiction and misuse should be informed about safe-sex practices and habits and should be provided with contraception.

For students, there is something they can do to help prevent opioid addiction. Dotson said that most of these addictions start with taking narcotics that were prescribed to them, a friend or family member.

One way students can help is to never share or offer leftover prescription drugs to others, Dotson suggested. They should ask their doctor for alternatives to opioids, such as exercise, talk therapy and support groups. Being supportive to a friend or family member who is addicted to opioids is another way to help.

Dotson suggested that students who want to help should first try to remove the perceived barriers of opioid addiction by helping their friend or family member navigate the complicated health care system.

“Get them a phone number of a doctor or treatment center and accompany them to the appointment. The first step is the hardest,” she said. “If they can admit they have a problem and want to get help, your support can make all the difference.”