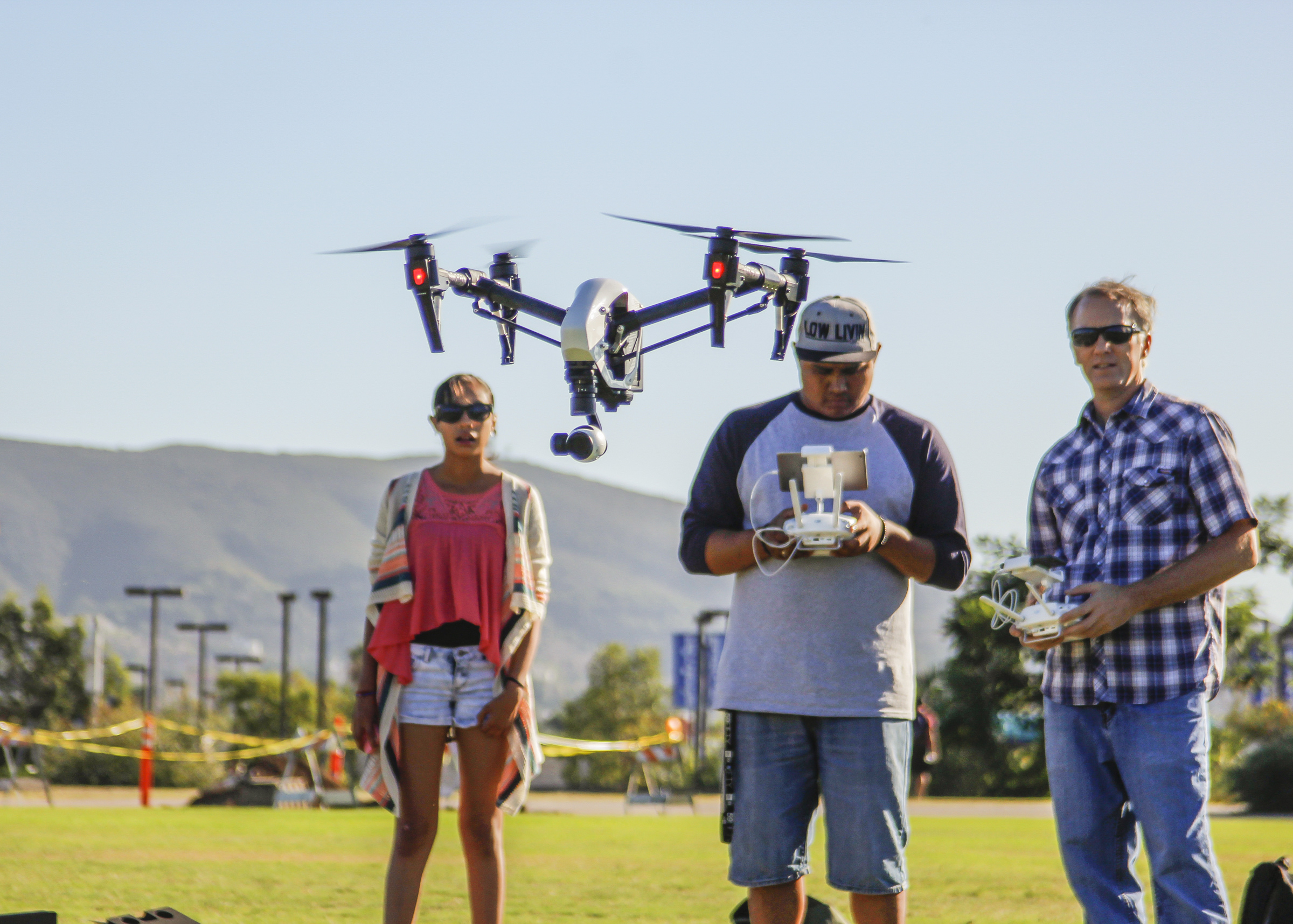 The Palomar drone program’s students and staff are among the first to be invited into an aviation training initiative for unmanned aircraft.

The Unmanned Aircraft Systems Collegiate Training Initiative was established to designate schools and campuses that can assist in the advancement and expansion of drones. The program was created by the Federal Aviation Administration.

In order for a school to qualify for the program, it must offer two-year or four-year education programs that will earn students a degree in drone technology.

The curriculum must also teach about common flight systems such as radio communications, drone maintenance, flight simulation training, information about the Unmanned Aircraft System and their policies and proper training to fly the aircraft.

With the FAA’s guided assistance, the idea behind the program is to enable students who are currently venturing into the field of aircraft and drone technology and further spur on their abilities.

Cheung has continued to support the drone program after it took off in 2017. He told Palomar News that it will continue to be one of the most comprehensive programs the country can offer, providing training on drone programming and usage.