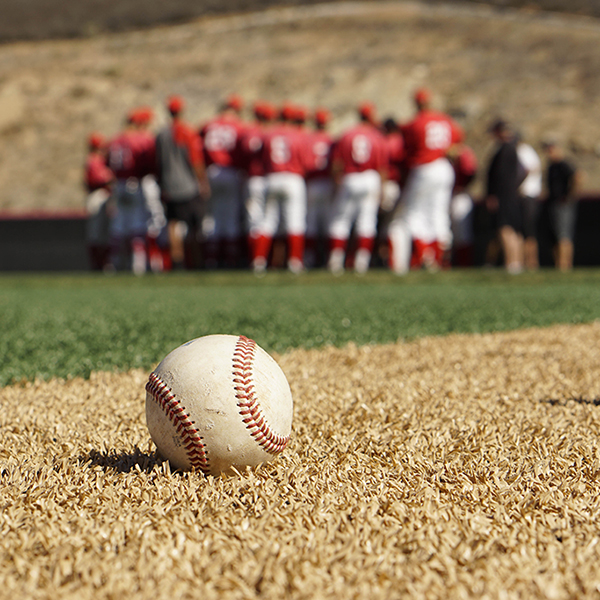 MLB being the near winner of COVID-19

It’s been over a month since the sports world turned into a stand-still as a result of the coronavirus pandemic.

Leagues like the NBA (National Basketball Association) and NHL (National Hockey League) would be playing this month and having their playoffs going on if a pandemic wasn’t happening.

The MLB (Major League Baseball) is having to find an alternative plan for their season, since it was suppose to be in March along with other sports from around the globe doing the same thing.

But here’s the thing about this whole situation; baseball seems to be the sport that was left in a more comfortable role in terms of what solution they come up with to not being able to play. Baseball games are played 162 times a year and plays from March till October and since the virus delayed the start of baseball, Commissioner Rob Manfred has been looking for a solution to get the league up and running again.

There have been two plans that baseball put into play. The first is having all 30 teams play in spring training stadiums in Arizona with no fans and the players being quarantined in hotels for the season and not be in a dugout, but be in the stands 6 feet from each other.

While some of it seems understandable, there are a couple flaws to point out. One being that players would be away from their families for long periods of time while stuck in Arizona. Another one is that there will be no fans to watch the games. While it seems reasonable to do it for the beginning of the season, a sports game is nothing without fans in attendance.

It would look really awkward to not see fans present, but also awkward to not have players in the dugout, especially when watching it on television from an audience point of view.

The second solution is to condense the games to 100 games and start the league in late June. Their games would be completed as 10 team division format and teams would only play the teams in their division, with games being played in the team’s home stadium, but possibly with no fans in attendance.

The biggest problem with that though is the two states that are hit hard by the coronavirus like California and New York would have to comply with MLB if they choose to open the state restrictions to the point of playing games.

While there may not be any perfect solutions to reviving the sports seasons, the MLB look to be the champions in this pandemic because they can follow through with any of those plans instead of having to scramble for a solution. It would be a step in the right direction for sports lovers in the country, especially with what everyone has been dealing with it, bring back baseball would give people a sense of hope.