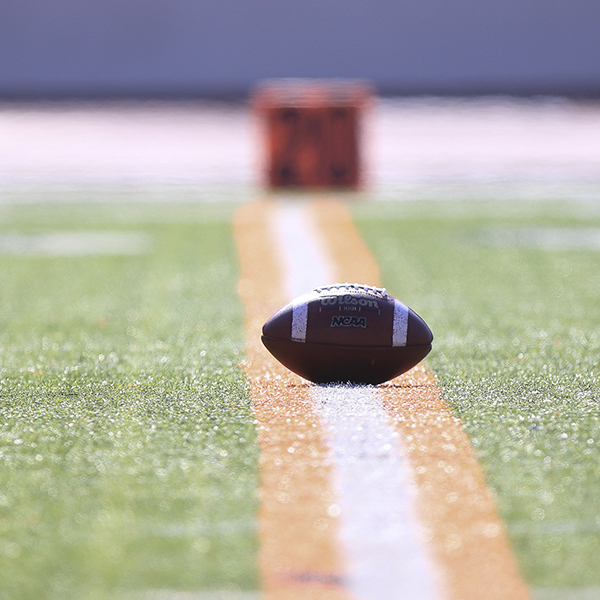 Our picks for the top NFL FA moves

The NFL offseason has gone on as usual and is one of the few sports-related news to follow in the world. There have been some huge moves for prominent NFL players like Tom Brady. As well as some franchise tags on the likes of Dak Prescott, Aj Green, Chris Jones, and more.

For a two-year deal worth $50 million fully guaranteed with $4.5 million each year in incentives. The deal includes no-trade and no-tag clauses. This move was not a shock to the NFL world as Brady was hinting at his move for some time.

The only matter was what team he was going to choose. The Buccaneers were one of the teams in the NFL who were looking for a QB change and were in the running for Brady alongside the Chargers, Titans, Patriots, Dolphins, and more.

I rank this #1 because, in terms of sales and media coverage for the Buccaneers, this is huge, as well they are getting a six-time Superbowl champion.

For a one-year deal worth $25 million, Phillip Rivers will be leaving California after being there since 2004. The Colts lost their star quarterback Andrew Luck after an early retirement due to injuries and they played the 2019 season with Jacoby Brisset.

Rivers will take the starting spot and is a big name in the NFL who will bring in fans and jersey sales. Colts just drafted Qb Jacob Eason in the draft, Eason will surely benefit from learning from the NFL veteran Rivers.

For a three-year deal worth $42 million Offensive Tackle Jack Conklin will bring some protection for quarterback Baker Mayfield, the Browns have had problems protecting Baker so this is a great move.

Conklin became an All-Pro as a rookie so Brown’s fans should be very excited about this move.

For a three-year deal worth $30 million the Chargers gain a very experienced and much needed offensive tackle with Bryana Bulaga. Chargers QB starter to begin the season will most likely be Tyrod Taylor as they will slowly introduce their first-round pick Justin Herbert who is still very much undeveloped.

Acquiring a strong OT was important as the Chargers who have struggled to protect their past QB Phillip Rivers throughout this career.

For a three-year deal worth $63 million the Panthers will begin a post-Newton era as the team lost faith in him after injuries and such. The Panthers played the 2019 season with Kyle Allen who had a promising start but began to struggle as the season progressed, they traded Kyle Allen to the Washington Redskins.

I believe Teddy Bridgewater is underrated and has a lot to offer in a quarterback position. Bridgewater is a professional who knows how to win games and has shown in the past with his time with the Saints and the Vikings.