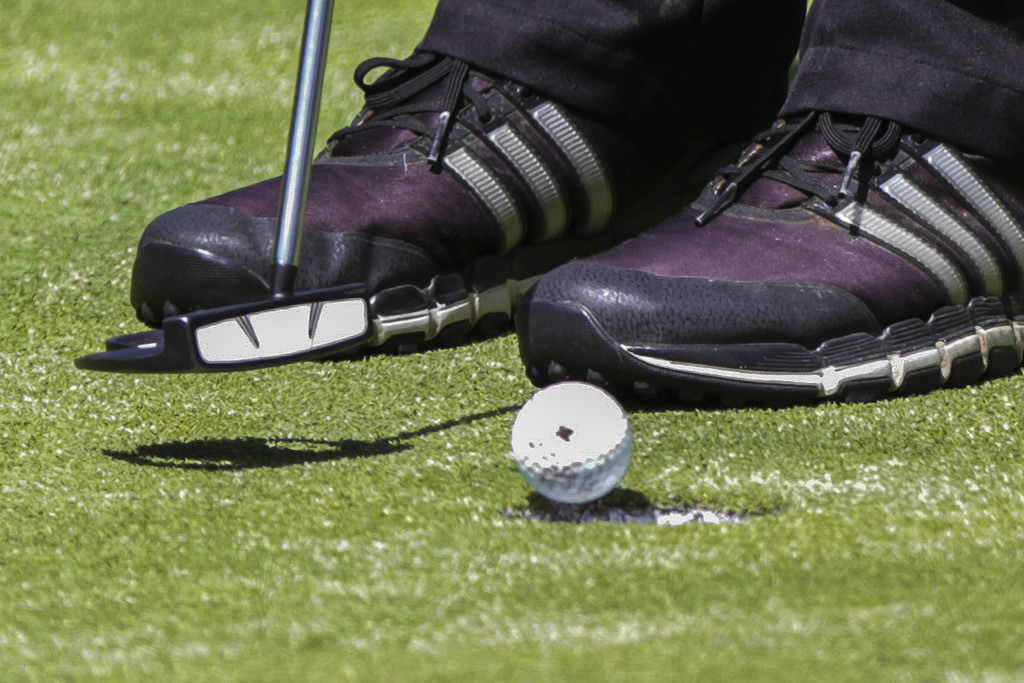 By Summer Aguirre and Natalie Lopez

The coronavirus ripped the 2020 spring season from the grasp of Palomar College athletes.

From cancelled sporting events to questions about four-year university transfers, players and coaches alike expressed their disappointment in missing out on a season that could have yielded momentous results.

“This event affects sophomore athletes most as it may affect their ability to transfer and, or be awarded a scholarship,” said Mark Halda, the men’s golf coach.

“As a sophomore, this was supposed to be the season to prove myself to four-year schools I was wanting to transfer to,” Hazlett said.

The loss of the year eliminated many tournaments, including regionals and state, that presented Hazlett and his teammates with the opportunity to show their worth to four-year universities.

The team had only competed in one conference tournament before the season was abruptly cut short. The Comets won the tournament as a team, scoring 376 altogether.

Hazlett tied for low medalist with a score of 69. However, he said this appearance alone is not enough to help him transfer and meet his goals.

Sophomore baseball player Kellen McCoy, who is studying business marketing, is worried that he won’t know what courses to take toward his major upon gaining back his lost year.

Student athletes are required to be enrolled in a minimum of 12 units during the respective season, as well as completing 24 units between their freshman and sophomore year.

“I’m fortunate enough that this epidemic hasn’t ended my career on the baseball field but only paused it,” McCoy said.

Both Hazlett and McCoy believe that an extension to play next season would benefit spring athletes.

“If we have to give up a year where we did not even get the chance to meet our expectations for ourselves, it would really be a shame,” Hazlett said.

But the coronavirus did not only impact spring sports.

When the decision to cancel all college sports had first been announced, many thought it would only affect spring athletics. However, winter sports were also in the middle of the postseason.

Women’s basketball took the news the hardest. The team had made it to the playoffs, and was preparing to make its first appearance in the CCCAA’s state championship tournament. Their record was 27-3.

“It was heartbreaking… they are a tight knit group. I’m not sure if they are our most talented group, but they’ve had the best chemistry by far and for me, chemistry goes even further than talent,” said Leigh Marshall, the team’s head coach, through email. “I’m sad for them, everything they have worked for to get to the state elite eight felt like it was just taken from them.”

Lilly Crabtree, a first team All-Conference player, is a sophomore among a few other athletes who are not going to move on athletically after this season.

“It’s so hard and I feel for [Crabtree] and some of our athletes who knew this was going to be their last go around with basketball,” Marshall said. “They are so invested in our Palomar culture and love their teammates, so it’s really sad to see her and some of them not get a chance to finish [the season] by putting everything they have on the court.”

Marshall has been coaching Palomar’s women’s basketball for 10 years, and explained this team had something special. This made it harder to have the season end so suddenly.

“I’ve never had a group that has faced a lot of adversity we faced and come closer together as a result,” she said. “They have been my favorite group I’ve coached here and it was devastating to end our season the way we did but it doesn’t take away how proud I am of them.”

Despite their season’s tragic ending, Marshall looks forward to next season and hopes to come close to this year’s results.