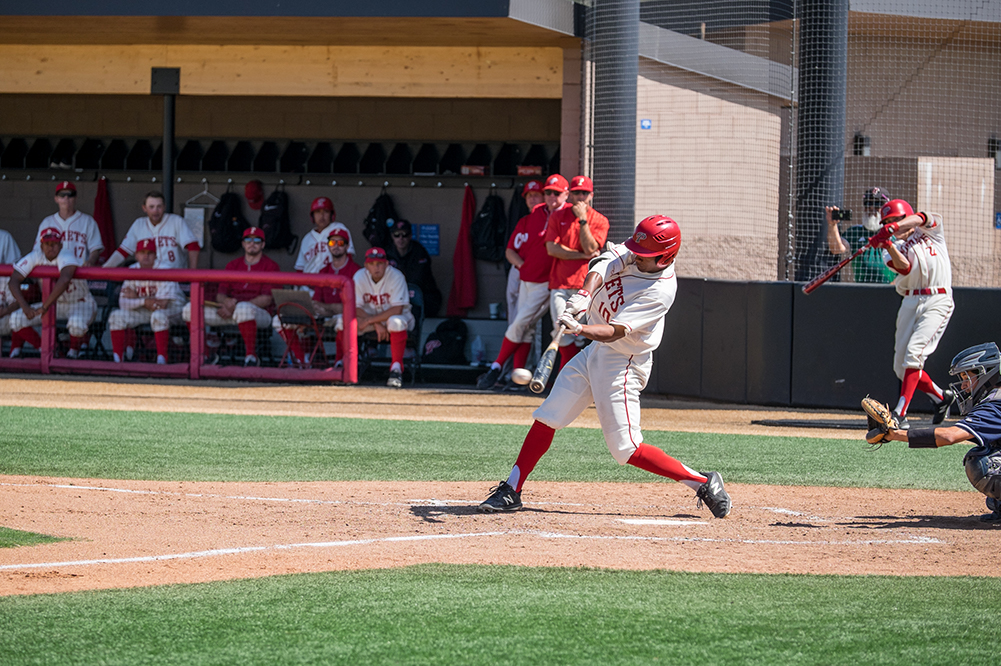 A look back at Palomar’s spring sports

The Comets baseball team was off to a rough start this year, but started to pick it up before the season was canceled due to the coronavirus pandemic.

Although they won their opening day game, the season took a bad turn with a seven-game losing streak, but ended on a five-game winning streak.

Sophomore Derek Bostater also stood out with the best batting average on the team at .500.

Cameron Rowles was another standout. Out of his 80 at-bats, he stung together 24 hits, two of those being doubles and one home run. He had a total of 15 RBIs at the end of the season.

This year looked like it was starting to turn around for the Comets.

Palomar softball had a solid season that was cut short.

They finished the year with a dominant record of 16-3. This adds up to a .842 winning percentage.

As a team, they had a .346 team batting average and a .417 on-base percentage. Samantha Renteria, Rylee Penrod, Kendall Kates, and Shea Lane all pulled together to get a total of 12 home runs. The team tallied 129 runs on the season.

Pitching and defense also came through with seven shutouts, six of those taking place at home.

Penrod led the team in home runs with five, and Renteria led the position players in batting average after hitting .424. Samarah Martinez also led the team in triples with four.

Another highlight of this season was Alyssa Domingo, a freshman pitcher, who earned the PCAC Athlete-of the-Month honor in February. That month, she led the Pacific Coast Conference in strikeouts (39) and her ERA (1.80).

This season Domingo also led the team in batting with her .500 batting average.

The 2020 team had a solid season and was on the road to a possible playoff appearance.