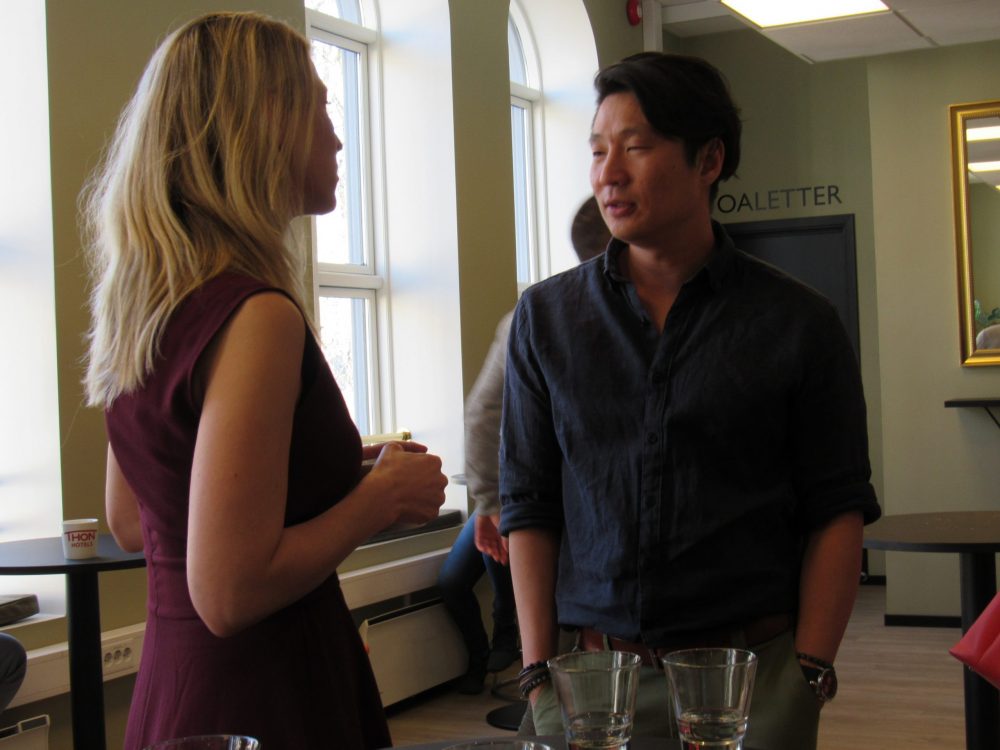 Some students at Palomar College with persistent low back pain may not be getting treatments from their doctors based on up-to-date information.

A recent study from The University of Sydney found that less than 20 percent of 195,000 patients over the age of 18 with low back pain “received evidence-based information and advice from their family practitioner.” They concluded that many physicians provided care that were “inconsistent with evidence-based clinical practice guidelines.”

The research team, led by Dr. Steven Kamper, reviewed and pooled data from 26 studies and found that physicians tend to over-prescribe opioids and rely too much on imagings for low back pain. In an email interview, Kamper said that the current health care system makes prescription of medications and imaging easier for clinicians instead of spending time educating patients about pain and supporting behavior change.

He mentioned other factors, including clinicians’ lack of understanding about current evidence for treatments, patients’ expectations of what treatment they should receive, and “poor data collection” about what is happening in the clinic.

Numerous studies have shown that imaging, such as X-rays and MRIs, is not a reliable method to determine the cause of low back pain.

For example, clinicians tend to associate bone-on-bone contact of the vertebrae or disc bulges to be a cause of low back pain. However, a large study published in American Journal of Neuroradiology found that 30 percent of 20-year-olds and 84 percent of 80-year-olds have disc bulges, yet they are pain-free. The researchers concluded that such conditions are likely to be a “part of normal aging and unassociated with low back pain.”

In fact, a 2011 study from Annals of Internal Medicine found no difference between treatment outcomes of those low back pain patients who had imaging done compared to those who had no imaging. The researchers stated that regular imaging “does not improve clinical outcomes” and suggests that clinicians should not push routine imaging for patients with low back pain.

Scientists are still uncertain about what is the best treatment for chronic low back pain. However, experts suggest that low back pain tends to resolve on its own regardless of the type of treatment given. “Factors other than the treatment may have a large role in trials,” stated in one large study published in Rheumatology, which reviewed 118 trials on low back pain and various treatments.

Palomar student Riley Gibson, 26, who has low back pain for more than 10 years, said that strength training is one of his best options to manage his pain, such as strengthening his back and neck muscles.

“Instead of ignoring the pain, try to actively help yourself,” he said. “If you just sit and deal with it, it could make it worse.”

Kamper suggested to students to look for a doctor who encourages “an active approach,” such as exercise. “This means that persistent back pain is not something that a [doctor] can fix,” he said. “The individual may need to take on a new understanding [about pain] and change behaviors.

“The cure will not come from anything that plugs into a socket in the wall.”