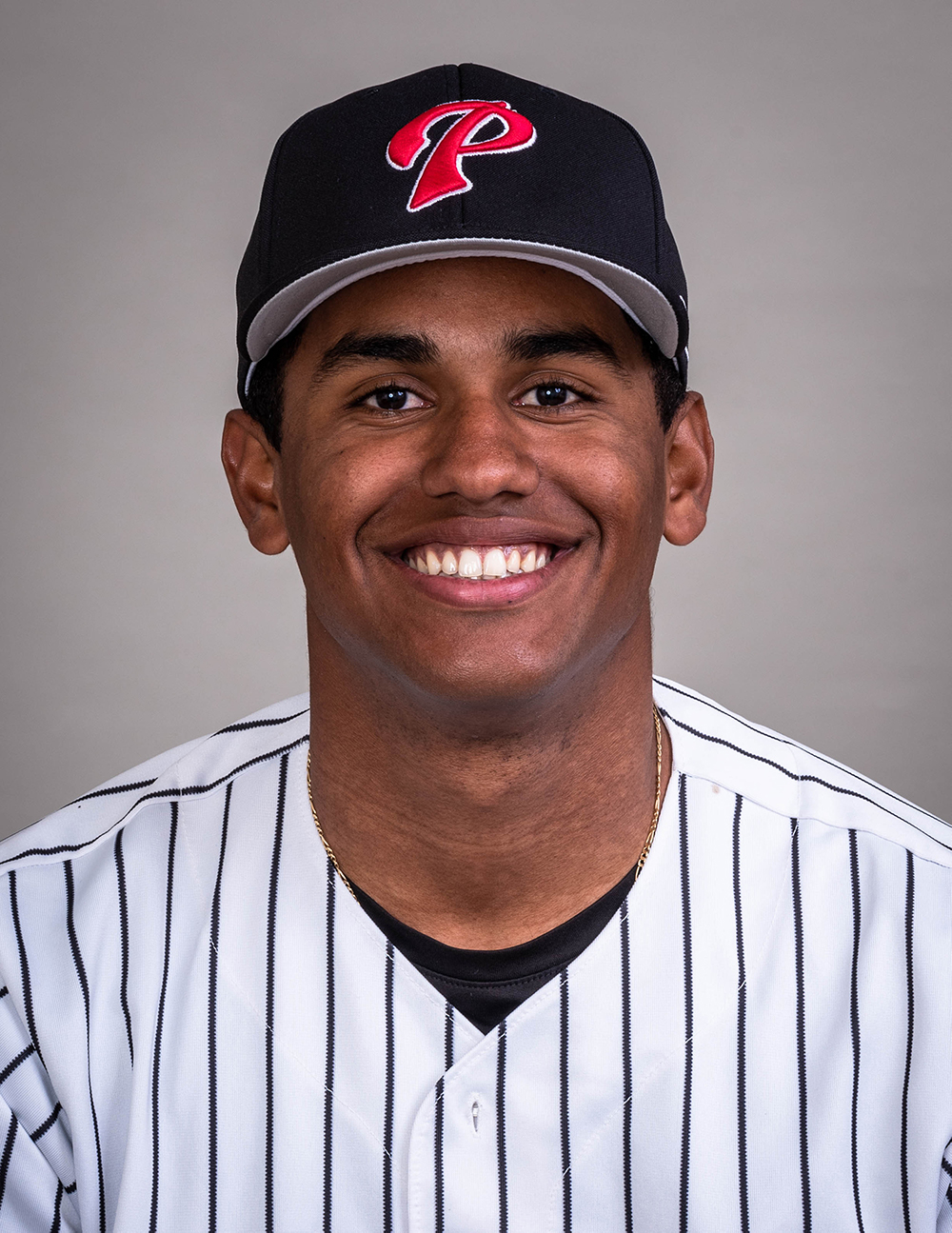 For Comet outfielder Cameron Rowles, focusing on what’s ahead of him and letting go of what he’s left behind is a big part of who he is.

The 21-year-old athlete looks to the future after coming home, where family and team spirit support his passion for the game and hard work on the field.

“I was playing when I was super young,” Rowles said about his background in the sport. “My dad was a baseball player so he kind of just grew me up into that.”

A product of Ramona High School, Rowles played both baseball and football until his sophomore year, when college came into discussion.

At that point, he said he began to “get serious” and ultimately chose to focus his attention on baseball.

Rowles’ dedication and hard work led him to New Mexico State straight out of high school, where he redshirted for a year. Although he believes the overall experience and exposure opened his eyes about baseball, he explained that the atmosphere was different for him because he wasn’t a “big fish.”

“I think it was good for me that I went there but…just the environment and the coaches and everything, it just wasn’t warming,” he said.

As a result, he bounced back to play for the Comets last year.

“Coming in, before I even came to Palomar, I knew about [the school] and how big of a powerhouse it was as a junior college and everything,” he said.

Rowles’ fielding percentage so far this season is 1.000, and a .975 with last year combined.

His batting average is .284, and he’s been at bat more than any other player on the team with 67 appearances and 19 hits. In addition, he has 4 stolen bases and 13 RBIs.

Head Coach Ben Adams, who met Rowles around eight years ago when he was involved in the travel ball circuit, said the outfielder is a “spark plug” and “gets the motor running” on the team.

“He’s pretty much accountable for what he does and then what he expects of other people,” he said, explaining that Rowles leads by example.

Adams went on to say that he expects him to stay consistent throughout the remainder of the season, as both a solid player and a reliable teammate.

Roe described his teammate as “very competitive” and “hard-working” on the field, and expressed that he’s an enjoyable person to be around in general.

A majority of Rowles’ time outside of school and baseball is spent with his father and 17-year-old sister. He currently isn’t working, but says his job is “helping out around the house” as much as he can.

He strives to be a good motivator for his sister, who is soon going to college.

Palomar is a stepping stone on Rowles’ baseball journey. He hopes to transfer to a Division 1 school and eventually play professionally.

His major is undecided, however he would like to go into business.

As someone who strives to focus on one thing at a time, his desire at the moment is to concentrate on his baseball career at Palomar. Claiming the conference crown this season is his main objective.

“There’s a bunch of good guys on this team, and we could be a family,” he said. “And we can really be something special here, I really believe that.”