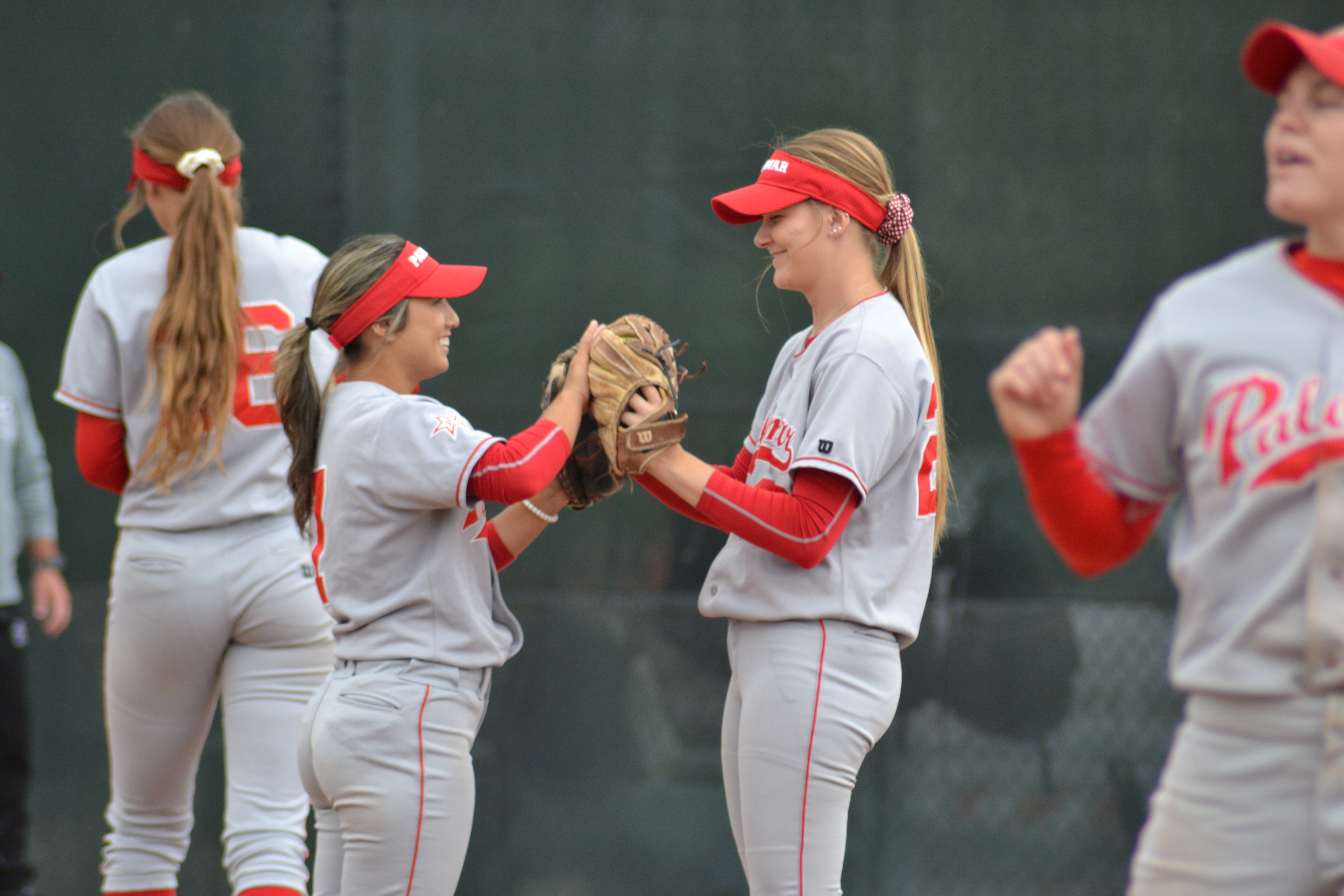 Right out of practice Mr.Hazelwood was at the baseball field like usual on a sunny Wednesday afternoon. He was representing his school with a Palomar College practice jersey. He has earned the title and bragging rights to the SoCal Player of the Week Award.

“Well when I got the award I was super surprised. I knew that the game was a must win, so I was a little more locked in than usual. Luckily I had all three pitches working for me that day so that always makes it easier to pitch. But overall I think it just came down to me executing the pitches I needed to in certain situations. Of Course it makes it easier to pitch with a four run lead so I have to thank my offense for that one.”

Hazelwood explained that the beginning of the semester he was not very steady. He thinks that it the team plays smoother when there is a strong defense playing behind him. “So props to them for working hard all season long!” he says.

Hazelwood is a right- handed pitcher that has represented Palomar College’s baseball team well! He really enjoys his spot on the team. Hazelwood said in a brief interview that he has been playing baseball for about twelve years. He also tells that it all started when him his mother came home with some baseball equipment and said to him, “Oh hey, you have your first practice tomorrow!” So there his baseball career began in the city of Murrieta, California.

Hazelwood has come a long way since his first day of baseball practice in Murrieta. He explained that he had some shaky starts at the beginning, but he eventually found his rhythm. Just recently, he was awarded with the Socal Player of the week award. When receiving his award he had a 3.41 ERA, 35 strikeouts, and six appearances. Since his recent award, he has had eleven appearances to date, and plans to keep going.

He is a business major at Palomar College and is looking to transfer this year in the Fall to Kansas City where he will continue to play baseball. Everhett has also been awarded a partial scholarship at Kansas City where he continue to prove his competitive and athletic skills. With the help of his Coach, Ben Adams, Everhett was able to obtain this scholarship to Kansas City University. “It has always been a lifelong dream of mine to play in the big leagues!”

On the days that Everhett Hazelwood is not playing baseball he enjoys playing golf. He tries to make to the golf course anywhere between 2-3 times a month. He also really enjoys his time at the gym where he works on his fitness six times a week. He likes leaving one day of the week with a day to rest.

Everhett commented that baseball is his favorite sport and that he looks forward to continue playing this sport that he enjoys so much.

One of Hazelwoods close friends and teammates, Gavin Kenny, freshman pitcher, said “He is great teammate and competitor. I like watching him pitch and he is a great friend too.”

Both players have the same pitching coach Chris Hyndman. The two players have known each other outside of school before they played together at Palomar College. They met in High School their freshman year.