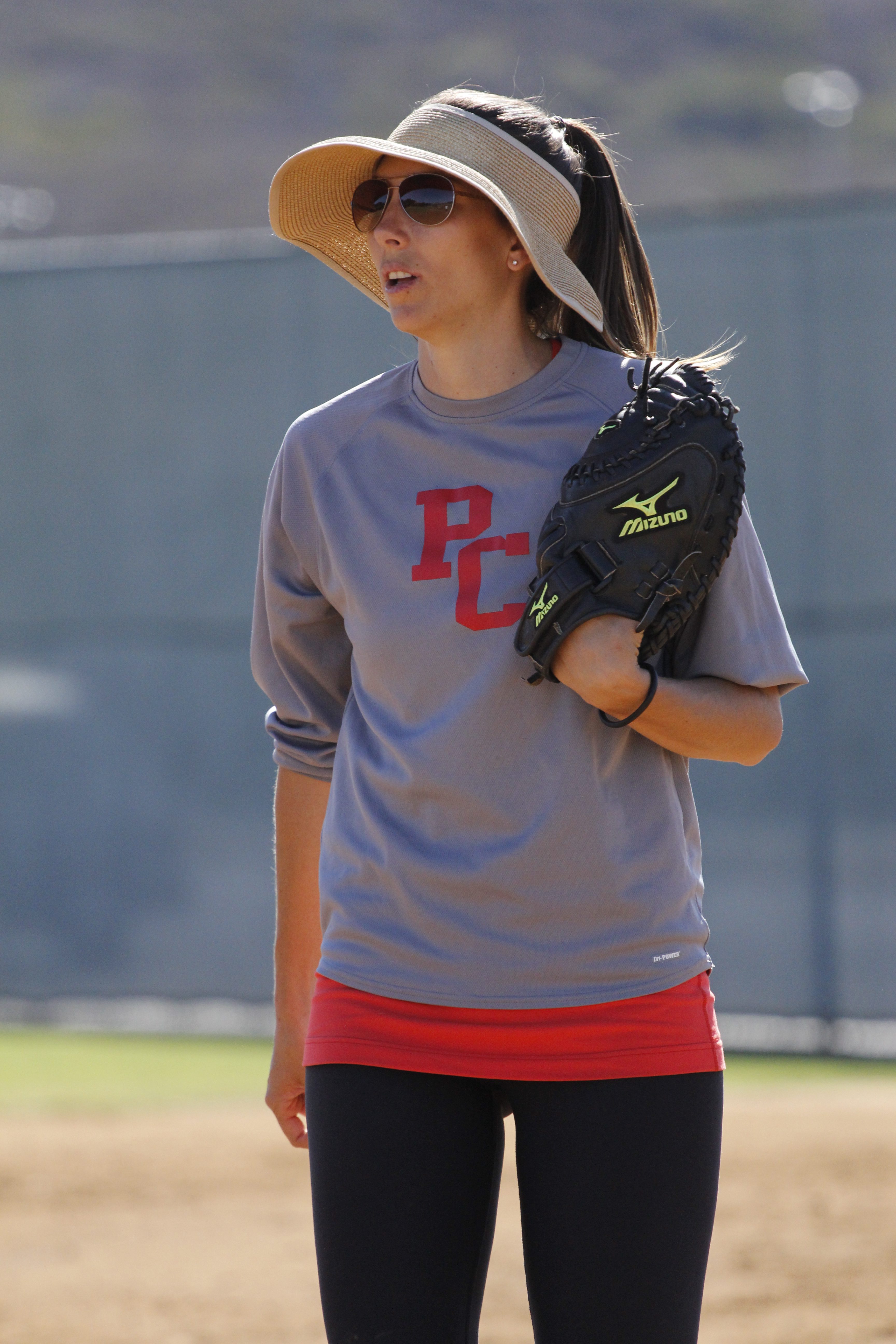 Published May 1, 2019 by Jonathan Sarabia

Athletic success has been prevalent at Palomar College for a while with women’s softball, women’s basketball and men’s baseball currently riding the waves of success.

There are four goals in which the Palomar College Intercollegiate Athletics Program heeds to. Opportunity and support to obtain academic and athletic goals, best environment that allows student to compete to their capability, having a support system were student athletes can grow as an individual, and being a good leader on campus and in their community.

all. They love the program, they love the hard work that goes into it and they want everyone to get better,” Crawford said.

Both dedication and competitiveness are two factors that drive theses teams to give it their all on the field. Some of the qualities that are sought after during recruitment are humility, accountability and physical character.

The Director of Athletics, Scott Cathcart, stated that his definition of discipline is, “An ability to build trust in personal relationship while cultivating absolute respect.” According to Cathcart, effective discipline evolves from a relationship with mutual respect.

Discipline with players is also a factor that contributes to a team’s success. “A coach cannot operate as a friend or confidant, a coach must be able to command respect while exhibiting it in return,” said Cathcart.

Head Baseball Coach Benjamin Adams on his philosophy regarding discipline said, “Required idea of putting walls up as to what is acceptable and what is not. These walls are firm but realistic and reasonable. Lay the path in between these walls and help them get to the end of it. People will bounce off the walls from time to time but forgiveness and chances are backbone of trial and error process. Really searching for progress not perfection.”

Coach Adams also mentioned that players must understand the standards they must uphold from previous team success.

The coaches play an important role in the teams success by providing their personal commitment and support.

“Proven successful experience in all of the elemental components: teaching proficiency; physical educator; a commitment to the educational mission of the institution; motivational techniques; knowledge of the individual skills, team strategies and tactics of their sport; recruitment and retaining student-athletes; ability and knowledge to publicly promote their sport and/or specific program,” are qualities that are looked at when selecting coaches according to Cathcart.

Some of the coaches within the athletic program are former Comets themselves. The current head coach of the softball team, Lacey Craft was a student-athlete for one year at Palomar College under former Head Coach Mark Eldridge, now an assistant coach for Craft. She has been at Palomar since 2006 and has been working for a total of nine seasons as the Head Softball Coach.

“I feel really fortunate that we have had a lot of people that have had great experiences as a player, myself included, and want to come back and contribute to and maintain the success and experience for future softball players,” Coach Lacey said.

The contribution of both student-athletes and coaches is needed to have a successful team such as the ones at Palomar College.