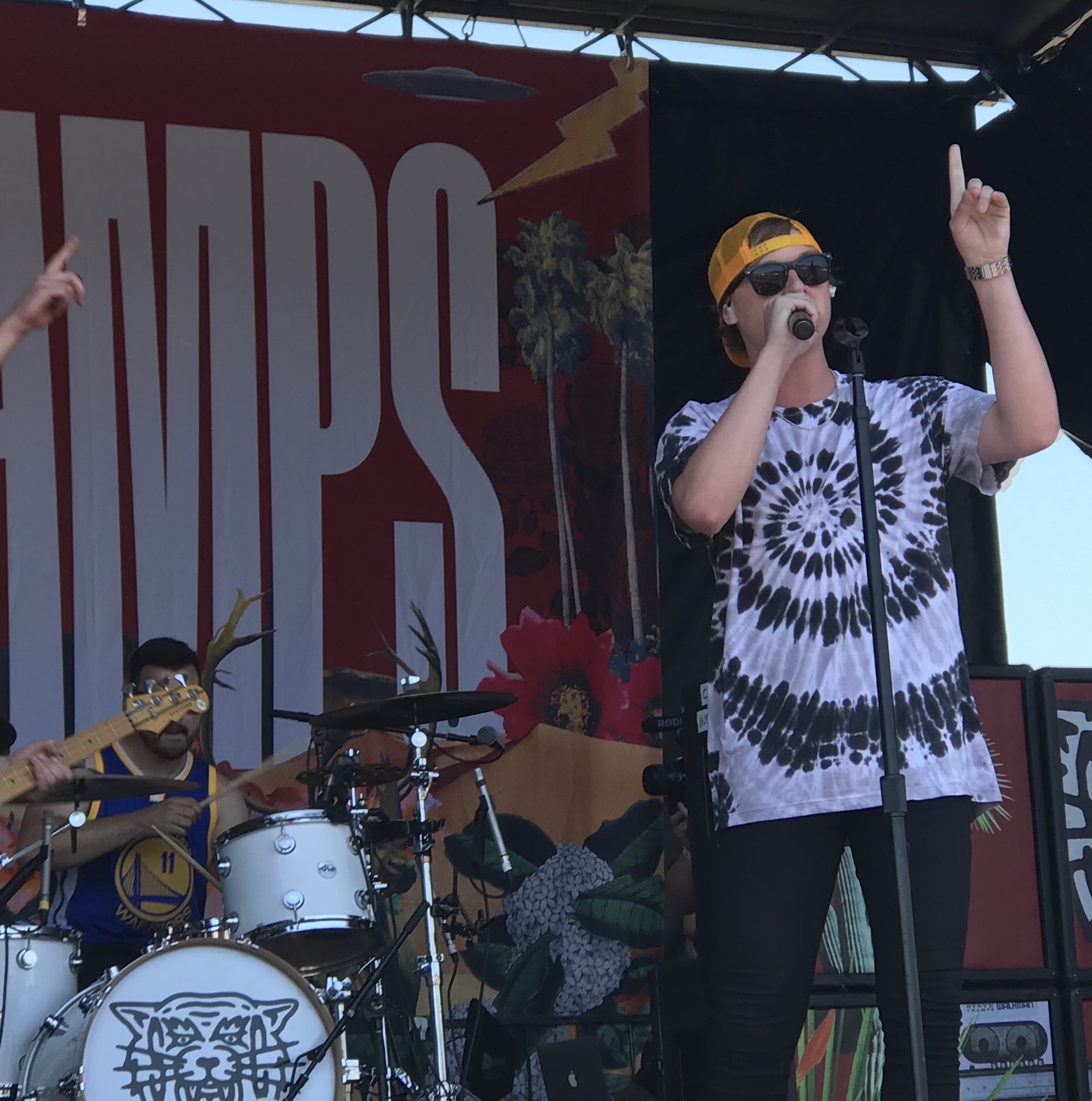 Alternative Notes: Post-Warped Tour blues? These festivals have you covered

Last year, the alternative community was hit with the shocking news that Van’s Warped Tour would be no more. Shortly after, founder Kevin Lyman hinted at a celebration for the 25th anniversary of the festival, occurring this year. In January, Lyman confirmed multiple Vans Warped Tour anniversary dates, taking place this summer in Cleveland, Ohio on June 8, Atlantic City, N.J. on June 29 and 30, and Mountain View, Calif. on July 20 and 21.

However, these festivals will be done differently compared to the previous 24 years of festivals. The two flagship festivals will take place over a two day period, instead of one day and the lineup varies by city. That being said, the ticket prices have nearly doubled, with the tickets for last year’s festival costing around $50, while the tickets for this year sit at a high $140.

Since Warped was known as a huge, easily accessible festival, this came as a huge hit for people who don’t have the means to travel to the anniversary shows. So, organizers and promoters have taken matters into their own hands, with the announcement of two cross country festivals to act as a spiritual successor to the iconic festival.

The first of the two festivals is Sad Summer Festival, spearheaded by 8123 (the band-owned record label housing Arizona band The Maine), and Alternative Press Magazine. The headliners include all Warped Tour alumni State Champs, The Maine, Mayday Parade, and The Wonder Years playing all 19 dates, with some smaller bands playing various shows along the month long stretch.

The tickets for Sad Summer Fest retail for about $40, and will be available this month.

The second festival is Disrupt Festival, presented by Rockstar Energy Drink. This festival caters to the heavier side of Warped, with more metal and hard rock acts like The Used, Thrice, Circa Survive, Sum 41, and The Story So Far, among many more. This two month trek covers 25 stops all across the country.

Tickets to attend Disrupt will run you about $40, but if you wanted the VIP experience, those coveted tickets are going for about $160, with prices varying for each date as well as fees from individual ticket sellers.

It’s clear that although Kevin Lyman has called it quits on the much loved cross country Vans Warped Tour, its legacy is far from over. Promoters and agencies have gotten the inspiration from the iconic fest to create their own, more specific festivals for the genres that Warped included in thei 24 year run, still creating a perfect summer experience for any fan who’s missing those good old days of punk rock summer camp.