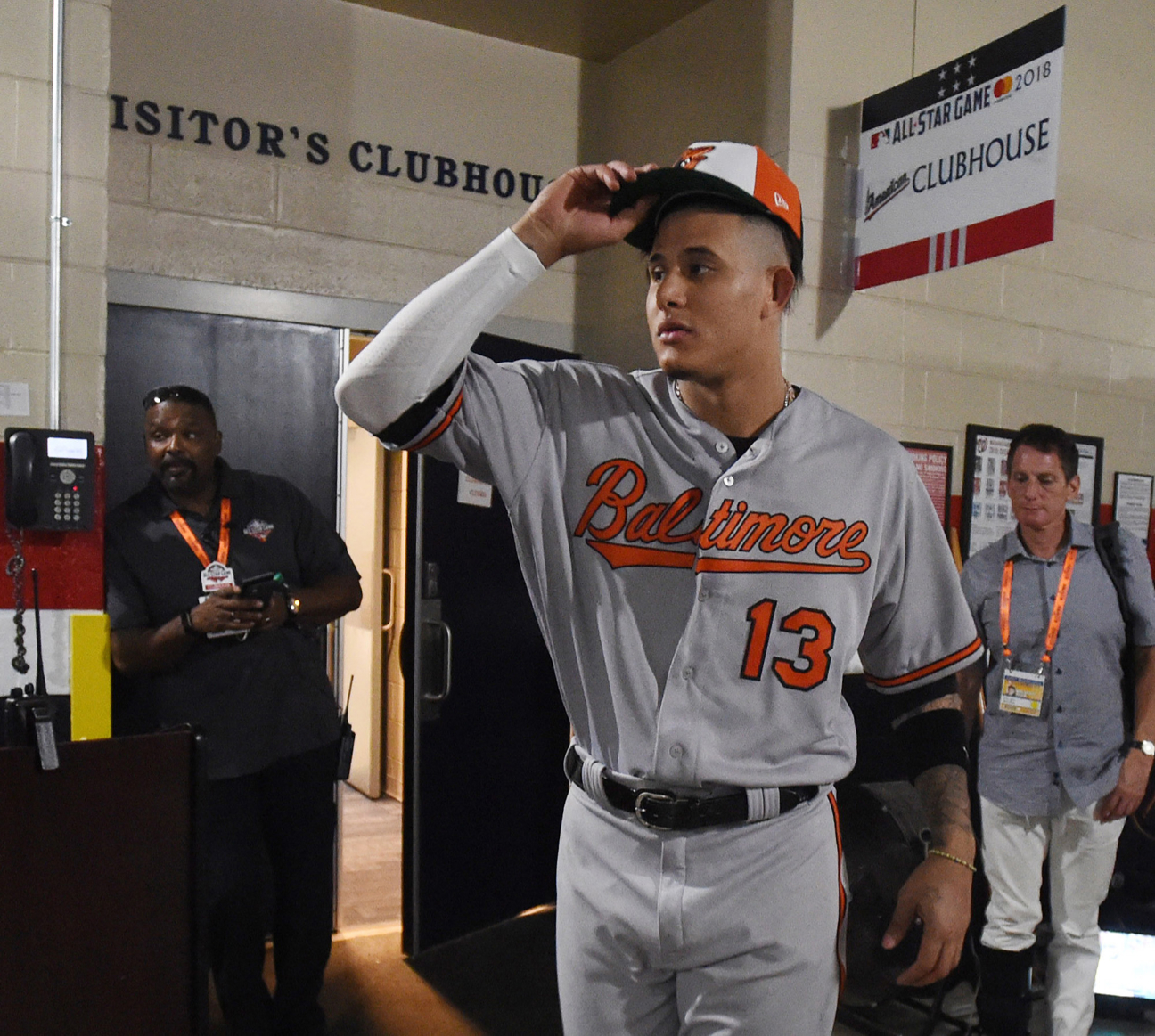 There are currently over 100 unsigned free agents,  Spring Training is here and 30 teams with major holes in their rosters.

This begs the question: does MLB free agency need an overhaul?

In short, yes it does. As it currently stands, billionaire team owners are able to manipulate contracts and get away with paying hard working players pennies for six years before those players are allowed to search for a fair, market-value contract in free agency.

Over the past two offseasons however, teams haven’t been signing those who make it to free agency, instead relying on trades and player development in their quest to bring home a World Series Championship. On the outside, this makes sense.

Those who run the teams, the general managers, are often given a budget by the team owners that they must strictly adhere to. That means they only have so much money at their disposal that they can use on player development, player salaries, and coaching salaries. With a limited amount of money it can be restricting for some of the small market teams such as Cleveland or Oakland that don’t make as much money annually as bigger markets such as Los Angeles, Boston, or New York. This leads to general managers finding ways to save money through creative means as they are only given so much to begin with.

But what if I told you these teams had a lot more money to spend than they let on? Major League Baseball saw an uptick in overall revenue in 2018, exceeding the ten billion dollar threshold for the first time in history. 2018 also saw the first decrease in average MLB player salary since 2004, something that has happened just three other times in the sport’s history, as well as an $18 million drop in overall team player payroll, the first time there has been a drop since 2010. So while the owners are making more money than ever before, there are signs that players may be looking at a steady decrease in overall salary.

This theory is then supported by the lack of spending during this year’s free agency period. There are still 129 free agents available as of February 3, 2019. When free agents filed in November, 267 players were without a home. After doing some quick math we are able to determine that 48 percent of free agents this offseason remain unsigned at this point. This is ridiculous as Spring Training starts in less than two weeks.

Refusing to sign the players creates the illusion that there isn’t enough money to go around and that the players aren’t even worth the money they are asking for. This is far from reality.
Sure, it’s hard to feel bad for these men making millions of dollars playing a kid’s game. It’s easy to look at Bryce Harper and Manny Machado and laugh at them for thinking a ten year $300 million contract isn’t enough for their services. All of this is very logical. But shouldn’t employees receive fair compensation for their services?

In any other job, employees are able to receive promotions and salary raises based on their performance. In baseball, once a player makes it to the major leagues there aren’t any opportunities for promotions, only raises that they are able to earn once they are free agents. The way the game is headed now, more players will be scared off by free agency which will lead to even more financial gains for the owners as they aren’t required to sign them.

In a multi-billion dollar industry, paying one player $30 million per season is a miniscule financial hit that will be made back by all of the revenue that player generates. Without good players a league is nothing. No fan enjoys tuning into a game in any sport where the players participating aren’t the best in the world.

In order to fix this problem, the players’ union, the Major League Baseball Players Association, needs to find a way to get these players paid. Whether that comes about by raising the luxury tax which penalizes teams for spending too much money, or eliminating the tax altogether, these players deserve to be compensated fairly.