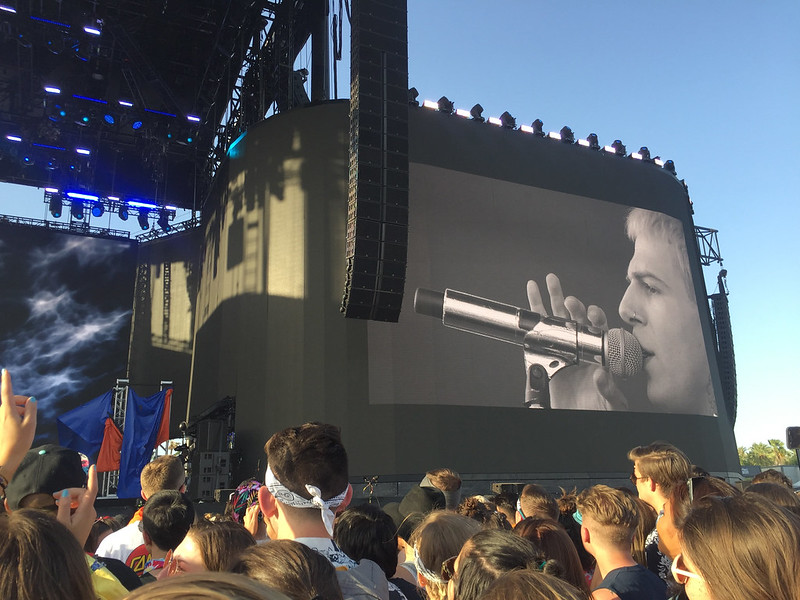 Alternative Notes: For those about to romance, we salute you (or not)

For many, music is a way of expression, to share your feelings and to convey a certain emotion. With Valentine’s Day approaching, music is a key factor in setting the mood of your day with your special someone. Or, if you’re spending the holiday by yourself, we’ve got you covered for that too.

For those of you who love the holiday and plan to spend it with your loved one, here are some songs curated by our staff to help you get into that lovey dovey feeling.

Odessa – I Will Be There

And if you’re not so into the romance, here’s some anti-romance anthems to get you through the day.

New Found Glory – My Friends Over You

The All American Rejects – Gives You Hell

Paramore – That’s What You Get

So, whether you take one side or another, hopefully these selections will help make your day more memorable.