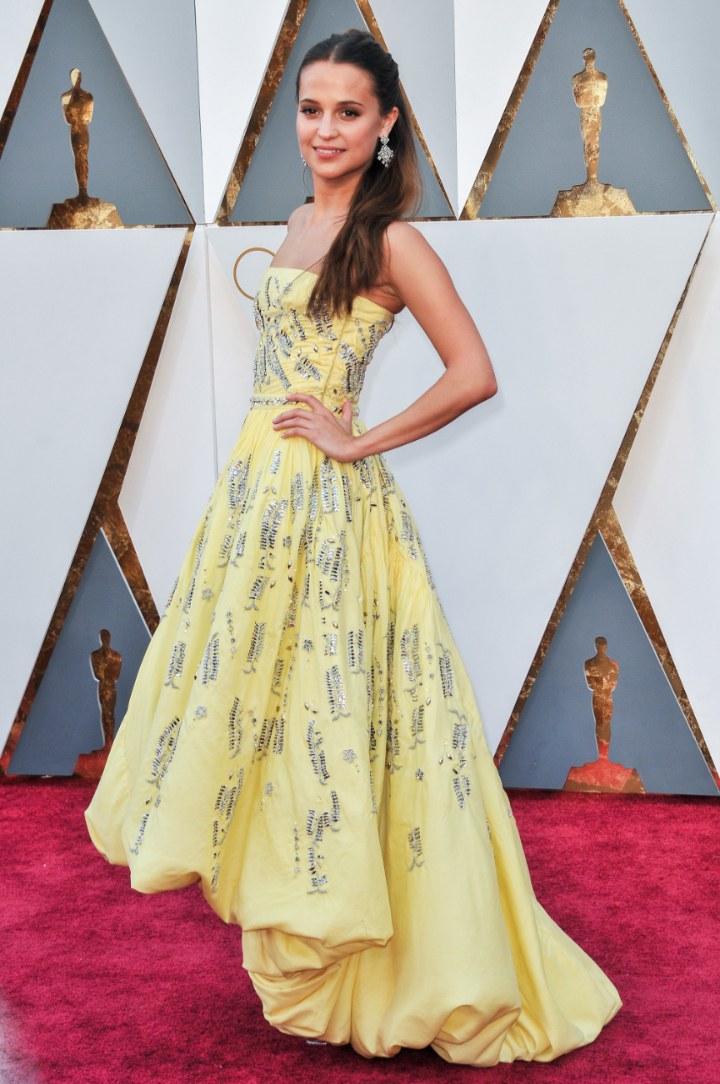 Alicia Vikander takes on Angelina Jolie’s original role as Lara Croft, in the 2018 remake of the film Tomb Raider.

Vikander, or “Lara Croft” in the film, is a seasoned actress with 55 award nominations, winning 52 of them, the highest being an Oscar for Best Performance by an Actress in a Supporting Role, The Danish Girl, according to IMDb.

The original film released in 2001 was directed by Simon West, whereas the new version released on March 16, 2018 was directed by Roar Uthaug, a Norwegian film director, who also directed a 2015 film,The Wave.

Writers consist for the reboot of Geneva Robertson-Dworet, who is set to write Captain Marvel in 2019, along with Alastair Siddons, who is known for directing Inside Out, and Evan Daugherty, who wrote the screenplay for the Divergent series.

Tomb Raider is categorized as an action-adventure film based on the Tomb Raider video game series.

According to Gameplay.com, in the game “the player controls the archaeologist Lara Croft in search of the three mysterious Scion artifacts across the world. On the way, she must kill dangerous animals and other creatures, while collecting objects and solving puzzles”.

The movie follows the video game closely, but also includes a storyline of a young girl not wanting to admit her father has truly disappeared when she was ten, as well as incorporating the life she lives in present day as a struggling college student.

IMBd highlights the movie in a storyline that reads, “Going explicitly against his [father] final wishes, she leaves everything she knows behind in search of her dad’s last-known destination: a fabled tomb on a mythical island that might be somewhere off the coast of Japan.”

In its’ opening weekend Tomb Raider (2018) received a 5.4 out of 10 rating from Rotten Tomatoes, which is consisted of movie critics, whereas the film received an audience rating of 3.6 out of 5.

One of the negative critiques the film received was from Common Sense which states, Tomb Rider is a “Noisy, violent reboot feels like a wasted opportunity”.

Although the recently released 2018 version received a low critics scores, that isn’t shocking because both versions of the film have received low ratings from critics, but higher ratings from the audiences.