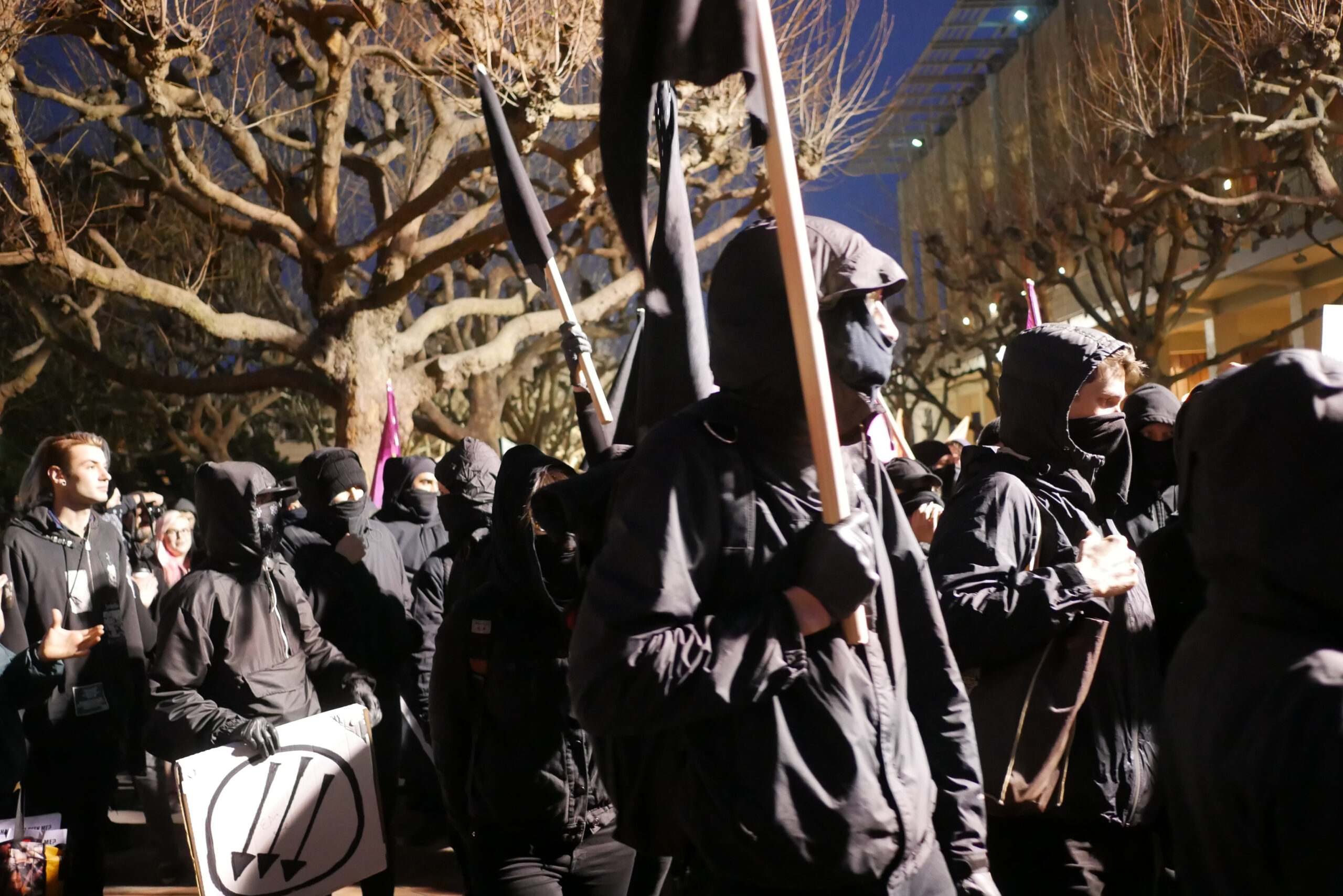 An alarming and increasing amount of the population supports violent actions such as assault, arson, and riots as an acceptable form of resistance to differing opinions.

Those who rioted at University of California Berkeley in response to conservative provocateur Milo Yiannopoulos are the reason people have lost faith in the left. With social justice extremism, more moderates are leaving the left for the right as liberalism becomes polluted with extremism.

Rioters have begun a crusade to silence unpopular opinions. These social justice regressives preach that the ideas that come from people like Yiannopoulos are so wrong and harmful to society that almost anything is justified in order to censor them.

Extremists use the concept that “dangerous ideas” of Yiannopoulos are detrimental to the stability and safety of everyone in order to silence opinions they are afraid of.

In an article by CNN Oren Segal, director of the Anti-Defamation League’s Center on Extremism said Milo Yiannopoulos “serves as a gateway” to dangerous ideas.

Extremists spend so much energy degrading Yiannopoulos because he has the ability to make people think differently. They are afraid that the general population will hear what Yiannopoulos has to say and agree with it.

These ideas are not dangerous to society, they are dangerous to the regressive extremists’ ability to indoctrinate more people into their victimhood ideology.

If these extremists had facts and logic to fight back with, they would debate Yiannopoulos to prove him wrong instead of rioting.

When Donald Trump bragged about sexually harassing and possibly assaulting women, the opposition did not censor anything. They used facts and logic to defeat Trump.

When you have the facts to back up your argument, you do not censor the other side. You instead allow the other side to speak and then you debate what they have to say.

This case against Trump centered on transparency and getting the word out, as it always should.

On Jan. 26 at the University of Colorado Springs, Yiannopoulos stated that white pride, white nationalism, and white supremacy was not the way to go.

No one should be slandering and libeling speakers, starting fires, destroying buildings, or assaulting people because someone has a different opinion.