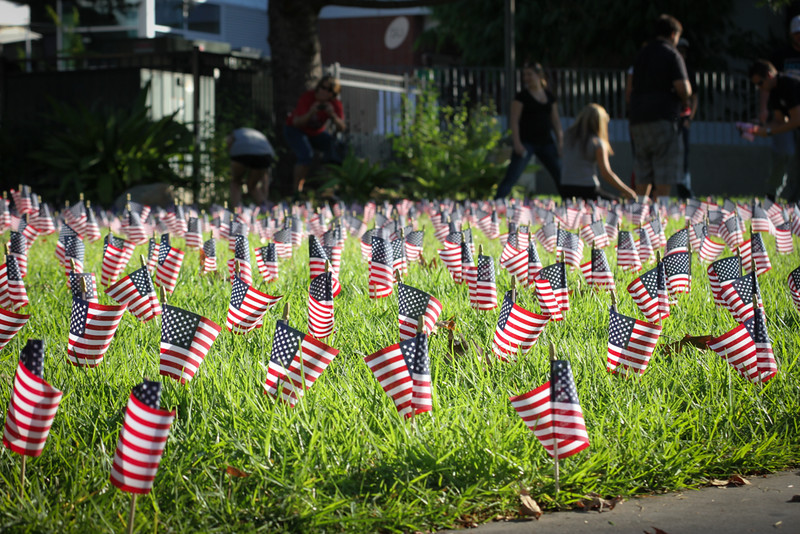 Stand up and fight for your rights

With all that is happening politically, and all of the opportunities for activism, students have no excuse to stay passive.

The 21st Century is one of information and connectivity. Not being involved in the political conversation or any sort of social activism is no longer a matter of limited resources, but a matter of passivity. To not get involved in the public narrative would only reinforce the notion that millennials are entitled, self-centered and lazy.

Protests and demonstrations have become so common, that a DC protester who was a participant in one of the countless protests held nationwide, had so eloquently illustrated on a poster board that “protests are the new brunch.”

This quip holds special relevance when considering our new presidential administration, which never ceases to feed the fire fueling the national backlash amongst citizens and their ideologies, with new organized demonstrations being formed each day.

The recent Women’s March held on Jan. 21, brought out more than 2 million people in protest across the nation and a subsequent worldwide response for human rights; no other protest has had such resonance both nationally and internationally since the Occupy protests that engulfed conversations in the fall of 2011.

Even Palomar College has added its voice in the national conversation, hosting the last leg of the North County San Diego Women’s March. Our college’s Governing Board member Nina Deerfield was among its organizers, college faculty and administrators were speakers and those in attendance included College President Joi Lin Blake.

Given the level of involvement our own college has in these events, the notion that we are incapable of participating in the conversation is ludicrous.

We all know that politics can be messy, but what we fail to understand is that politics reaches beyond just party lines and political affiliation. It can range from arguing for a raise from your boss, or standing in front of a vending machine deciding coke, or pepsi. but it has become grossly overlooked and has been characterized as taboo in normal banter.

We’re not asking you to dust off your pitchfork and march out in the streets to every little issue that arises. We’re not even asking you to join our college’s Associated Student Government and be part of the change in implementing campus initiatives (which would be a good start).

All we’re asking is that you stand up for your beliefs and lend voice to those values you hold dear, Voice your emotions: your fear, your outrage, your love. Speak up!

We can find a million ways to make it to the front of a crowd of people at a concert to get closer to the stage, or create a million excuses to have a professor curve a test or class grade to pass, but we can’t find the gumption to speak out for our beliefs, or our rights.

Politics is more than bickering and social demonstrations. It’s more than activism. It’s being active in confronting the need to be decent human beings.