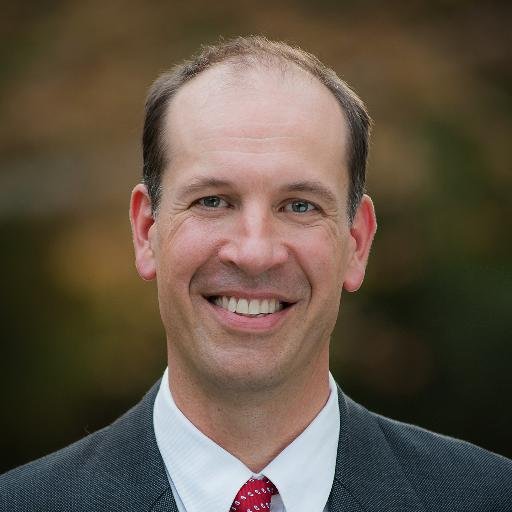 Mikas is humble of the Governing Board results

Mikas said his campaign strategy was telling his peers. Mikas used Twitter as a tool to post updates of him running for Governing Board. Mikas tweeted, “going to Golden Hall #SDLive for civics lesson with my boys. still time to #vote2016.”

Mikas said he felt like he “had no chance of winning because five of the six electorates were endorsed by political parties.”

What Mikas stood for was be on campus more than the current trustees, and give a voice to certain programs that do not have a voice with the board.

Mikes said that if he had won he will celebrate “by going to Starbucks.”

In two years Mikas could be able to run again. ” I will try to stay involved but three Democratics got elected into the Governing Board.”