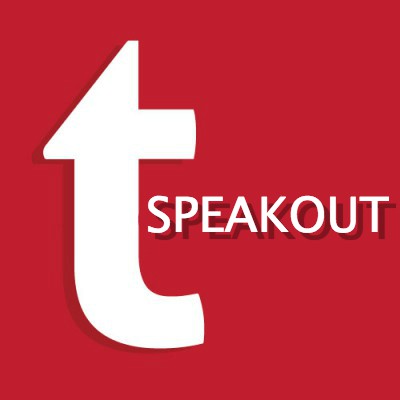 Speakout: Do you feel safe on campus? 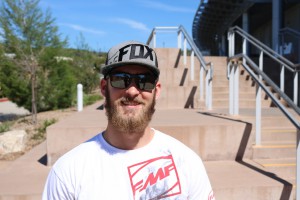 “Personally I do, yes. I mean sometimes around the edges it’s pretty dark but I mean I personally don’t feel unsafe because I feel like I can handle myself if anyone tries to attack me. If I was attacked, I guess I would head to Campus Police. And As I am walking I am constantly looking left and right and I am pretty conscious of my surroundings.”
(Interview by Shaina Blakesley) 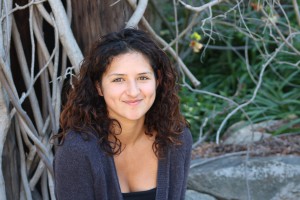 “Yeah, I do for the most part. I feel like if I did have night classes then that would be scary because the parking lots are so far away from like everything. I think maybe having the police around campus more, because I see them occasionally but they are mostly stopping people (in their cars). They stopped me the other day for apparently not making a full stop, and I was like okay I thought I made a full stop, but either way I am going like what 15 mph on a one way road and I was about to exit and he pulled me over as I was going to enter the freeway and I am just like okay you are coming all the way over there just to stop me and since there’s been sexual battery charges on campus and they are focusing on that. I mean it is great they are focusing on the rules of the road or whatever. I guess if they had them walking around more just securing everything.”
(Interview by Shaina Blakesley) 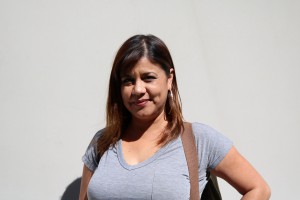 “Yes I do. I don’t know, I just feel safe. Well maybe I haven’t experienced anything to not feel safe. The fact that we have had an incident in the day is scary. It makes me wonder, who does this? And I mean obviously there students but I don’t even know what most look like. If I got attacked, I actually don’t know where to go. (I told her you go to Campus Police) That’s kind of far to go all the way over there. They should have more in the middle of the whole area and just everywhere. Palomar probably needs more security, I have only seen them a couple of times, I mean since I’ve been here maybe only like two times. Strolling through here on those bicycles or whatever they are.”
(Interview by Shaina Blakesley)