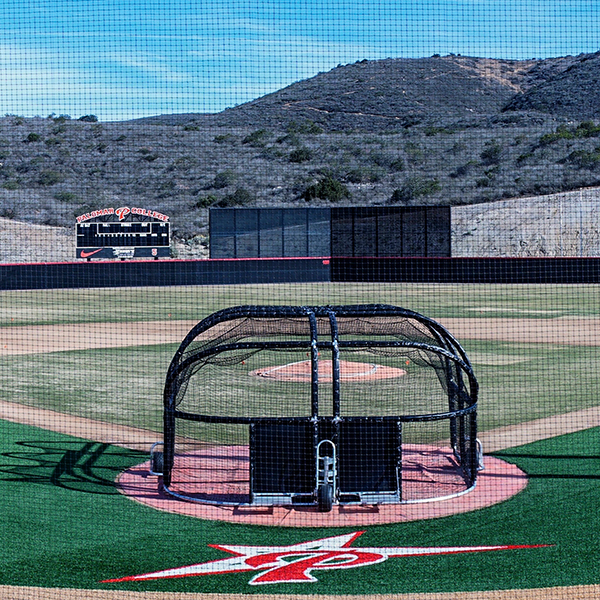 After winning their last ever game at Meyers Field on the way to a third place finish in the CCCAA state tournament, Palomar College baseball is moving all the way up the campus to their new complex located next to parking lot 9.

With all the history it had, Meyer’s field was still in poor shape for a program of Palomar’s stature but now it seems like the Comets are going from a high school stadium to a minor league baseball complex with the new digs boasted in the dugout and beyond.

The new facilities are only a prelude of what is an expansive overhaul of Palomar’s athletic and kinesiology department under Prop M.

“Our athletic program which is among the largest, most comprehensive in the state has actually been facility lacking for years,” said Palomar college Athletic Director Scott Cathcart while watching one of the baseball team’s winter workouts.

With plans for a new softball field, locker rooms, strength and conditioning areas, a home for Palomar’s athletic trainers, offices for coaches, an arena and full-size competition gym, as well as a football stadium as the entirety of Palomar sports will be moved and leave the lower end of the campus totally.

The new complex will also hope to have a track, pool, sand volleyball court, new tennis courts, and an auxiliary gym for Palomar’s offered sport-classes.

The plan is currently in the precinct phase with much of the area not being worked on yet. The plan was approved by Palomar’s board in September 2013, according to Cathcart.

As much of Palomar is under a construction phase the start of the building of these projects is held up until other developments like the new parking structure and library begin.

“We’ve been making it work with the facilities we have now for so long and I know we can last for another five to seven years,” said Cathcart.

Starting with the new baseball field as the shining beacon, hopefully it will set up as a nice harbor for the following sports in the coming years as the domino effect of facilities unfolds.

What do you think about the developmental plan?