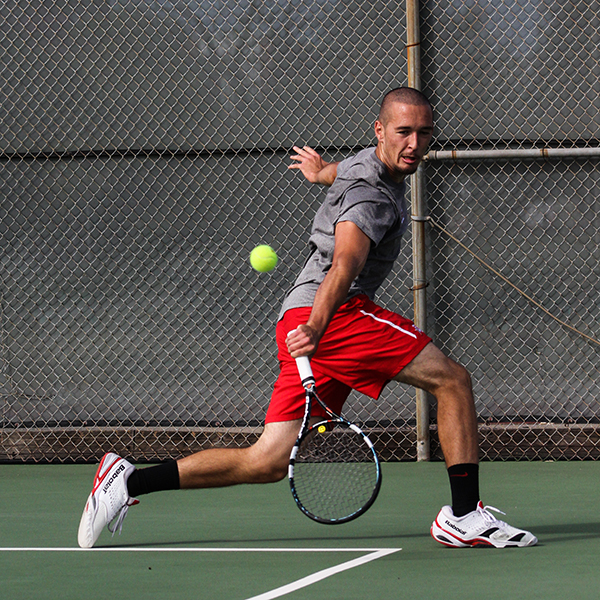 Palomar tennis had particularly trying seasons, as tough competition and a lack of players led to losing seasons for both the men’s and women’s teams.

Ronnie Mancao, the team’s longtime head coach, dealt with a big loss of players in women’s tennis; not only losing PCAC Player of the Year and Intercollegiate Tennis Association (ITA) All-American Remy Littrell, but only having one returning member from last season, Teresa DeAnda.

Fortunately, the team found its shining star in freshman Bettina Olah. Olah was the anchor of the team, beating last year’s reigning PCAC singles champion Jaella Conway during the regular season before losing to Conway in this year’s singles championship. Overall, the team went 6-10 on the season.

The men’s team had three players come back from last season, but unfortunately that didn’t lead to much improvement as far as wins are concerned. After a 5-23 record last year, the team only improved by one game, going 6-12 on the year. The bright spot? All six wins were conference wins.