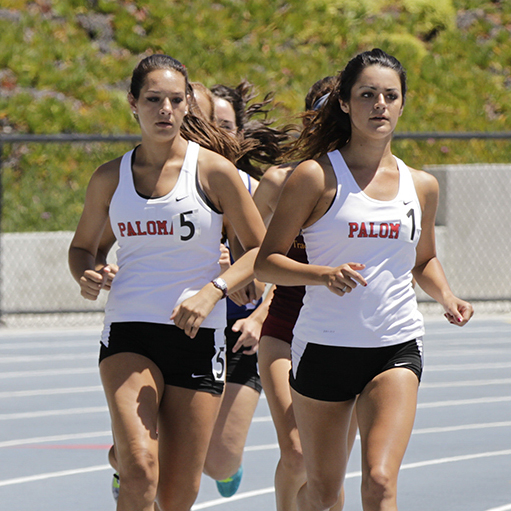 Led by cross-country standouts Jessica Betancourt and Jessie Steinhoff, the team got a few first-place finishes during this season; none more impressive, however, than the performance turned in by freshman De’ondra Young at the PCAC Championships.

At the championship meet, Young finished first in both the hammer throw and shotput. With a distance of 167 feet, 3.08 inches, Young had the second-best distance between both the women and the men at the meet.

Earlier in the season, Betancourt and Steinhoff proved their worth against some of the best four-year universities in the state; claiming second and third place in the 3,000-meter race at the La Verne Invitational.