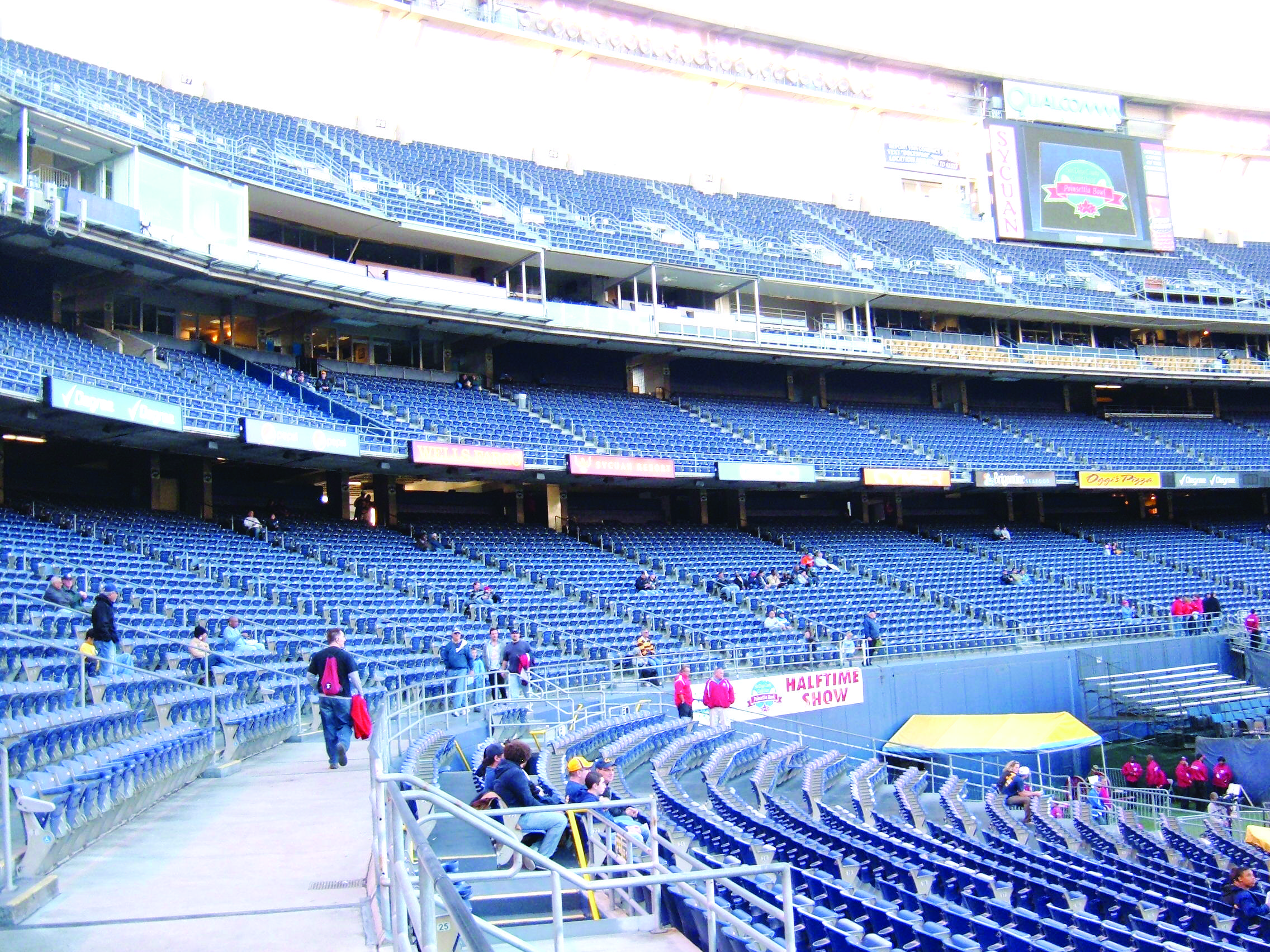 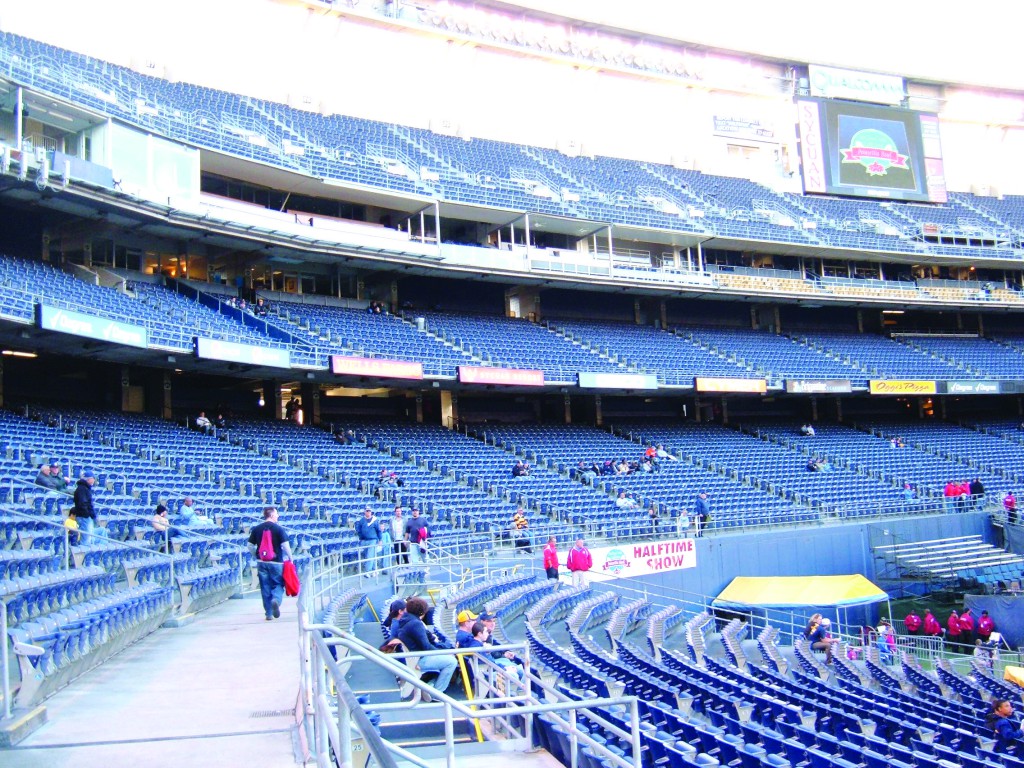 Since 1967, the San Diego Chargers have called Qualcomm Stadium home. But now, there have been serious talks about building a new venue to replace the team’s older and aging home.

Although the NFL is a thriving and lucrative business, there are a few drawbacks to building a new home for San Diego’s football team.

The Chargers have been pushing for a new stadium for quite some time and many locales have been considered as possible sites. One of the more recent plans, and one that is gaining traction, is a proposed expansion of the San Diego Convention Center.

This plan would cost over $1 billion and is being developed by the designers of Petco Park, according to an article in UT-San Diego.

On the other side of the issue is the fact that the convention center is also the home to Comic Con, a popular pop culture meeting that draws attendees from across the world. Comic Con is a facet of San Diego, and a major draw of tourists to our city.

The people who run Comic Con have been stating recently that they’ve outgrown their current venue and are looking for ways to counter this: either by planning for an expansion of the convention center or finding a new venue altogether.

This stadium expansion plan would conflict with Comic Con’s expansion, however.

The San Diego City Council recently voted against a proposed, Comic Con-supported conventioncenter expansion in favor of the Chargers stadium expansion plan, according to the LA Times.

This means the Con could leave San Diego for another city. Not only would this be a major blow to the cultural significance of San Diego, but it would also mean quite a bit of business and money lost for San Diego’s tourism and hotel industries.

Besides the potential loss of Comic Con, building a new stadium would cost quite a bit of money. Money that, if the project were to be started, would most likely come from taxpayers. The fact is, a good chunk of average San Diegans wouldn’t trade higher taxes for a shiny new stadium.

In fact, a majority of San Diego residents do not favor the construction of a new stadium due to its costs, according a poll conducted by (W)right on Communication.

Location aside, whatever the plan for the Chargers stadium might be, the majority of the money should not be coming from our pockets.

The NFL is a multibillion dollar industry and one that is labeled as a non-profit organization. Our taxpayer money could be going to more productive things in San Diego than supporting a wealthy sports franchise.

The best course of action that the Chargers should be taking is finding a location that does not conflict with another event or organization and then reducing the amount of money taxpayers contribute to a minimum. Whether this comes from the Chargers’s own pockets or the NFL Stadium Loan Program, it shouldn’t be up to us.