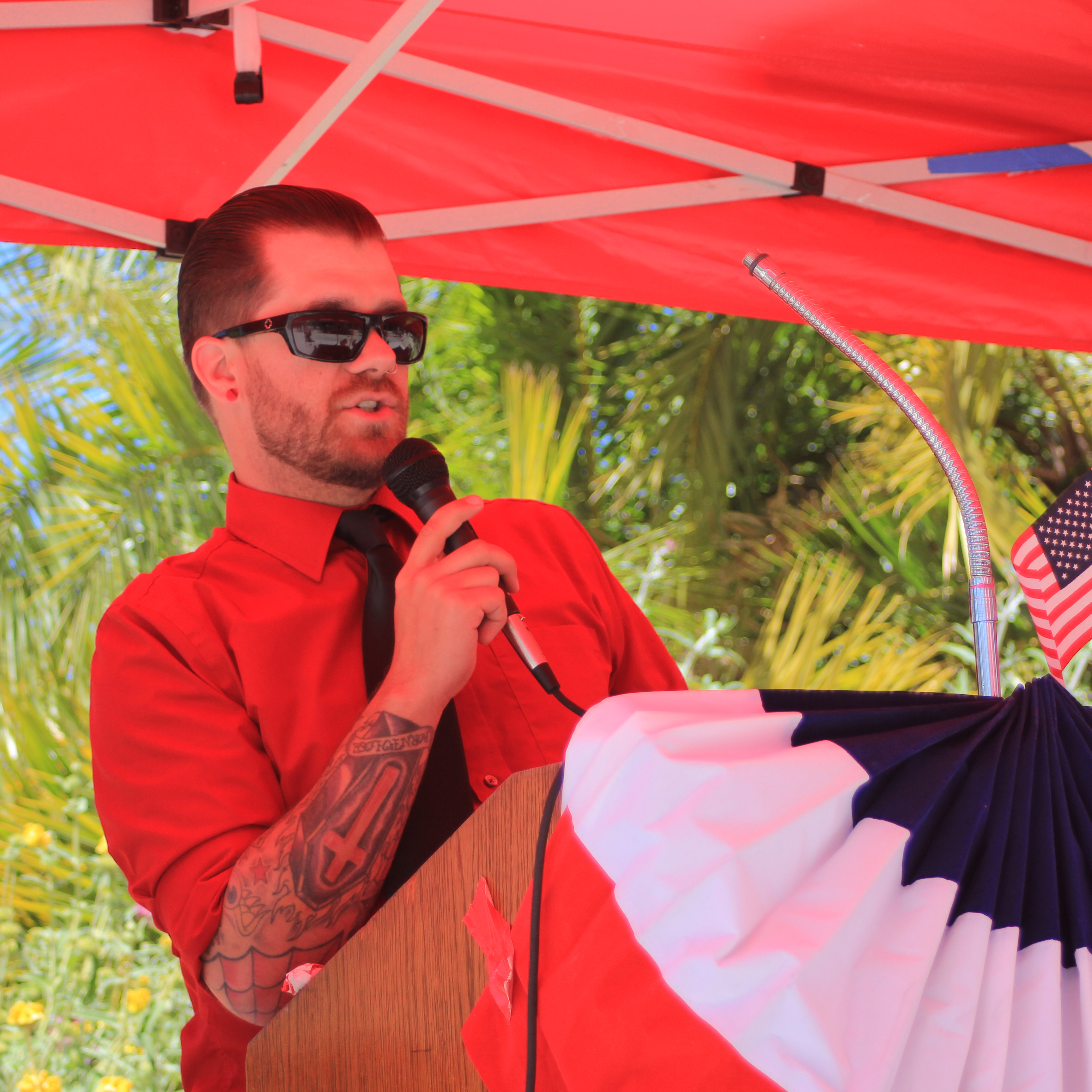 The Associated Student Government conducted its annual spring election forum April 28 in an attempt to inform the student body of the upcoming election being held May 5-8.

The election forum was originally scheduled to run two days, April 28 and 29, but the second day was cancelled due to lack of ASG member availability, lack of student interest, and the disqualification of a senatorial candidate due to their absence at the forum.

This leaves presidential candidate Jason Hosfield, business owner and political science major, and Vice President Shant Soghomonian as the only uncontested candidates on the ballot for the two executive positions in the ASG.

“I disagree with the way things went,” said Vice President Soghomonian, expressing his disappointment about the student turnout during the forum. “We can’t do our job.”

According to current ASG President Genesis Gilroy, the lack of candidate selection and student participation is not an uncommon occurrence during each year’s election.

Gilroy said that she doesn’t believe the forums have ever been effective because Palomar students don’t seem to care about the relative issues on campus, and don’t realize the importance of how the ASG’s decisions affect the student body.
“I did everything within my power to get them (the students) to come out and watch,” Gilroy said.

There was some student participation, however. Some students asked questions about issues relevant to the student body, and the forum crescendoed during a heated discussion about the college’s class repeatability policy.

Yet, for others, the ASG’s rhetoric about student apathy on campus was a bit hard to swallow.

“I don’t know if it’s their problem or the students’ problem to reach out, to make themselves more known, because other than a couple of weeks ago I didn’t know about them (the ASG),” said Gregory Brown, an engineering major.

Brown also expressed hesitation to vote during the election process this year due to the lack of candidates to vote for. “Why now if there’s only one person in each spot?” Brown queried.

“A lot of students here are trying to just get to the next level,” Sullivan said. “For students here this is just a stepping stone to bigger and better things.”

“That’s why there’s probably not that many people challenging them (the candidates) to run against them for office,” Sullivan added

Soghomonian said that trying to reach out to the students this semester was frustrating, and he conferred with presidential candidate Hosfield that student participation is going to be their top priority during the 2014-2015 academic year.

“That’s my goal, is just to get change,” Soghomonian said. “Effective, positive change.”

Presidential candidate Hosfield has high hopes for the next school year, and plans to encourage the ASG to make it a mission to be actively involved on campus.

“It’s (the ASG) the voice of representation for the student body and it’s kind of sad that in a school of 30,000 people, we can’t get 15 people to join the ASG,” Hosfield said. “So, I’m taking it upon myself to fix that.”

Students interested in the election will be able to enter their votes via a link on Palomar College’s website during the four-day election process.