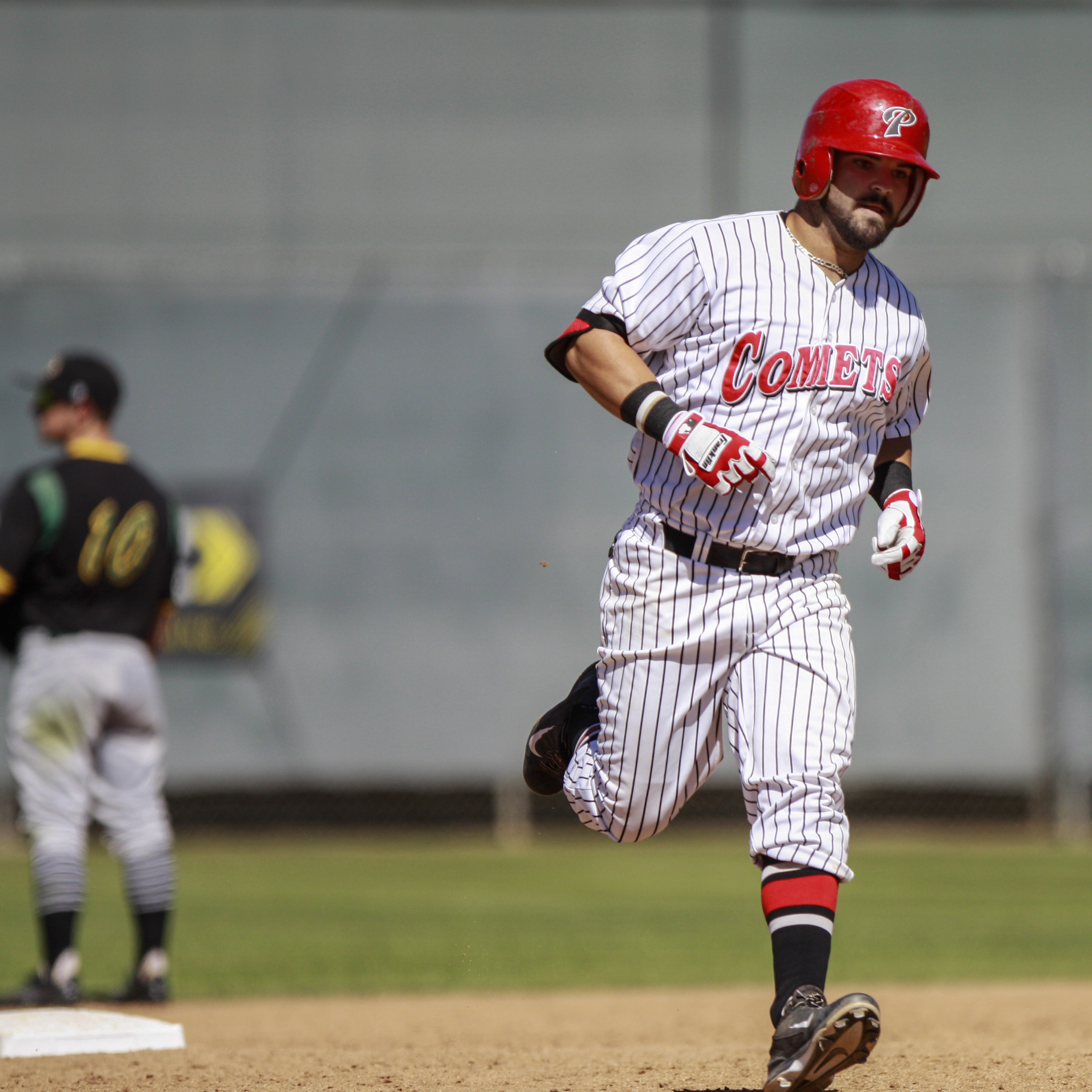 The Comets’ baseball team is currently riding a 15-game winning streak. It is the best winning streak in baseball for the California Community College Athletic Association, which is composed of 86 teams. The Comets end the season by earning their way into the postseason, their 14th conference title and fifth in a row.

They end the season with a conference record of 22-2 and a regular season record of 27-9. With a record like that, season highlights are not scarce and starting third baseman Jared Hunt, explains one particular late inning play.

During a game against Grossmont College, “Chris Stratton came across the middle infield and we thought that it was for sure a hit that would have tied the game but he made the play up the middle,” Hunt said. “He caught it one way, turned in the air and got the runner at first to keep it a one run game.”

The Comets went on to win that game and Hunt attributes that play to the highlight of the season.The first day of playoffs was May 2 at Myers Field against Allan Hancock College.