The Sum of Us: What Racism Costs Everyone and How We Can Prosper Together – Book & Interviews 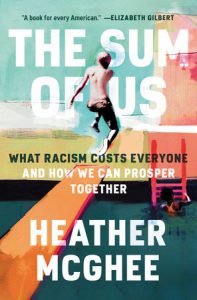 This Is The Book I’ve Been Waiting For.”—Ibram X. Kendi, #1 New York Times Bestselling Author Of How To Be An Antiracist

Heather McGhee’s specialty is the American economy—and the mystery of why it so often fails the American public. From the financial crisis to rising student debt to collapsing public infrastructure, she found a common root problem: racism. But not just in the most obvious indignities for people of color. Racism has costs for white people, too. It is the common denominator of our most vexing public problems, the core dysfunction of our democracy and constitutive of the spiritual and moral crises that grip us all. But how did this happen? And is there a way out? 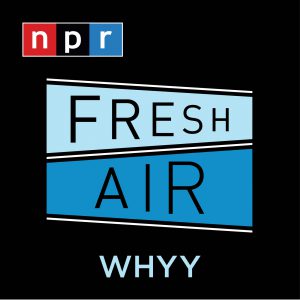 Our guest today, Heather McGhee, has a new book about the importance of recognizing and fighting racism in America. But it isn’t just an argument that racial discrimination is morally wrong and unfair, even deadly to people of color. The heart of McGhee’s case is that racism is harmful to everyone, and thus we all have an interest in fighting it. Drawing on a wealth of economic data, she argues that when laws and practices have discriminated against African Americans, whites have also been harmed. When people unite across racial and ethnic lines, she argues, there’s a solidarity dividend that helps everyone.

Listen to the Interview 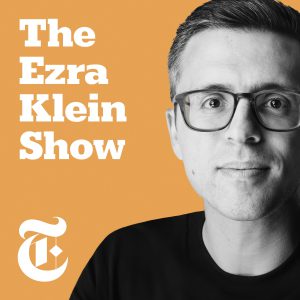 “The American landscape was once graced with resplendent public swimming pools, some big enough to hold thousands of swimmers at a time,” writes Heather McGhee in her new book, “The Sum of Us: What Racism Costs Everyone and How We Can Prosper Together.” These pools were the pride of their communities, monuments to what public investment could do. But they were, in many places, whites-only. Then came the desegregation orders. The pools would need to be open to everyone. But these communities found a loophole. They could close them for everyone. Drain them. Fill them with concrete. Shutter their parks departments entirely. And so they did.

It’s a shocking tale. But it’s too easily dismissed as yet one more story of America’s racist past. McGhee shows otherwise. Drained-pool politics are still with us today and shaping issues of far more consequence than pool access.

Listen to the Podcast