The Story Of The Last Slave … In First Person – 1A Podcast 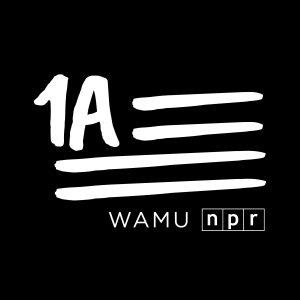 One of the country’s greatest writers has a new book out, and it took almost a century to get published. Zora Neale Hurston’s “Barracoon” is based on her conversations with Oluale Kossola, the man believed to be one of the last people stolen, shipped and sold into slavery in the U.S. Written in dialect, the publishing world refused to touch the text — until now.