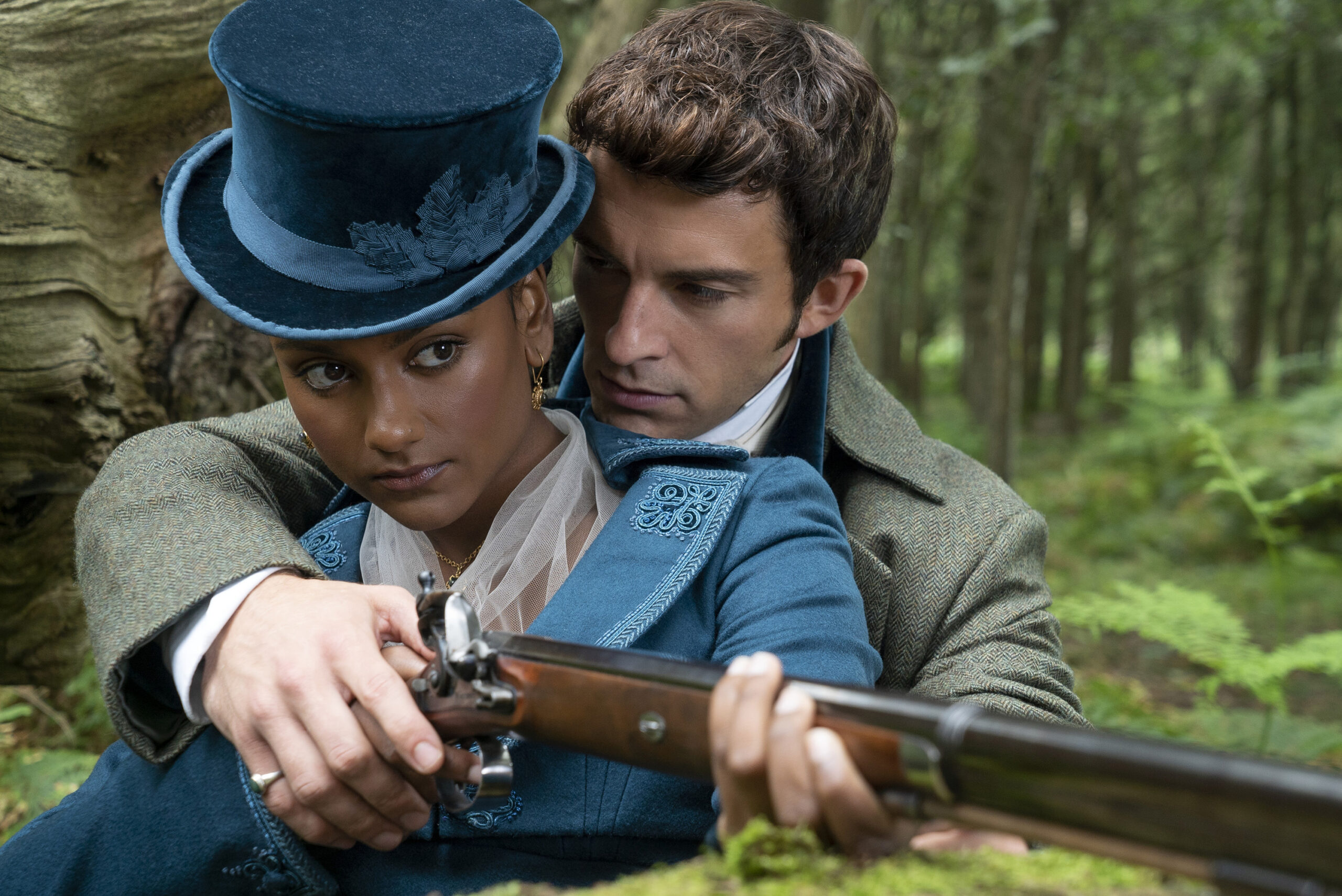 We Have Come a Long Way from Apu

Nearly 5.4 million South Asians live in the United States; this primarily includes people from India, Pakistan, Nepal, Sri Lanka, and the Maldives. Yet the way they are represented in western media has mostly been stereotypical.

For over a decade, the only representation South Asians had in western media was Apu, arguably one of the most offensive characters ever portrayed on television. His character on the popular animated series, “The Simpsons”, was written purely off of racial stereotypes of the South Asian community: heavy accent, owner of a convenience store, had an arranged marriage, and an incredibly absurd last name – Nahasapeemapetilon.

The stereotypes his character portrays have added to the racial microaggressions that young South Asian Americans face. As a South Asian American myself, I have dealt with my fair share of people saying “Thank you, come again” in a heavy Indian accent for years. It feels as if my ethnicity is a big joke to people. The negative representation of different ethnicities is extremely harmful, especially when it is in media primarily targeted at audiences that are not of that ethnicity.

South Asian American comedian, Hari Kondabolu, made a documentary back in 2017 titled “The Problem with Apu.” His documentary discussed the various issues with the character, especially the fact that the character was voiced by white actor, Hank Azaria.

The documentary caused quite a commotion and even caused “The Simpsons” creators to retire the character in 2020.

Apu is not the only poor representation of South Asians in the media. Other notable stereotypical characters were Baljeet from the Disney Channel show “Phineas and Ferb” and Raj from “The Big Bang Theory”.

However, western media has come a long way from these negative depictions of South Asians. The main reason for this shift in more accurate representation is due to South Asian characters being written by South Asians. Most recognizable is Mindy Kaling who broke barriers with her character, Kelly Kapoor, in “The Office”. Her character was not funny because she was Indian, rather, she focused the joke on her absurd personality and interesting remarks, neither of which had anything to do with her ethnicity.

Kaling has written a lot of shows herself showing South Asian American characters, like her show “The Mindy Project” and her most recent show “Never Have I Ever” which depicts a family of South Indians living in California. The show isn’t perfect, but it is refreshing to see an accurate portrayal of an Indian-American family. Since Kaling, there has been a vast amount of more accurate South Asian characters in western media.

The most recent milestone for South Asian portrayal in western media was in Netflix’s “Bridgerton” where they introduced the Sharmas in their second season of the show. This is potentially the best depiction of South Asians in the media thus far. The two main South Asian characters in the show are played by actresses Simone Ashely and Charithra Chandran, both of South Indian descent and have a darker complexion than we have normally seen on television. The season also shows little pieces of Indian culture, while not always authentic, still delightful for South Asian viewers of the show.

Another upcoming milestone for the South Asian community is the “Ms. Marvel” series that is set to premiere on June 8 on Disney+. The show follows Kamala Khan and her adventures as superhero Ms. Marvel, inspired by the Marvel comics series.

There still is work to be done in terms of representation of South Asians and other ethnicities in western media, but it is safe to say that we have come a long way from Apu.