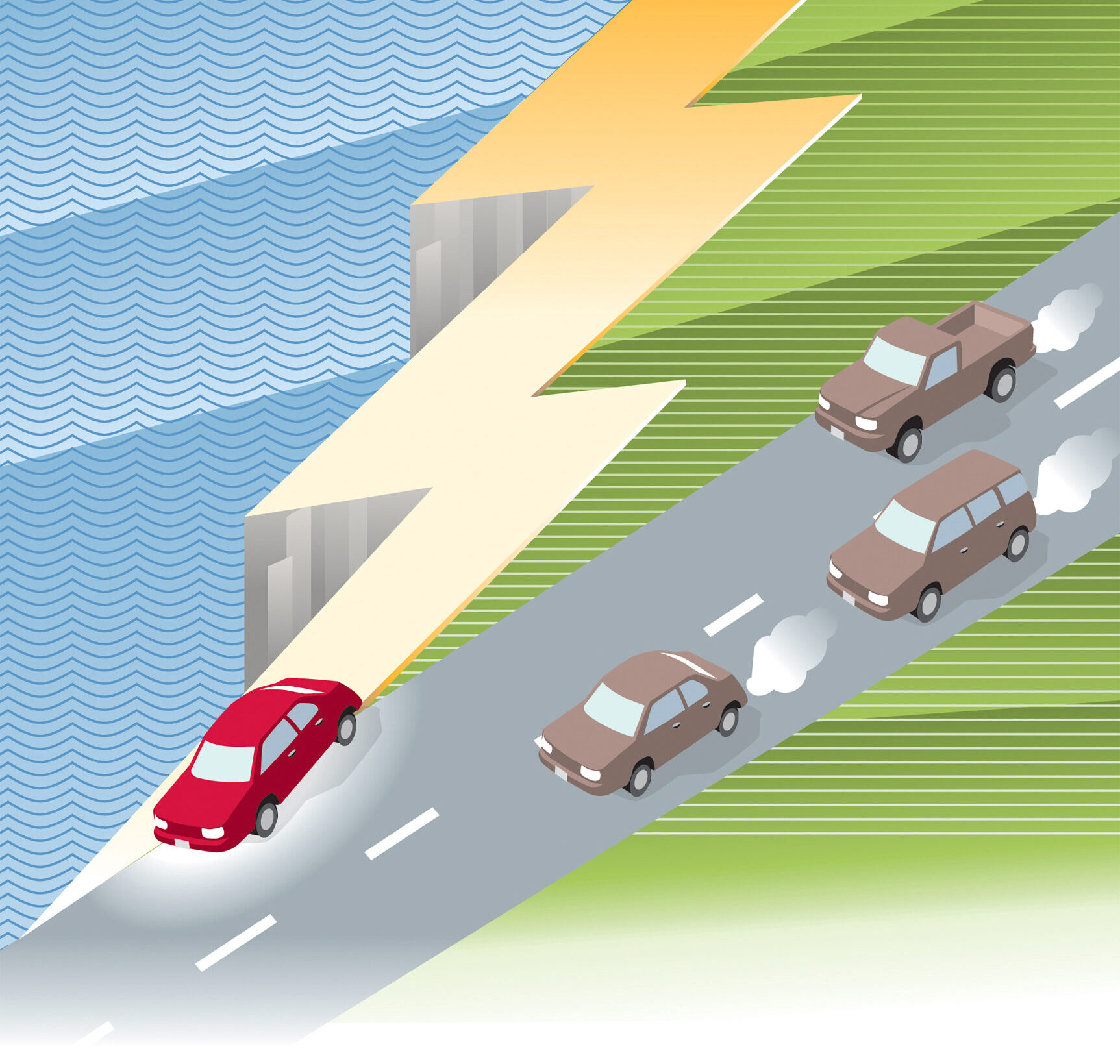 Electric Vehicles: Is It Time To Switch?

Climate change has been a growing problem since the industrial age, and gas prices have been skyrocketing due to current events. It is no wonder that many people have switched to owning electric vehicles or hybrids, a mix of gasoline and electric-powered cars, permanently.

However, how good are electric vehicles? Do the cons outweigh the pros? Or is it finally time to put up your gas vehicle for retirement and save the earth?

The cost of owning an electric-powered vehicle is significantly lower than owning a gas-powered vehicle according to the Union of Concerned Scientists. Even owning a hybrid model can save you hundreds to thousands of dollars each year on gas alone. However, it is extremely important to understand the difference between Plug-In hybrids and battery-electric vehicles so you can find what is tailored to your liking. They both provide nearly the same amount of efficiency, but both require different means of overall care.

Plug-in hybrids are more suited for longer car trips and for people who do not have a plug-in station nearby. These hybrids can switch from gas-powered electric powered, but it depends on what you refilled or charged it up with. People that cannot plug in their electric vehicle outside of home prefer these hybrids, as they can fuel it with little gasoline that will have them go a long way. The horsepower in a hybrid is higher than gasoline vehicles and has an average rate of 20% to 35% better in mileage.

Battery-powered vehicles are on the same spectrum as hybrids, but they require a bit more when it comes to maintenance than hybrids. In order to own a battery-powered vehicle, you should always make sure there are plug-in stations nearby or wherever you travel to. Since energy vehicles are more common in this generation, finding a plug-in station nearby shouldn’t be a problem.

Battery-powered vehicles are the greenest vehicle to own, and can often be cheaper than buying a gas-powered vehicle (excluding maintenance over the years). A Tesla Model 3 is roughly $30,000 cheaper than the leading gas-powered car and requires little to no maintenance after some years of owning one. In California, Tesla’s are more efficient for both the economy and your wallet, and you can look cool driving one of them. But don’t take my word for it, take Frankie Esparza’s word for it – a woman who recently bought a Tesla Model 3 and is now basking in the glory of saving the planet one mile at a time.

“It wasn’t easy picking the best car. I got a lot of smack over the last year about owning a Tesla, but it’s not as bad as many think.” Said Esparza during an interview. She has contemplated owning an electric vehicle since climate change was brought to her attention. She used to own a Nissan Altima Hybrid, but recently caved in and bought a Tesla after only a week of thinking.

“I highly recommend it. I have never owned a car so quiet or easy to maintain. It was well worth the money I put into it. The touchscreen in the car is so nice looking too, I don’t think I am ever going back.”

Esparza doesn’t regret going green, and neither should the rest of the world. In the future, it seems that Tesla cars and other battery-operated vehicles will be growing at a steady rate. With affordable rates and low costs year-round, it is time to make the switch. Go green, and drive green; let’s save our planet one mile at a time.