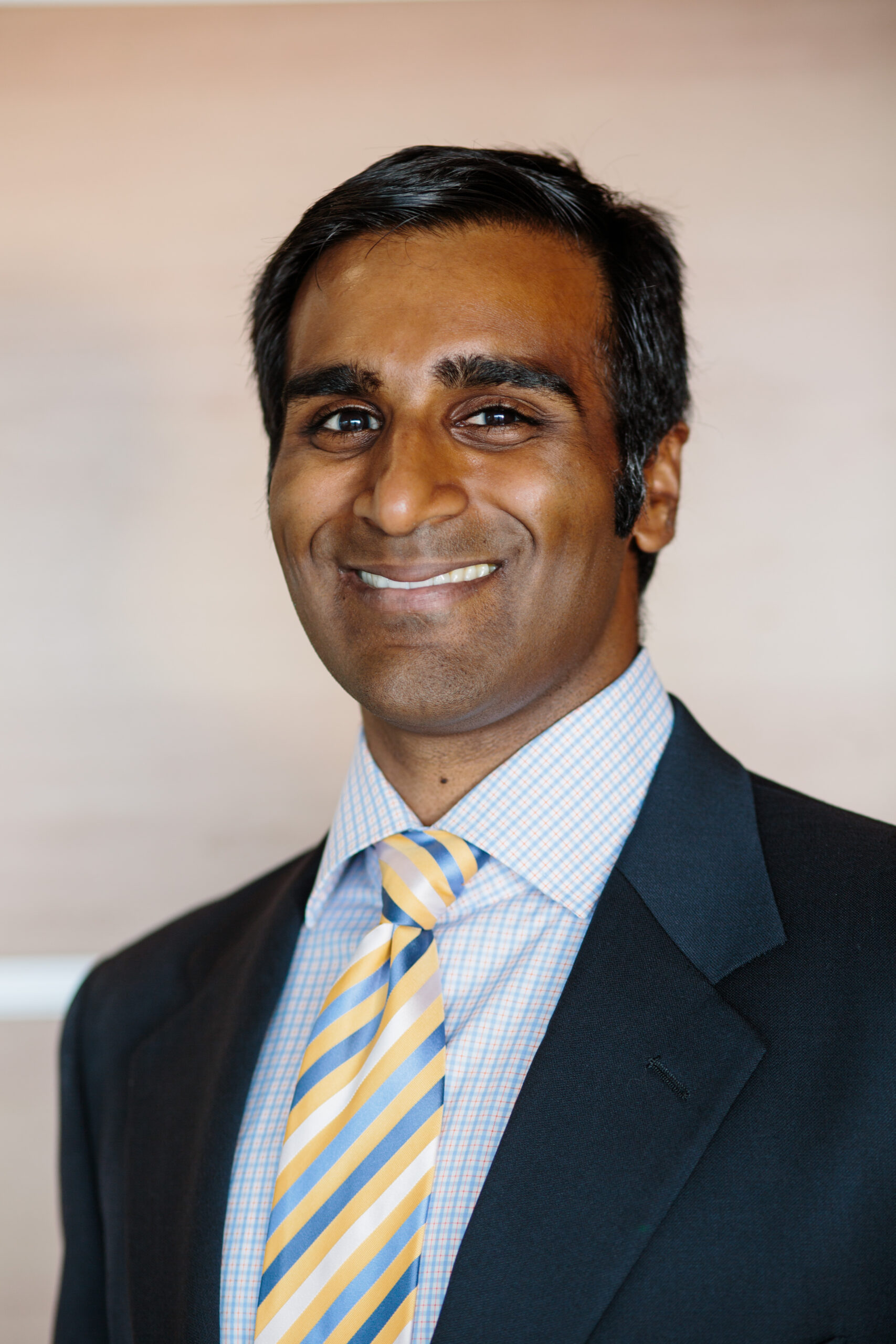 SAN MARCOS- Kartik Raju, a husband, father, and software manager in the aerospace industry, recently joined Palomar’s governing board. On Sept. 21, 2021, he was elected as the college’s new Area 4 Provisional Trustee. According to a press release from the college’s website, the vote was unanimous, and he was subsequently sworn in on Oct. 5.

Over a Zoom call, Raju told The Telescope about his background, passion for learning, and his vision going forward with the college.

Light poured in through the large panel windows of Raju’s office behind him. His demeanor communicated humble assurance; a quiet strength accompanied by warmth which underlies his tone as he spoke.

“What’s really important to me is to help people; it’s a very important tenet in my life. It’s something that has always been really motivating for me, and any way that I can support people, in general, I’m a fan of,” said Raju.

Raju grew up in Louisville, Kentucky, where his father was a professor of consumer behavior and marketing. Both of his parents were passionate about lifelong learning. They went above and beyond to provide as many educational opportunities for Raju and his brother as possible. What really inspired Raju though, was seeing the widespread impact his father had on his pupils.

“Somehow, I don’t know how but somehow, there would be a student there that he would have had that would stop him in the street and say something, and I never knew how all these people could be in so many different places.”, said Raju

In 2004, he graduated from Dayton University with a Bachelor of Science in electrical engineering. He went on to become a software manager in the aerospace industry, where he’s spent 17 years overseeing high-level projects, including the development of unmanned autonomous aircrafts.

All the while, Raju continued to expand his mind and skillset. He spent a year studying television and film production at the California University of Los Angeles, from 2004 to 2005. Then, in 2012 he spent another year at Miramar College in San Diego, learning about digital music production.

It was there that Raju discovered a love for what he calls, the community college ecosystem. This ecosystem refers to the vibrant culture and supportive atmosphere that community colleges offer to students from all walks of life. Raju was attracted to Palomar by its ethos of empowered learning and diversity, which closely aligns with his own core values.

So far, Raju has received a warm welcome onto the board. In an email from Governing Board President, Mark Evilsizer, he said,

“I am delighted to have Trustee Raju as a governing board member for the Palomar Community College District. I believe that he is the first South Asian-American to be on the governing board.” Evilsizer continued, “Trustee Raju has impressed me with his empathy toward others… he is a good listener, and asks very thoughtful questions.” said Evilsizer.

Raju’s sensitivity towards others comes from his own past struggles. He has a special place in his heart for students at the Disability Resource Center, as well as veterans, and plans on doing whatever he can to empower and support them. Raju is also looking forward to collaborating with administrators to bring enrollment at the college back up to pre-COVID levels.

Furthermore, he plans on conducting student interviews to get an in-depth understanding of their needs and what can be done to help them succeed.

Going forward, Raju hopes to use his skills in management and critical thinking, coupled with empathy and a strong moral compass, to create a better future for students and the greater community.

“I look at every day as a new opportunity for positive change, in my life, my family’s, or my community. And I think even small changes, you know, over time, add up to big impacts.” concluded Raju.