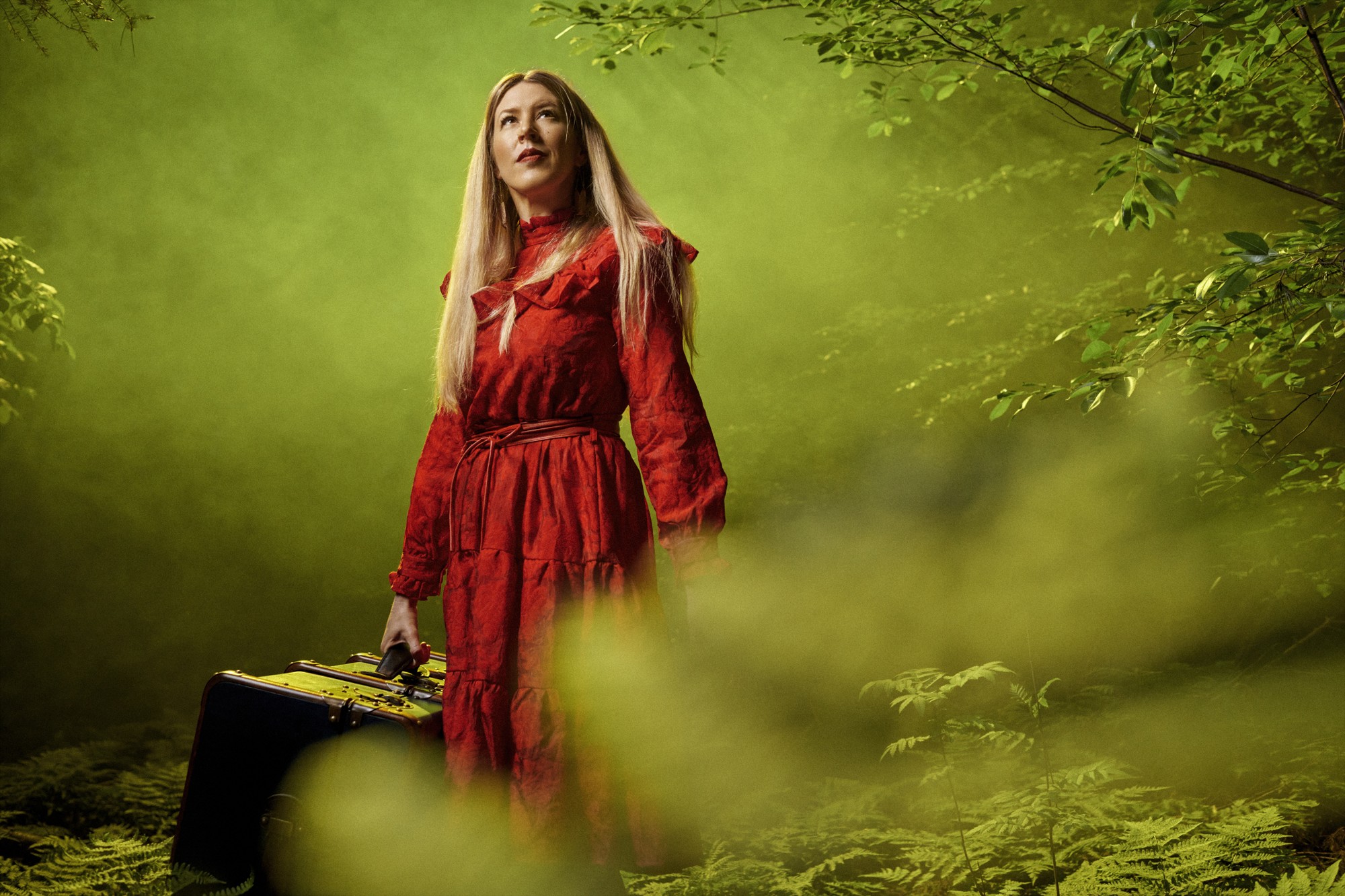 Singer-songwriter and San Diego native Gayle Skidmore has received numerous awards for her work and serves as a beacon of inspiration not only for those close to her, but aspiring artists all over the world.

Gayle was raised in east county San Diego, and recalls fond memories from her childhood, such as traveling into the city to visit the zoo, or going to Coronado island with her mother and sisters.

“It’s something I miss quite a bit now that I live abroad,” Gayle commented in an interview via email.

Having been musically inclined from a young age, Gayle can play over 20 instruments, including classical piano since age four.

Gayle began writing music when she was just eight years old, and found songwriting helped her cope with early obstacles in life, and still does today.

“I find most of my inspiration from my own life. I’ve been through a lot of loss over the years, traveled a ton, and have had to adjust to living in another country. There have been so many changes in my relationships, situation, and career, that I never run out of things to write about,” Gayle said.

She performed locally in San Diego starting at 14 years old, and was able to release her first E.P. at just 18 years old.

This constant creativity has been a catalyst for her success, and in turn has awarded her with several nominations and awards over the years; such as Best Pop in the 2015 San Diego Music Awards, Best Pop Album in 2014, and Best Singer-Songwriter in 2013, according to her biography on her website.

Along with opening her own record label called Raincoat Records, Gayle has released four full length albums with corresponding self-illustrated coloring books, as well as over 20 other projects. Including her most recent album released in 2021 titled Hiraethean Echoes, which can all be found on her Spotify.

Gayle’s publicist and PR manager Alex Steininger commented not only on her musical ability, but also the admiration of her intention to help people with their own struggles.

“It’s about the music, of course, but also about exploring and expanding on the music to reach as many people as she can. That inspires me to do the same with various business ventures and creative endeavors,” Steininger said in an interview.

Gayle’s aspirations took her all the way to Noord Holland, and after she moved there, she was already making waves winning De Best Singer-Songwriter van het Groene Hart in 2017, and throughout 2019 and 2020, was able to release one song every week, via her patreon.

Because the weather isn’t as beach friendly in Holland, Gayle gets to spend more time in the studio.

“It’s been a huge catalyst for growth for me, and an opportunity to spend time on some of the songs I’ve had lying around for years.”

With countless awards, years of songwriting, and the experience of touring around the world under her belt, Gayle and her team look forward to the years of creativity she has to come. They anticipate the release of new self-produced albums next year with a jazz pop single in January to kick it off.

Gayle has completed her most recent tour with the last leg in San Diego, performed at The Hotel Café for several shows, and heads back home to The Netherlands to work on her upcoming projects.

“A friend and fellow songwriter said to me this…life is short, and each piece of music we create is important, even if it isn’t perfect…so be kind to yourself and celebrate your journey, and try to appreciate the part that each song plays in your path as an artist.”